Karan Darra who worked with Mohit Suri for films like Aashiqui 2, Raaz 2 and directed Khamoshiyan is venturing on his own to direct his next film titled Disco 82 which will throw light on the underground party culture, the music scene out there and major busts that have been associated with it in our country.

He has locked the cast for his next film which will star Amol Parashar, Akshay Oberoi, Rahul Chabbria, Vipin Sharma, Arif Zakaria and Ashish Verma among the others. The film is a first of its kind as it dwells around a bust with 300 youngsters that happened over a night. The film is a bilingual with dialogues in English, Hindi, Marathi and Gujarati and is being produced under the HD Productions banner. The film is expected to go on floors in a few days. 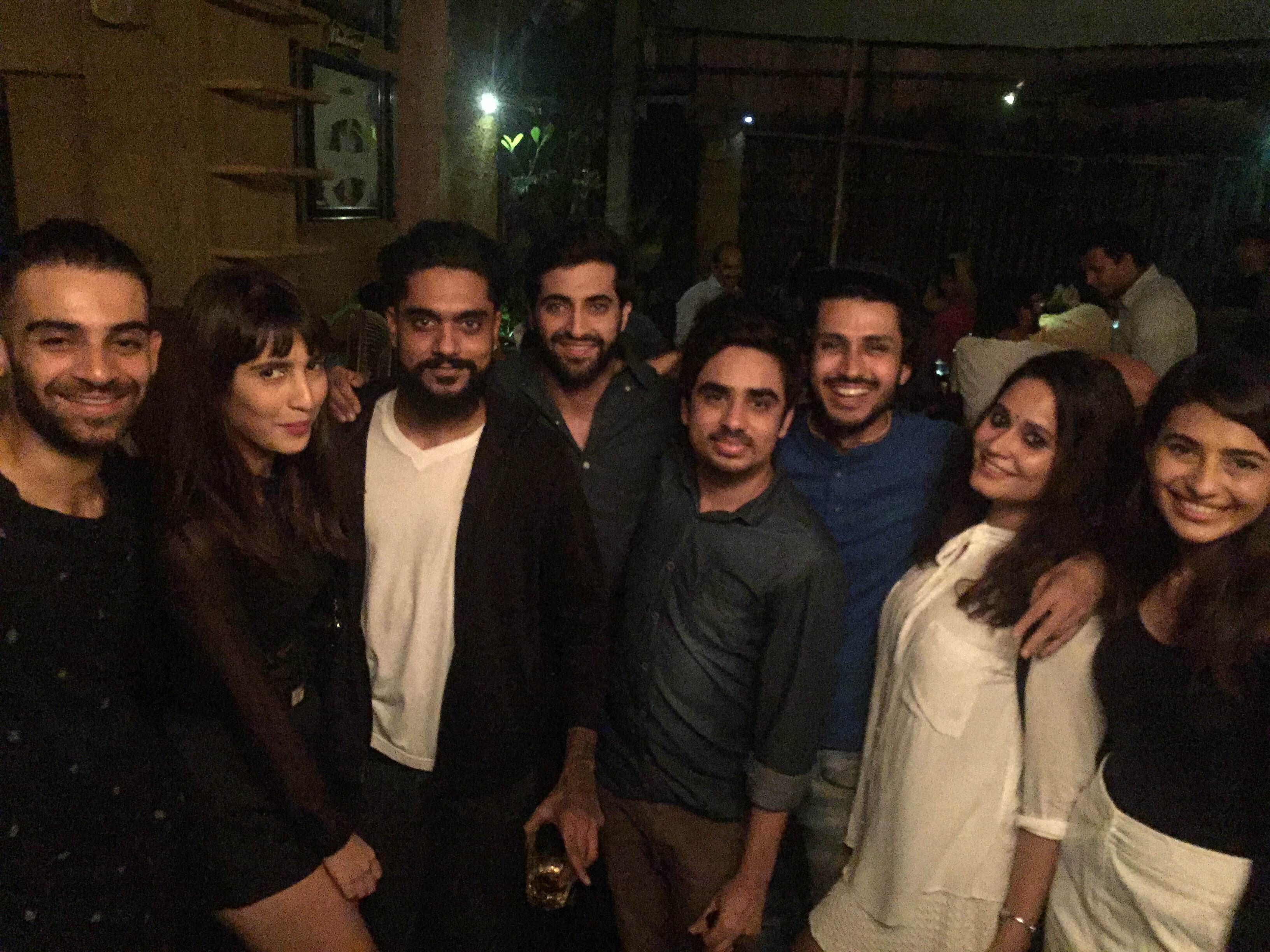 Rahul Chabbria is already a name to reckon with in the dance music scene while Akshay Oberoi has done films like Yej Laal Rang and Piku. Akshay is currently working on Kaalaagandi with Saif Ali Khan and Bombariya with Radhika Apte. Amol Parashar has a great number of commercials and web series to his credit, the latest being TVF Tripling.

Karan decided to celebrate the locking of his cast at Bonobo in Mumbai.