The Bollywood Film Industry are all set to release all of these fantastic movies our way to watch and love. Bollywood megastar Salman Khan was recently spotted in Dubai for the promotions of his new upcoming film “Freaky Ali”. The movie stars Nawazuddin Siddiqui and Amy Jackson as the leads. Ever since the trailer has been released fans have been super excited and eager for it hit theaters. 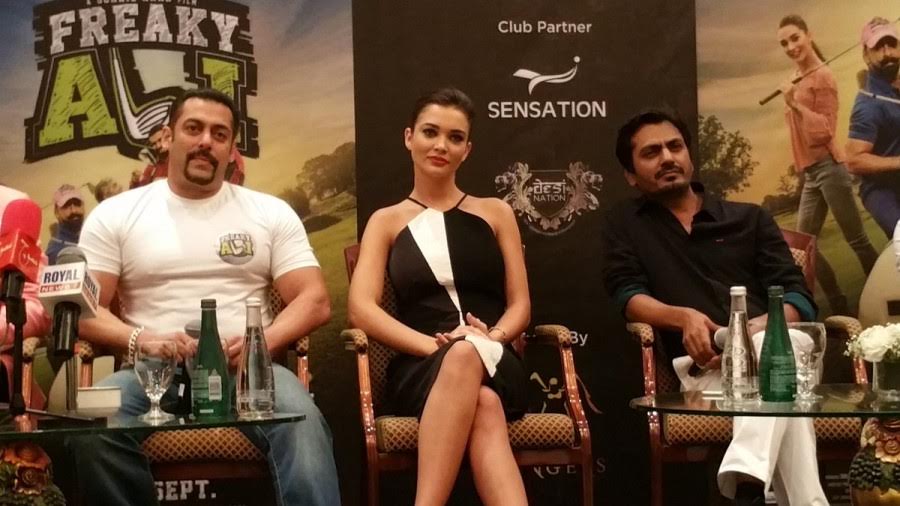 During the press conference for the movie in Dubai, Salman Khan had started to praise talented actor Nawazuddin Siddiqui and had attributed the positive responses garnered for the film. Check out the trailer for this amazing upcoming film,

Be sure to check out this upcoming movie on September 9th, 2016 at a theater near you and let us know what you thought about it.