Heroism isn’t what you see on the big screen but the act of valor presented in times of real world chaos. Filmmaker Babita Modgil is one such example of true courage. As a lover of the arts, she uses her talent unearth the skeletons we as a society have buried deep into our closets. Her controversial, unconventional and hard-hitting tales forces the blind eye open in a flash. 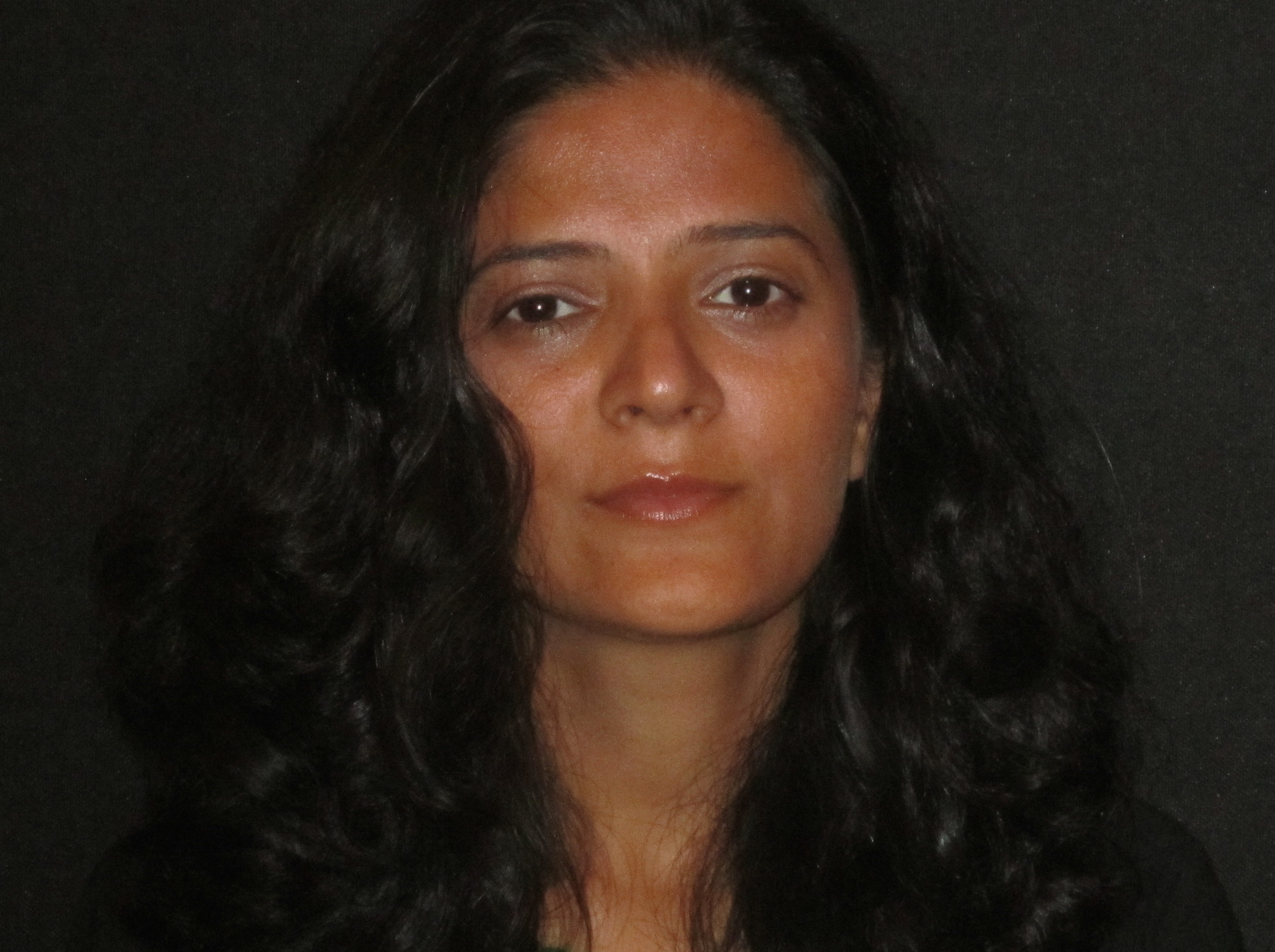 In the quest of defining artistry Modgil has ventured out to do the nearly impossible. Re-inventing the wheel with a spine chilling reality check, the daredevil producer has effectively touched on subjects which the common man deems highly controversial. Modgil’s relentless passion for the art of filmmaking, led her down the path of effective story telling. While mainstream filmmakers looked for juicy stories inspired by life, her vision propelled her to scratch the shiny man-made surface of the surreal stories to present her viewers with a much needed reality check. Post the success of her first documentary ‘Belly of Tantra‘, she is back to churn your brain with yet another intense eye opener along with director Pankaj Purohit. 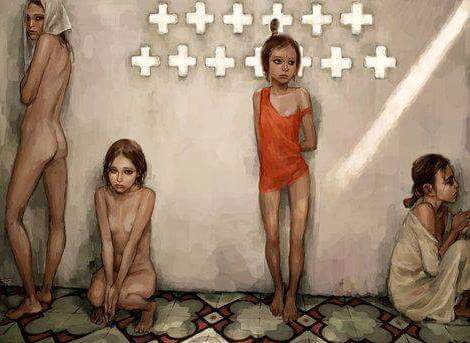 A major eye opener for those who believe the world is a bed of roses, ‘Sudden Cry‘ digs deep into the dark alleys which engage in the gruesome practice of child prostitution. The revolutionary documentary is filled with the thought provoking silent screams of children who have been subject to the hypocrisies and injustice of the very world created to keep them safe from harm. 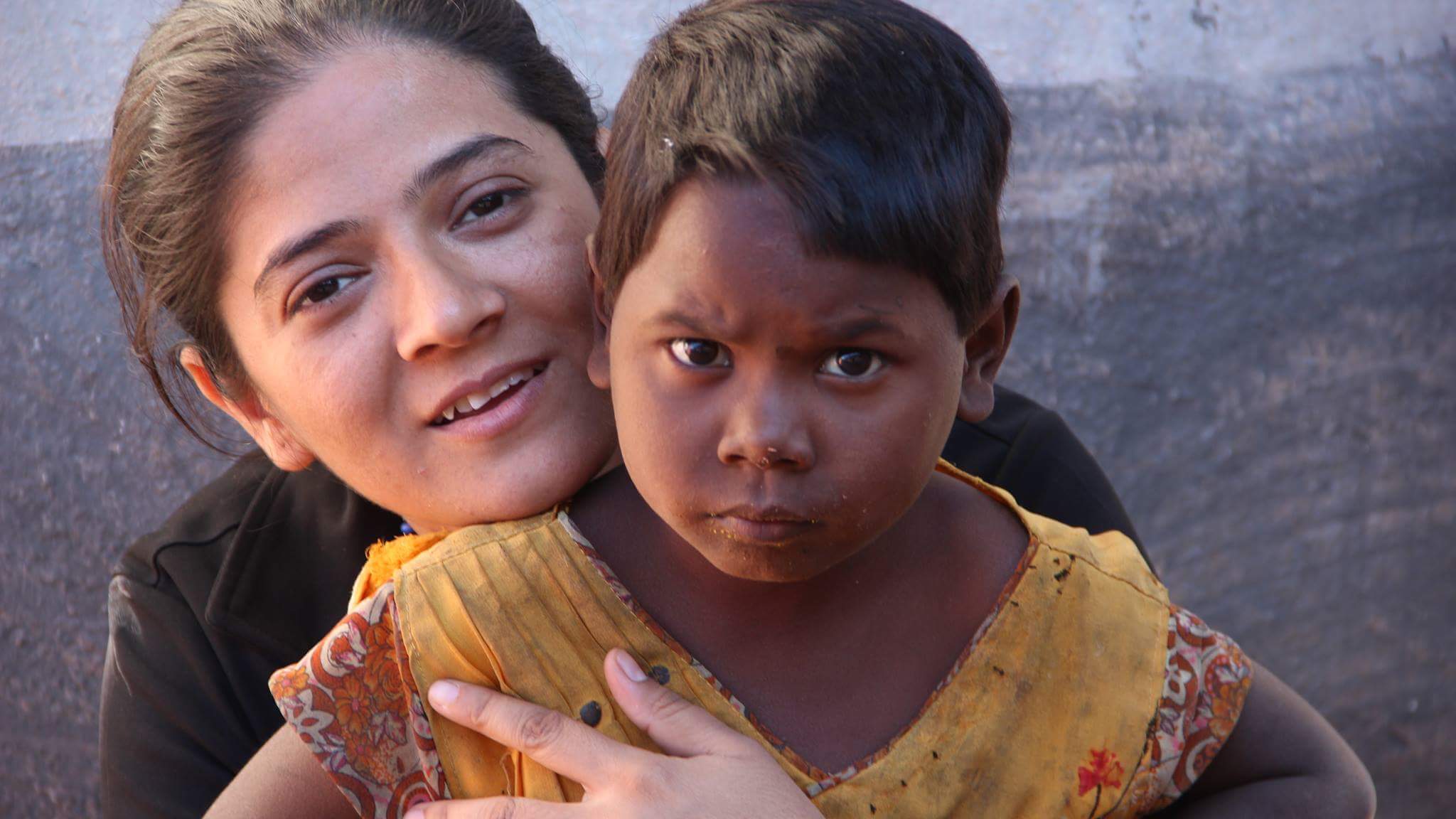 Disregarding the fear of political pressure, local harassment and concern of personal safety, the makers of ‘Sudden Cry‘ dove in nose first in efforts to unite the world against the ill-treatment of women and children strangulated by the invisible web of prostitution. The film makes a notable effort in combating the issue at its roots, eradicating the menace of child trafficking and prostitution from its core.

Check out a glimpse of their relentless effort through their teaser trailer and share your thoughts on the documentary here!