The legendary film maker Subhash Ghai has taken numerous initiatives to keep the Indian film and literature culture alive in many ways. Be it attending seminars to hosting delegation meetings to opening up a film institute, Subhash Ghai has been one of the prominent Bollywood members to take up efforts to promote filmmaking; and he goes on as he graced the Closing Ceremony of The Festival of National Award films organized by the National Film Archive of India in Pune.

The veteran filmmaker who has won national awards for his films Iqbal and Karma from the president of India in 1986 has had a 50 years journey from his FTII days to the National archives where he submitted his directorial films.

“I feel elated to have been invited by National Film Archive of India as the chief guest for the closing ceremony of The Festival of National Award Films. Being the chief guest I officially entrusted my films to them for archiving in national treasure. They have chosen 25 films produced and directed by me under Mukta Arts LTD and I am honored to have submitted them to their archive on the same premise where I was a student of cinema in 1956 for two years. I am blessed and thankful.” 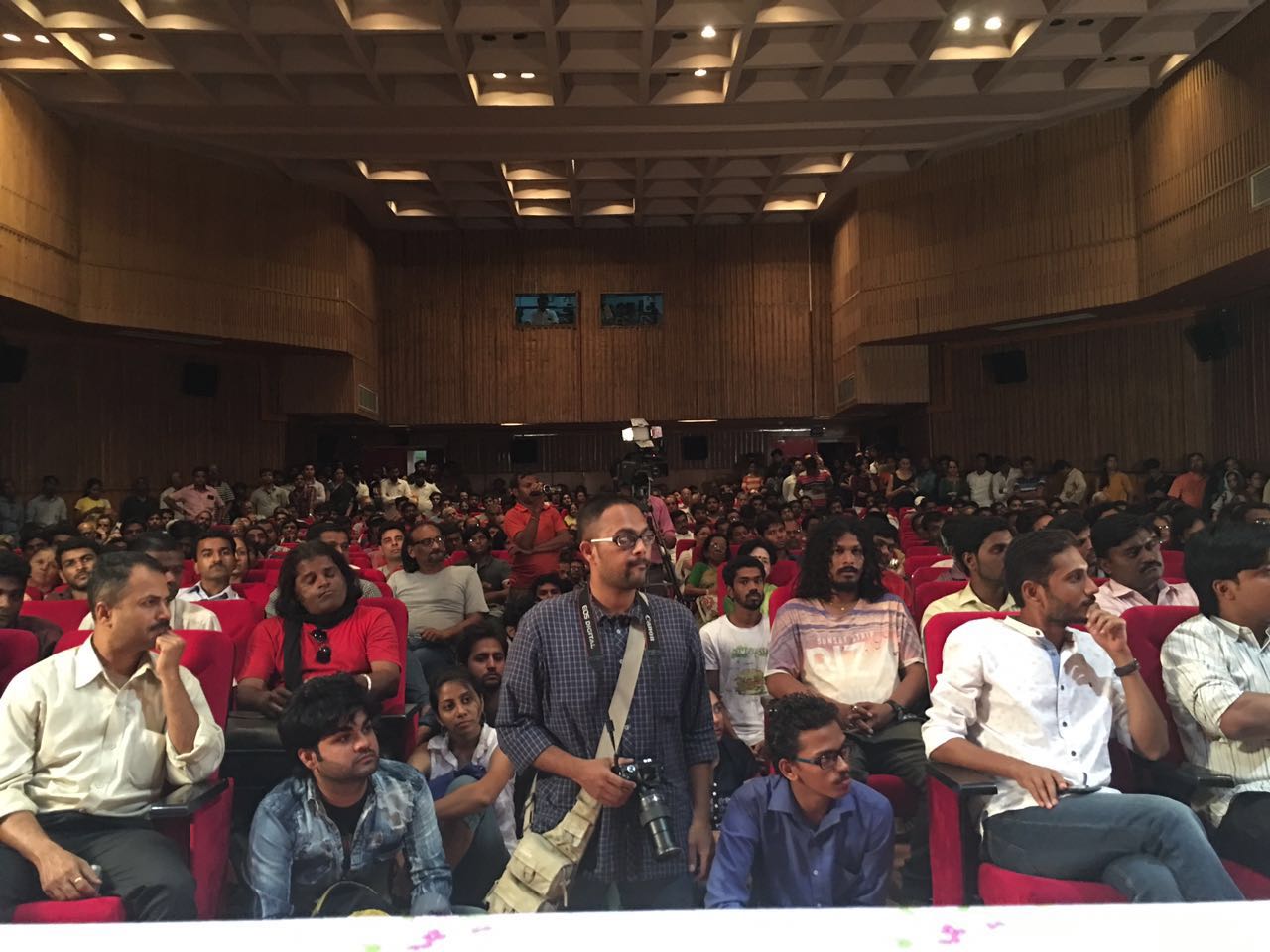 Mr Ghai attended the esteemed festival on the 29th of May at 6pm. Salute to him for his passion and his efforts to keep the Indian Film culture evergreen. Await to see another Subhash Ghai directorial soon. Well done Mr.Ghai!