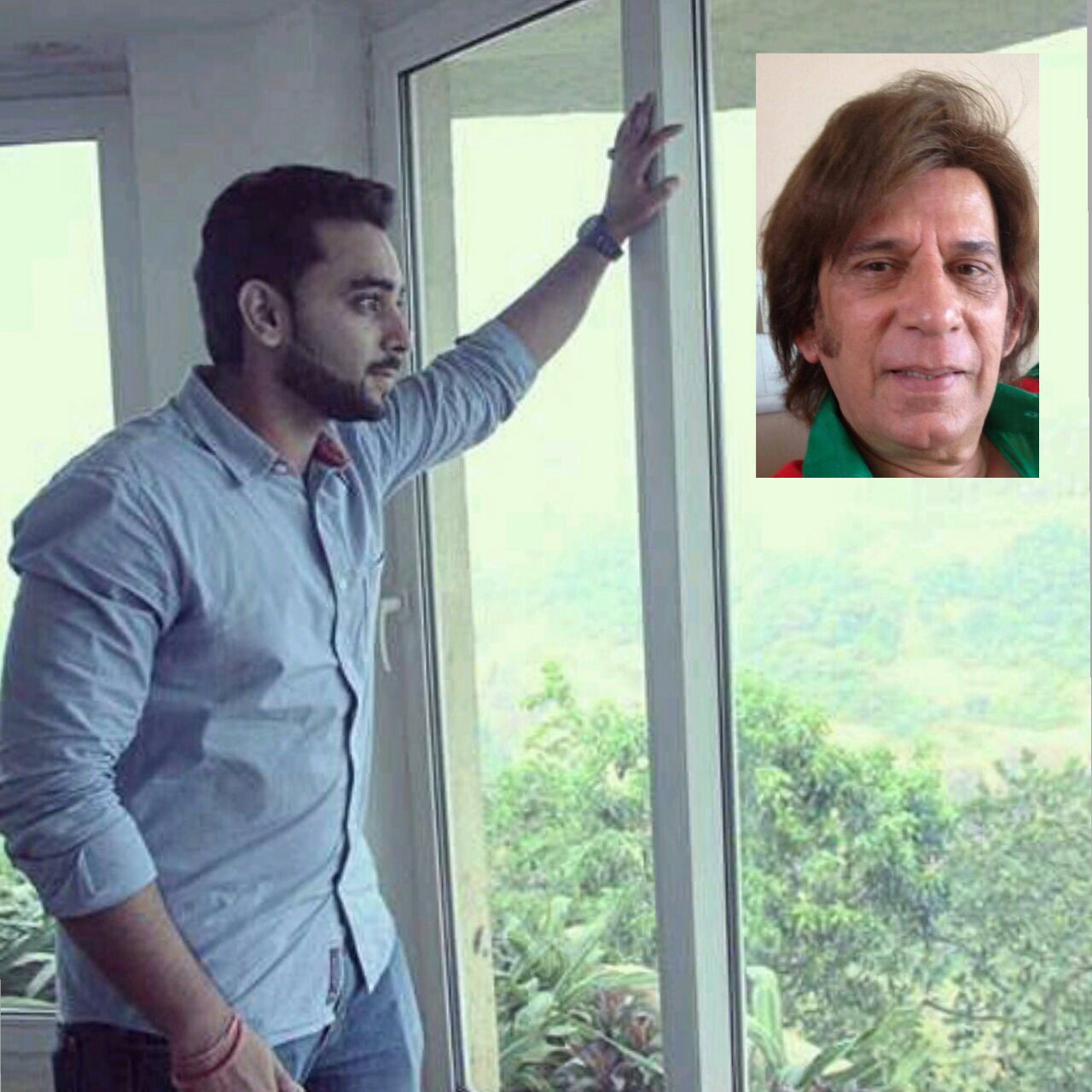 “Razak uncle was our family friend or just like a family. He was very close to my father and after him he loved us. He has always been an amazing person and good human. I use to keep meeting him at times around whenever he use to go for his walks in the evening. He was such a versatile actor and it’s a great loss for the industry. He was very helpful by nature to anybody.”

“He left us due to Cardiac Arrest. Last wednesday (31st May) when we met at about 4pm and were together for an hour and a half. We spoke alot in general and we greeted each other really well like always. He was showing me his few pics from recent photoshoot for the movie that he was shooting for. He wanted to keep a beard like me for the shoot for which he was about to leave on the 4th of June to kolhapur. He was talking about the good old amzaing days and times he has had in the industry and he has known our family too since a really long time. And the news really shovked me. I pray for uncle to rest in peace. “