Actor Amal Sehrawat who has shared screen with veteran Alok Nath in Yeh Rishta Kya Kehlata Hai worked again with him for a short film which will be released on YouTube. 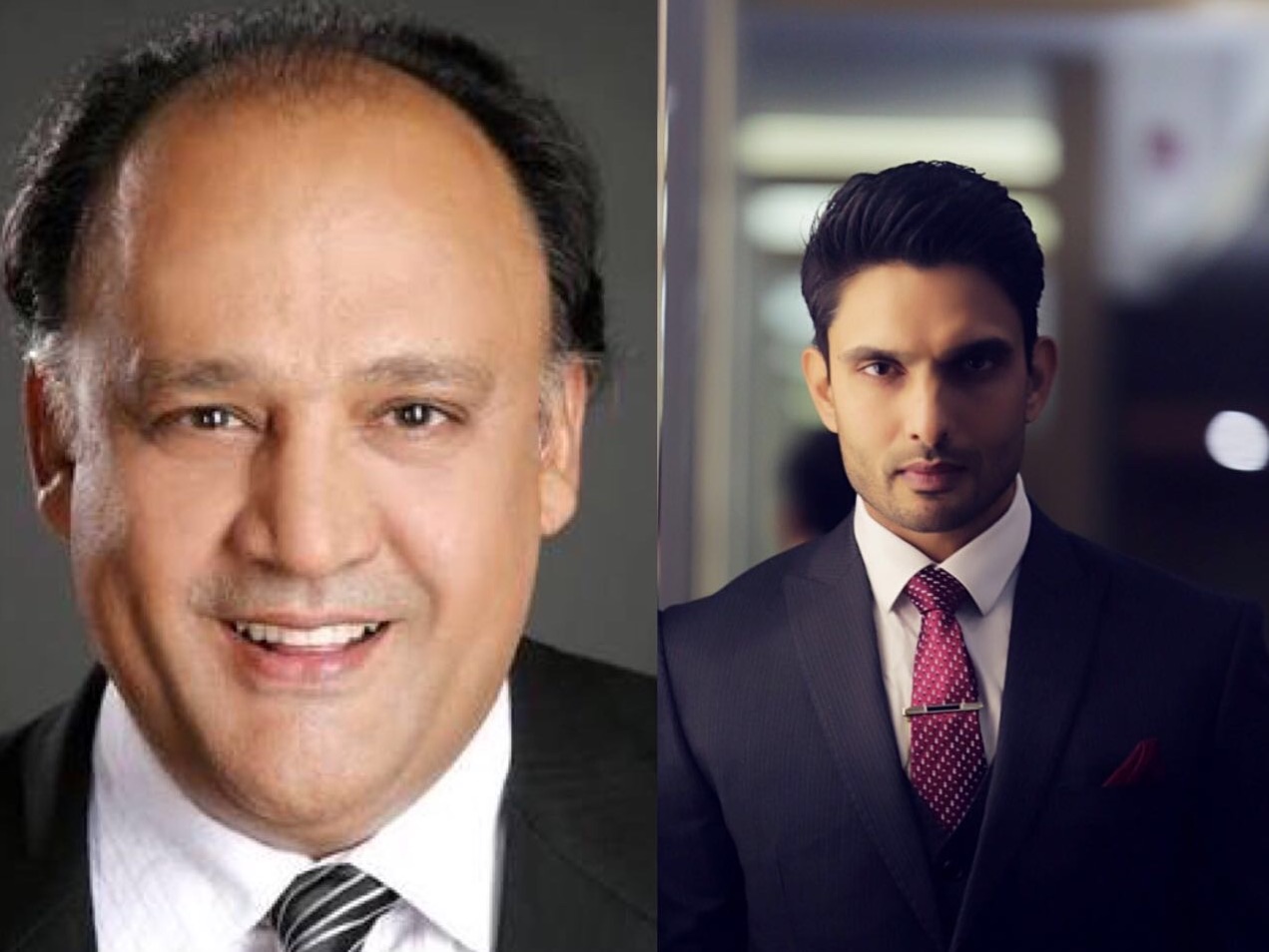 Interestingly for the first time in his career Amal will essay the role of a homosexual character in the film. When asked Amal says,

“My character’s name is Vimlesh in the film and Alok Nath is playing my father in law. This film has a positive message on gay marriage. Film will be out on the YouTube Channel named “Nazar Battu Productions” soon. The film takes a dig, in a humorous way, at what obstacles are faced during gay marriages in India in a very entertaining and refreshing manner.”

What is your take on the LGBTQ community? Amal shares,

“We have overhyped the whole issue. In India sex is still a taboo. Physical intimacy and sexual preference are two different things. What is important is the inner feeling. I know so many wonderful people who have different sexual preferences.”

So how did you play the character?

“I kept the mannerism loose and also played it in a subtle way.”

“He is an honest human being and always guides me in between shots.