Yash Patnaik’s (Beyond Dreams) Kuch Rang Pyar Ke Aise Bhi has got lot of critical acclaim by industry folks and audiences for it’s content. The show is coming up with high points. 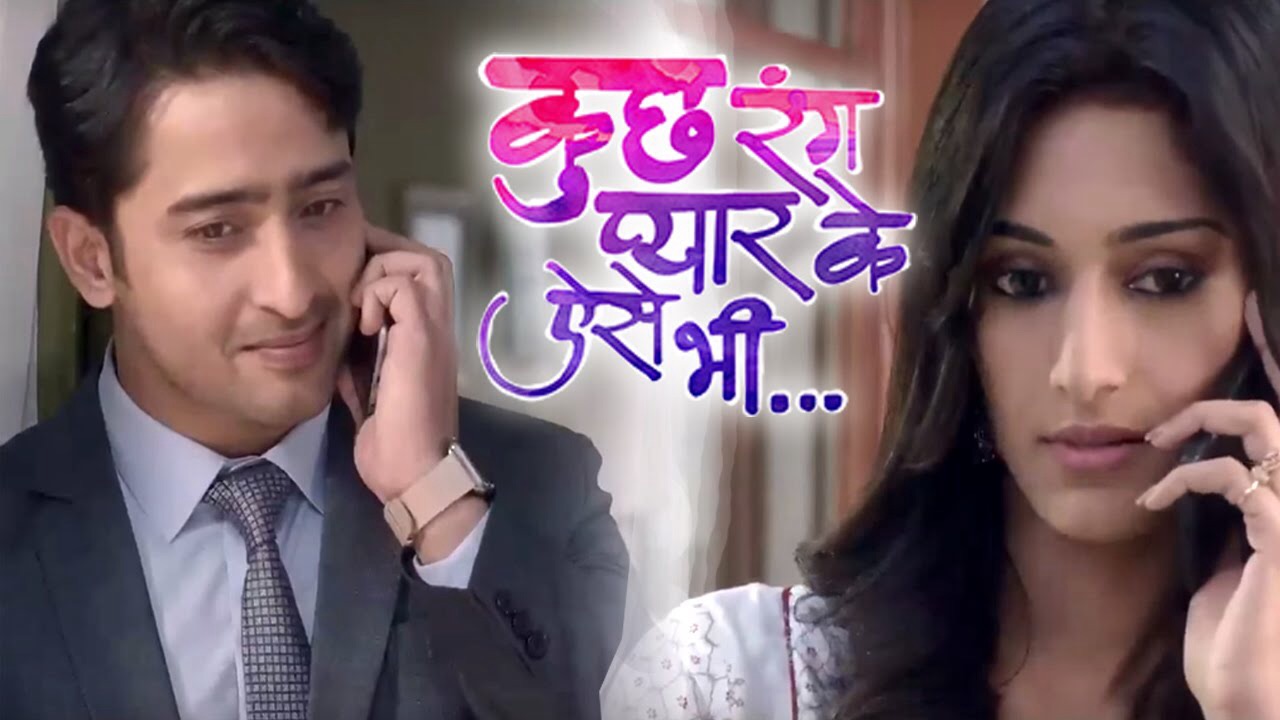 Talented actor Shaheer Sheikh has already won many hearts with his portrayal of the lead character in Kuch Rang Pyaar Ke Aise Bhi. However, the actor is apparently all set to spruce up his performance even more with the introduction of a new track in the show. The show is currently following Shaheer’s character Dev and Sonakshi’s (Erica Fernandes) journey towards discovering their love, post their initial resentment. However, it is also taking an interesting turn post the entry of Natasha. Even with Dev all set to marry Natasha, feelings for Sonakshi are taking strong roots within him. And although the change within Dev is emotional, the show’s makers have made an effort to bring it out in Dev’s costume too. The actor has mostly been seen donning dark and dull colors so far, but with the new track, his costume is set to take a colorful turn.
Telling us about how excited he is about the new track, Shaheer says,

“I am very excited about the new track. We are heading towards a very interesting part of Dev’s life as he is currently experiencing something he has never felt before. Being the reserved person he is, it will be very interesting to see how he reacts to such emotions and situations. This change in his personality is depicted through his look as well. Earlier he was seen wearing dark, solid colours like black or shades of blue, but now his look has been made more colourful and this will showcase the emotional changes his personality is going through. It’s a fun side of Dev that viewers will see, and I am certain that they will love him in this new avatar.”

Well Shaheer when you have producer like Yash Patnaik who knows the pulse of the audience the result has to be outstanding.