We’ve got a new television debutant on the block who will blow your mind away. Raina Sachiin Joshi, formerly known as Urvashi Sharma, will be seen making her debut in Producer Farhn P. Zamma’s Jindagi Se Aagey Amma. 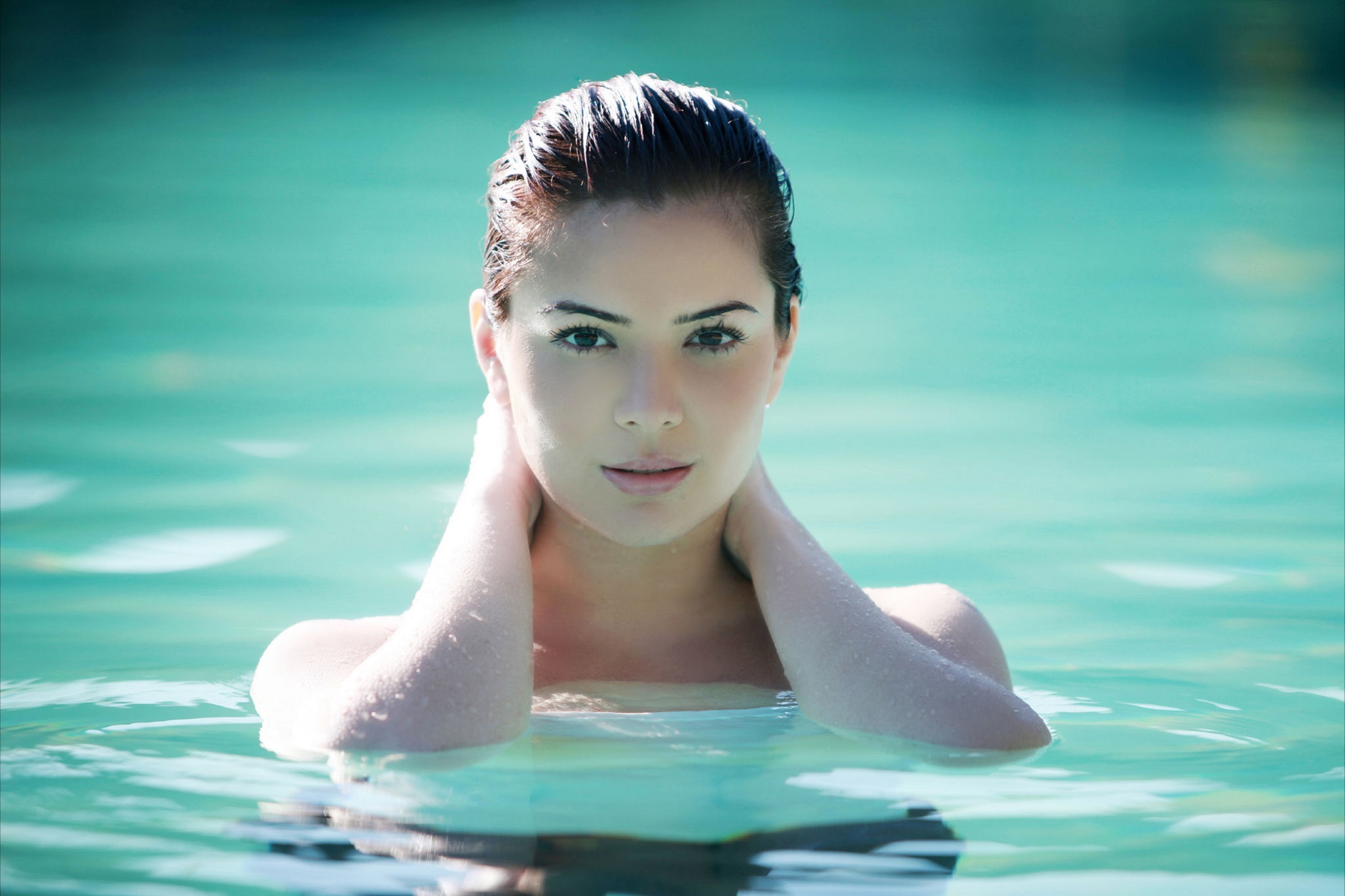 “Yes Raina Sachiin Joshi is debuting with this show based on underworld of Bombay. She suited the role perfectly and has worked very hard for the role.”

The biweekly weekend show will feature on Zee and will reveal Raina’s journey of a mother to a god mother. What’s more? The show will span over five decades also depicting Bombay’s journey from being Bombay to being Mumbai! A huge set is created in Ramaoji Filmcity where entire Bombay set is created keeping authenticity in mind. High standards VFX will be used to give the original feel of the city. A source reveals that Urmila Matondkar, Isha Kopikar, Neha Dhupia and Neetu Chandra were considered for the role Raina has taken on.