Tamil Superstar Rajinikanth is well known for his fame and popularity all over South India. After delivering recent blockbuster hits like Lingaa, Kochadaiiyaan, and Robot/Enthiran, Superstar Rajini is back in and as Kabali. 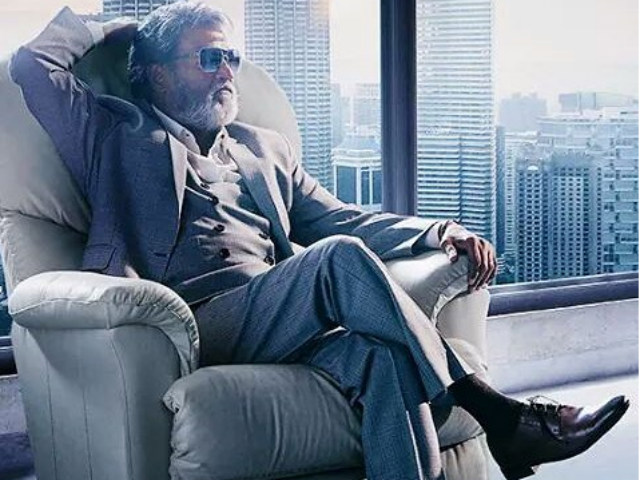 A crime thriller directed by Pa Ranjith, Kabali is the story of a badass gangster, played by Rajinikanth, and the film has been shot in and around Chennai and Southeast Asia. Check out the teaser for one of Rajini’s most awaited films of the year below!