Times of India announced its annual list of most desirable men. Rana Daggubati has secured number 11 spot on the list beating the likes of Farhan Akhtar, Sushant Singh Rajput, and Arjun Rampal amongst others. 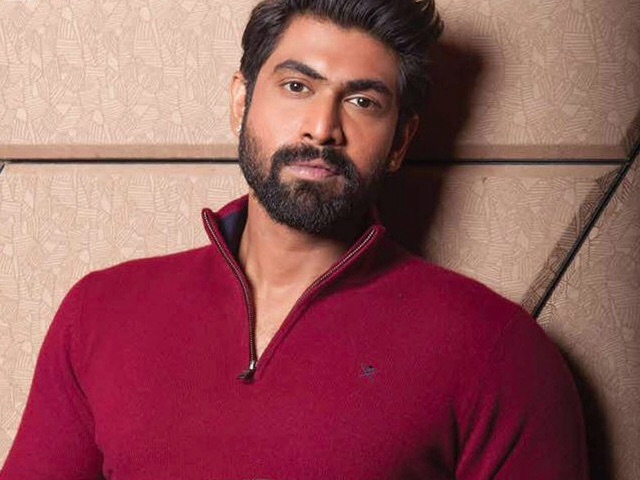 Rana has been known for his killer body, rugged good looks and has never shyed away from experimenting with his same. This year too we will see Rana in distinct looks in his upcoming films. Be it a lean, uniformed submarine naval officer in Ghazi or mean, deadly Bhallal Deva in Baahubali 2.

Rana surely knows how to wow his fans!