Shweta Rohira is an entrepreneur, artist, and a writer. She is also a graphologist and recently has received “Young Achiever Award” by the Mayor of the Mumbai. Shweta Rohira has recently gone for a personal make over and her look is already talked about in Bollywood circles. 2B India voice up with Roller Coaster Motion Pictures for promoting films. 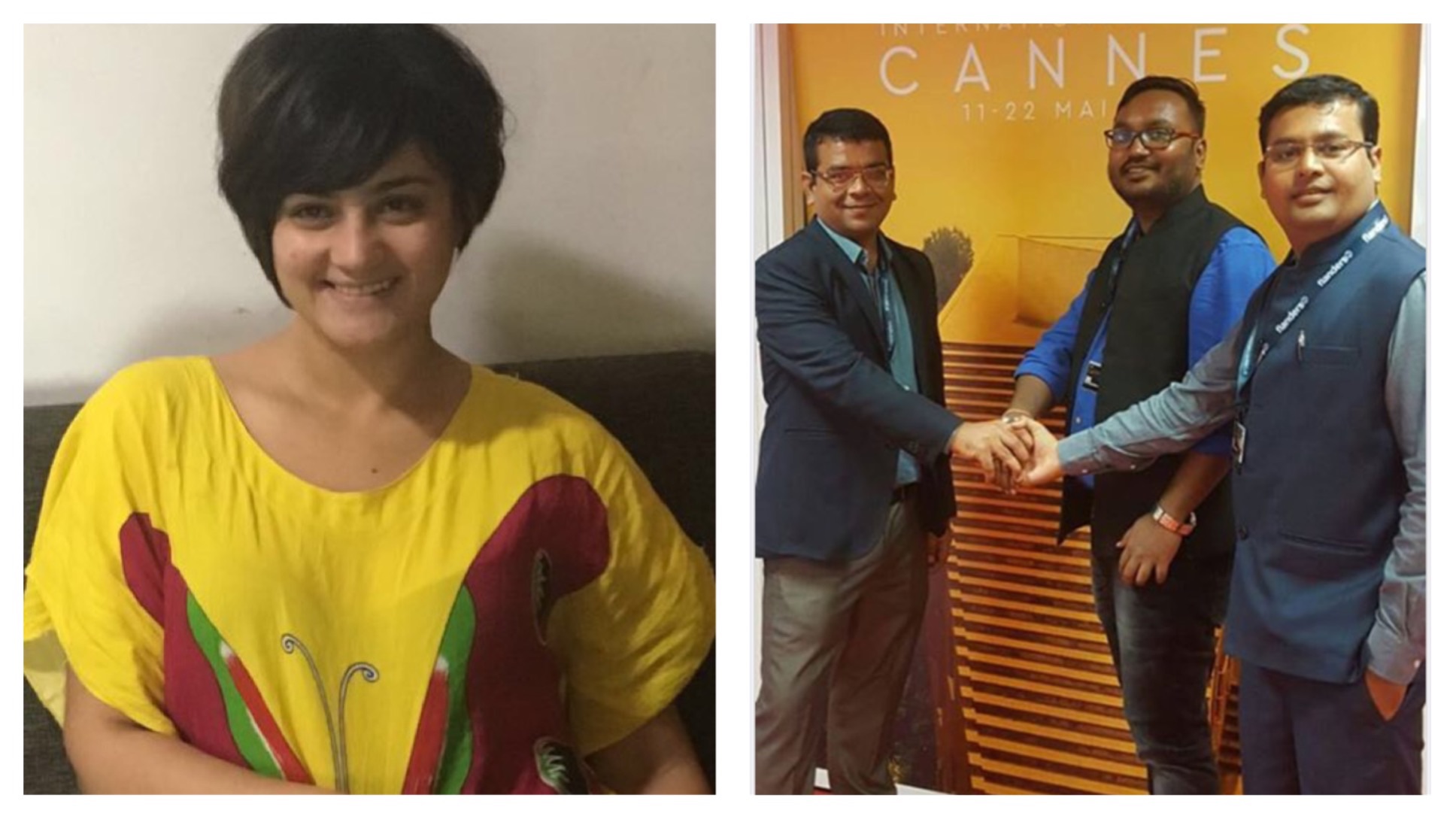 Shweta Rohira, CEO of 2B India expressed her ambitious plans to do some interesting and unique with Roller Coaster Motion Pictures . Ujjwal CEO Roller Coaster said this collaboration will be in a genre which will be cross border and showcase creative content and promote talent.

Prabhakar Pant, Film maker said that they have charted out a unique arrangement in the short film genre. Both will even strategically partner for their upcoming feature film “My Client’s Wife.” Swapneil Shiwalaya CTO who represented 2B India during the on-going Cannes festival said that this synergy will be a symbolic one.

For the to be released short film of roller coaster Hatya, 2B India.com will be the digital partner which will be done on cross branding platforms.

With the advent of technology in camera, lighting , cinematographic recording , film applications , broadcasting etc , digital revolution has transformed short film diffusion across all the regions in full scale. Thoughts are put into audio-visual format in no time. With diverse cultural and language matrix in our country short films being produced by youngsters with complete dedication keeping in mind the mobile generation. Now it’s the time to showcase the intellectual product of India to the World through the ever expanding internet network to comprehend with Digital India Vision.
In recent years national and international short film festivals have mushroomed and it has opened significant opportunities to the makers to show case their creative product across the globe. Essentially, any story telling is the culmination of emotional ingredients that are put across to the avid viewers.

2B India – as its chief aim to disseminate the contents specifically developed in emotional quotient by responsible and sensitive makers have commended its journey in collaborating and synergising with the short film producers to position themselves world wide , primarily promoting through its Digital Network Platform – 2bindia.com.