Georgia, rugged with its beautiful mountain scenery and the spectacular Black Sea coastline along with historic capital, has a vast array of cinematically attractive locations to entice International filmmakers. It seems that movie producers from Bollywood and Hollywood started taking note of what the Caucasus country has to offer.

Recently, the ongoing Cannes International Film Festival hosted where Georgians stand for the newly launched government program – “Film in Georgia”. As Cannes provides a unique platform for the Georgian government, filmmakers, and producers once again acquaint international audiences with high filming potential in Georgia and invite them to open up Georgia as a new filming destination in Eastern Europe, by offering 20-25% cash back on qualified expenses incurred in the country and much more. 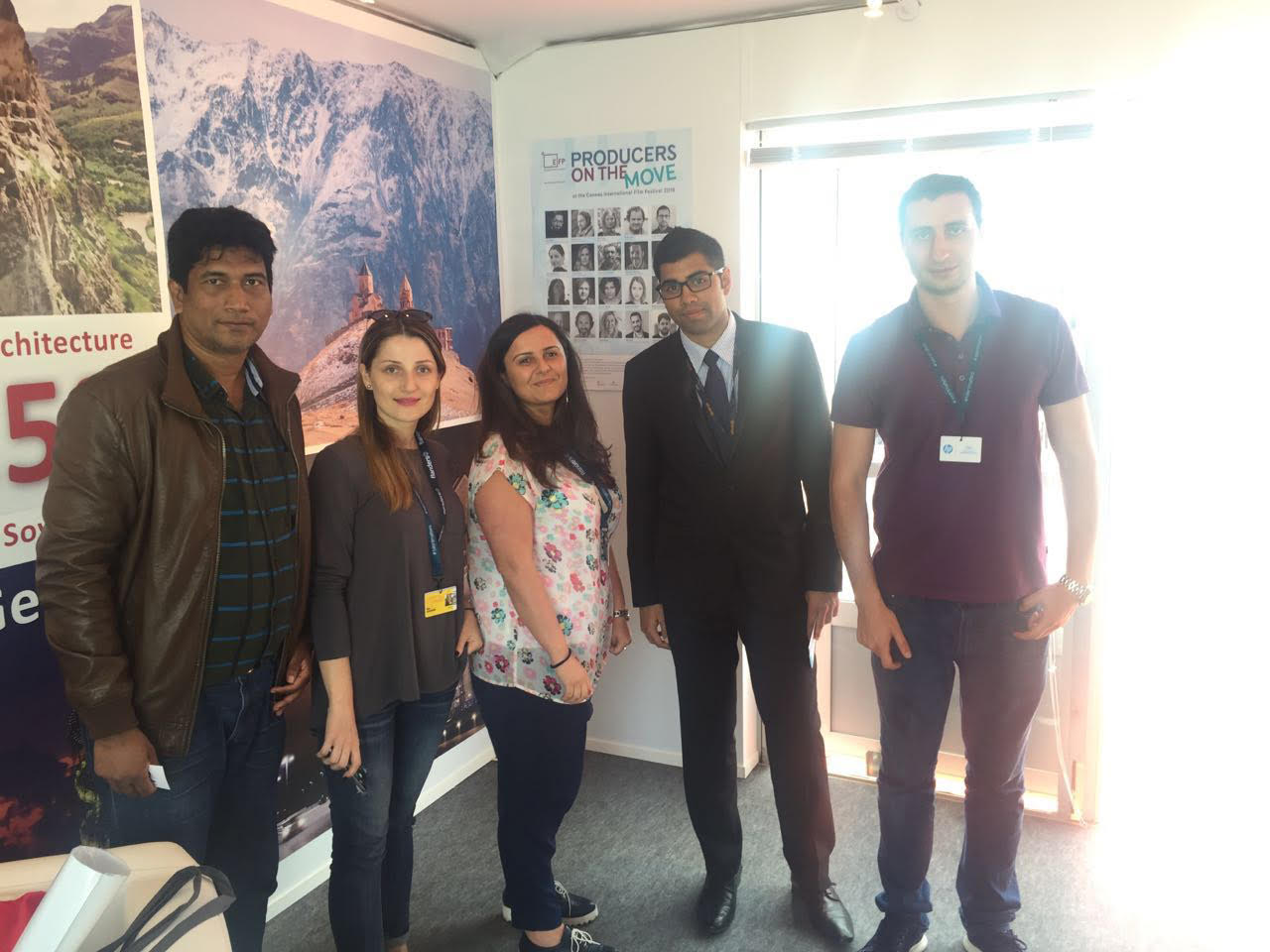 The government has already started an aggressive marketing campaign for the “Film in Georgia” program and among primary markets are India, US, China, France, and Italy. During Cannes festival, Indian producers had another chance to meet Georgian party members and receive detailed information on the program. In fact, India was the first market where Ms. Ketevan Bochorishvili, vice minister of Economy and Sustainable Development, paid a visit to a number of profound Indian producers in order to introduce the new cash rebate system.

The Georgian government organized a get-together party where a lot of delegation found Georgia as a very attractive and comfortable for film-shooting due to its compressed geographic landscape with high mountains, lowlands, and sea landscapes all available at a short distance. Bollywood, Hollywood, and French producers were some of the film industry experts who recently came to Cannes to learn more about the government of Georgia’s initiative to stimulate the local film sector by offering favorable conditions for local and international filmmakers. 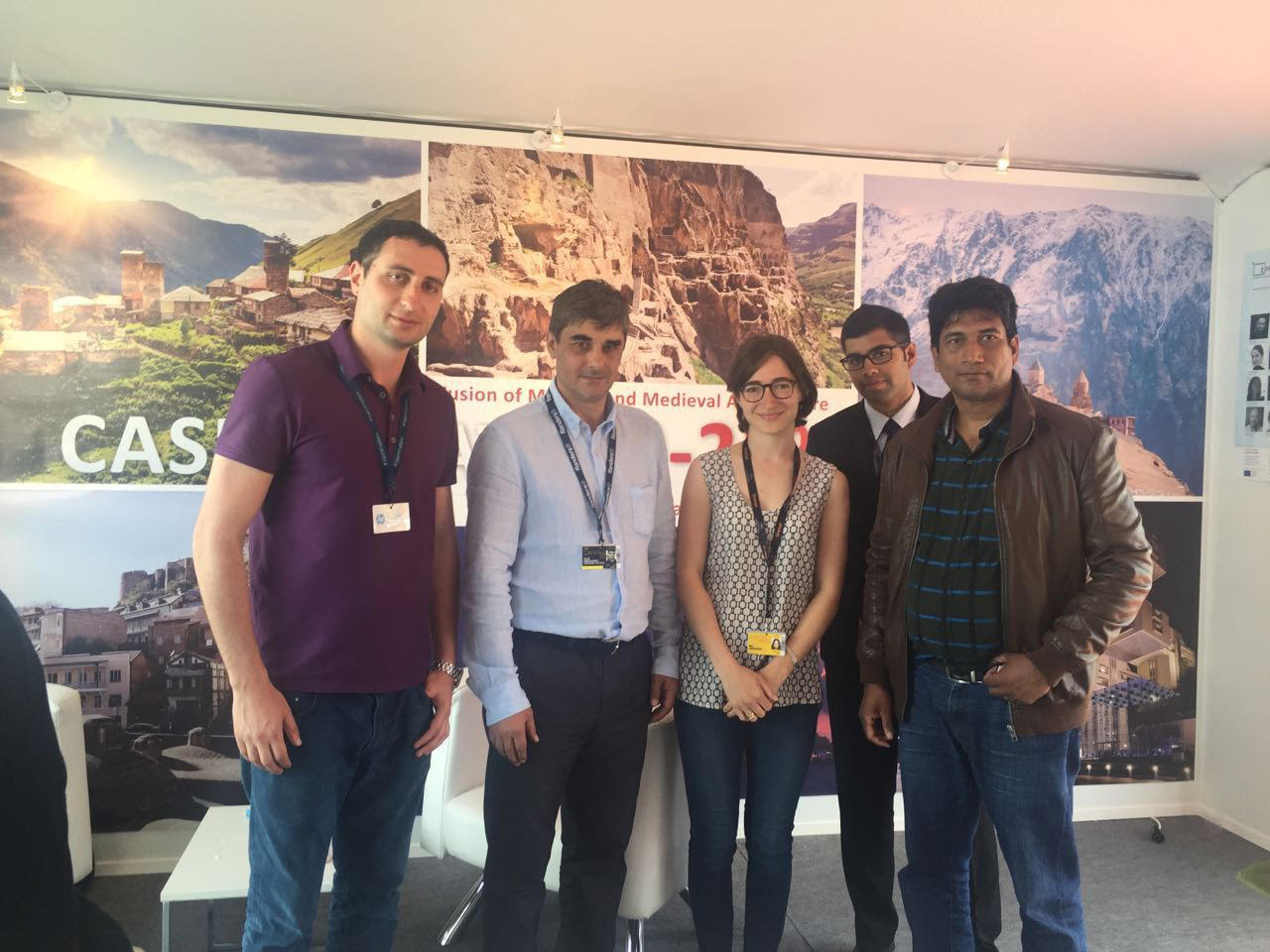 Managing Director of World News Network, Satish Reddy, was seen discussing the upcoming projects with Mr. Davis and his Georgian team. Also present at the event was Mr. Vivek Chib, the line producer from Paris who was seen interacting with Georgian officials. Davis said,

“It has been a very good experience as we are getting Cannes as a huge platform for our newly launched government program and as Indian pavilion is very near so many Bollywood producers are keen to work with Georgia.”

Enterprise Georgia already enjoys the first result of the recent marketing effort. The very first application registered for the cash rebate is an Indian movie. India’s top producers, brothers Abbas and Mustan Burmawalla, will shoot their new romantic thriller “Machine” in Georgia! The entire movie will be shot in Georgia during 65 days in cooperation with the local “Betterfly” production company. The filmmakers camera will mostly capture the amazingly beautiful mountainous city of Mestia and the city of Batumi, the so-called “pearl” of the Black sea.