It is a known fact that Richa Chadha is one of the most daring actresses we have in the film industry today. Never the one to mince her words, the actress has never shielded away from proving her detractors wrong and voicing her opinion on matters close to her heart. In a recent no holds barred interview, she made shocking revelations about her tryst with eating disorder and body shaming.

At an early age, a male colleague of hers mentioned to the film director that she was too skinny and he had to “pad her up a bit”. Hurt with this piece of information, the actress who believed that she was perfect in college began over exercising to put on weight and once she did, she engaged in a million more squats to lose the excess kgs.

“There is a lot of pressure because everyone is judging you on the basis of how you look. On screen your face is magnified so people are pointing to your nose, eyes, jawline, smile and even your eyelashes,”

complained Richa who is juggling between two diametrically opposite roles: that of a tough Punjabi lady in Sarbjit and a dancer in Cabaret which left her susceptible to an eating disorder. 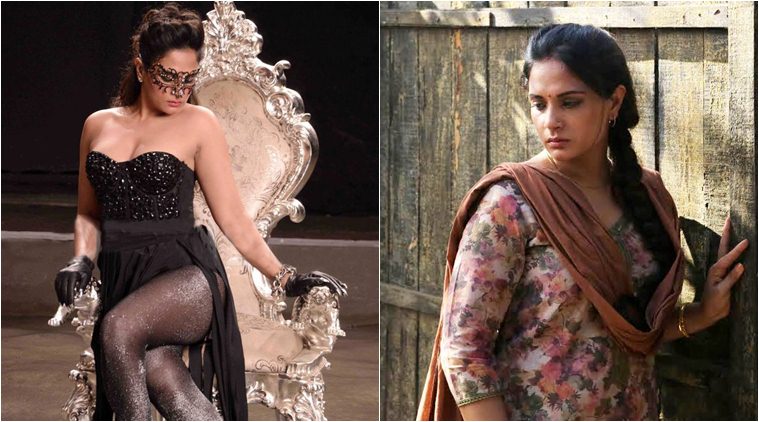 It was not a typical case of bulimia since she never gave into binge-eating. But she did indulge in long hours of fasting, feasting on protein bars and cans of red bull, which left her feeling guilty. She felt even worse when she saw Asif Kapadia’s Oscar winning documentary, Amy, on singer Amy Winehouse when en-route to the Marrakech Film Festival last December. Recounting her experience, Richa said,

“It was a nine-hour flight. I saw the film in the first two hours and spent the remainder of the flight weeping, landing with red, swollen eyes. But being away from people helped and I decided to take control of my life and body.”

Richa changed her life around when she got in touch with a naturopath, Dr Chintu, and nutritionist Rujuta Diwekar. For the first two weeks, Rujuta got her to eat all her favorite foods from Rajma-Chawal to Dosas, Parathas and Salads, even healthy food avoiding bad fats, carbs and proteins that almost damaged her body. Not only did her skin start glowing, but she felt rejuvenated from the inside and outside!

“The reason I am talking about it is because I know not just actors but housewives and teenagers who’re struggling with this poor little rich girl problem. At a time when the West is celebrating curves, we are ordering fat melting medicines and living on supplements which can mess up a woman’s hormones and childbearing ability and lead to sperm and hair loss in men.” 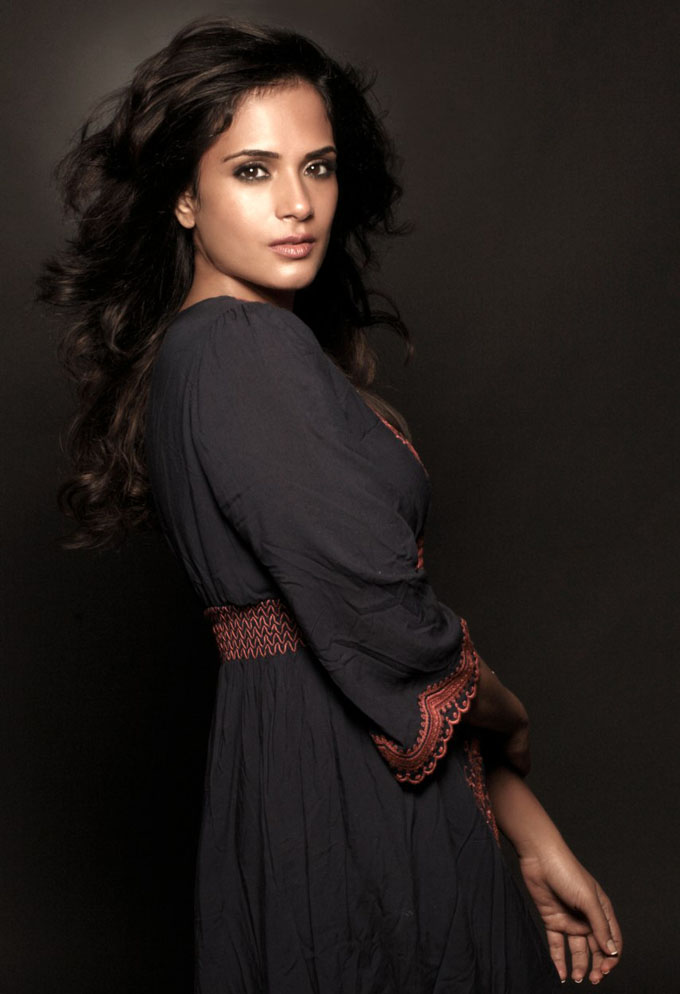 Richa also went to talk about body-shaming in the industry,

“I saw how viciously Aishwarya (Rai Bachchan) was attacked after she had her baby by jobless people. All I can say is that my grandmother who is 87 still has a small but healthy dinner every day of Rice, Chapati, Sabzi and never misses her dessert. She laughs when I run away from ice cream and she’s as slim and beautiful as she was when she was young. I’d like to tell people to love themselves the way they are without bothering about popular perception.”

Richa chose to come out in the open and speak about this in order to educate several out there who often misunderstand the idea of being healthy and maintaining a figure that is considered “presentable” by society. Social pressures make us take steps that are not traditional but we perceive them to be effective. Richa’s opinions clearly enlist that not only is it unhealthy but it also leads to consequences people may regret for the rest of their lives. 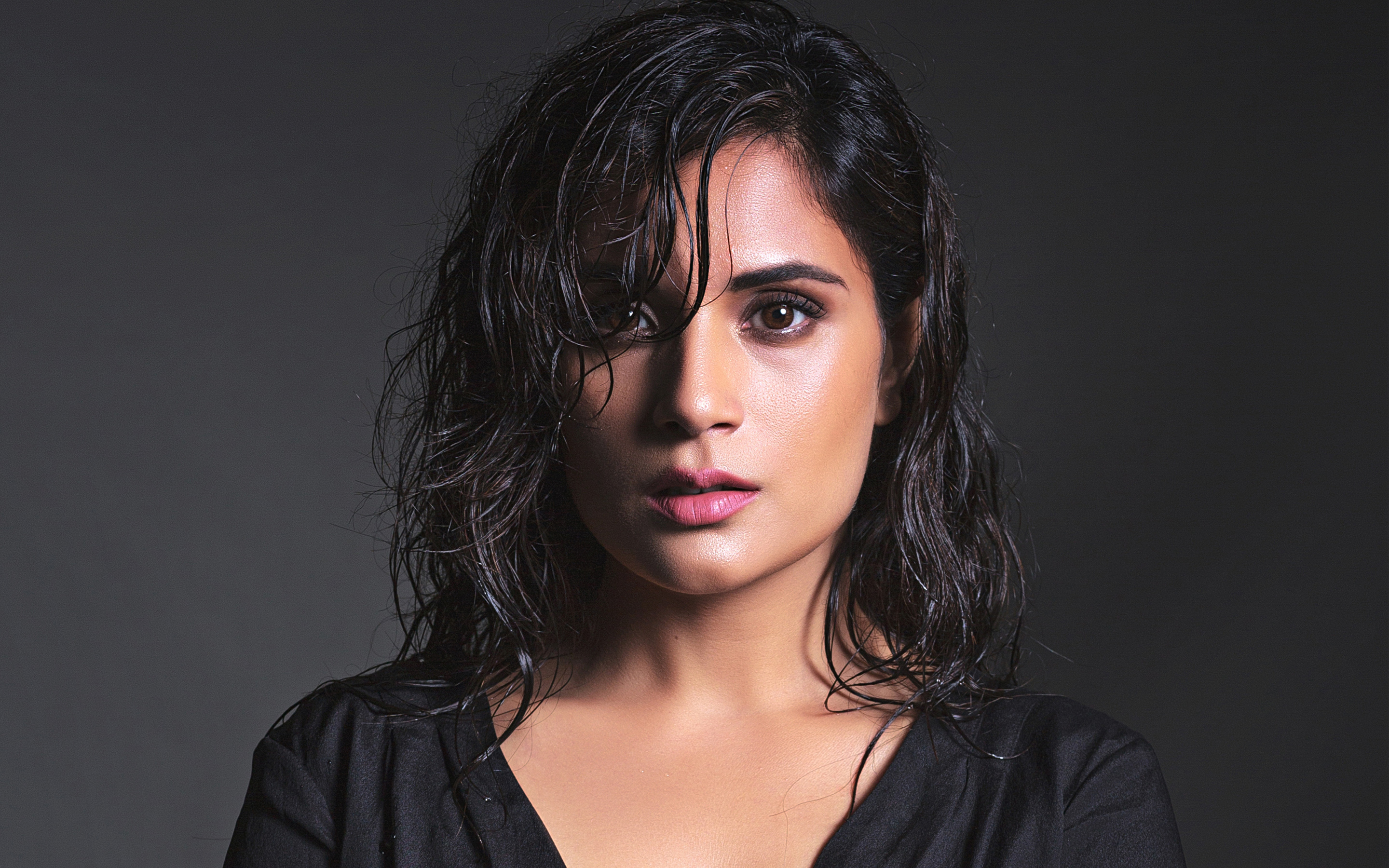 She spoke about the subject in anticipation of her recent TedX at Delhi Technical University. Being a young influencer and achiever, she was invited to speak to the youth through the platform. The complete video of the Ted talk will be out next week.

Richa is undoubtedly one of the bravest actresses we have today! Hats off to her to come out in the open about an issue like Bulimia that does not only affect members the film industry but most youngsters of this generation.