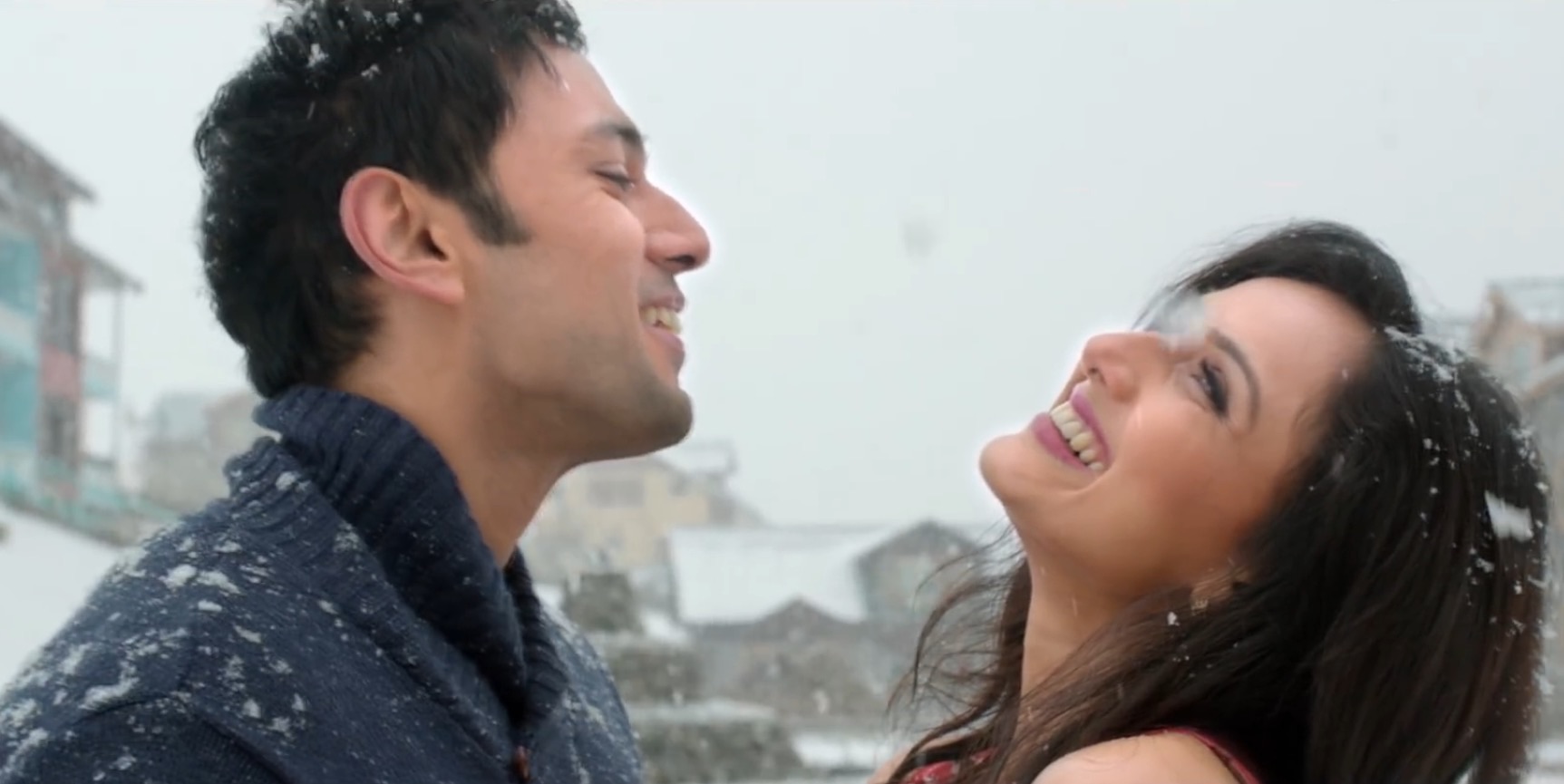 The film marks the directorial debut of Monjoy Mukerji, and showcases three young couples starring Sahil Anand, Niyati Joshi, Vikram Kochhar, Divya Choksey, Nilesh Lalwani, Jayaka Yagnik, Herry Tangri and Sareh Far. The teaser is set in the scenic beauty of snow capped mountains and reveals the zeal and youthfulness of the characters of the film. The teaser is a sneak peek into the young love story that the movie is set to be. Set to the tuneful voice rendered by the very talented Mohit Chauhan the teaser assures us that the music of the film is going to be soul soothing.

Produced by MJM Productions in association with Anikaa Films, the film is Produced by Deepakk R Gupta and Neha D Gupta, written and directed by Monjoy Mukerji. The Music of the film is given by Ajay Singha with a prestigious line of singers like Mohit Chauhan, Papon, Nikhil Dsouza, Pervez Quadir and Neha Rajpal and Ajay Singha and Anil Singh is the DOP.