Sayyeshaa who is making her Bollywood debut with Ajay Devgn’s directorial venture Shivaay is already making news. The newbie, who got the role after auditioning for the film, has impressed Ajay Devgn with her stellar performance and the actress has all the qualities that one looks for in an actor.

The daughter of actors Sumeet Saigal and Shaheen, Sayyeshaa has studied in London and Mumbai. She has been an all rounder both in sports and studies. Her interest in acting started very young and she trained in several classical and non classical forms of dance in Brazil, South Africa, and London. She is proficient in dance forms such as Latin American, Rhumba, Samba, Jazz funk, Belly dancing, Hip Hop, Kathak, and Odissi. 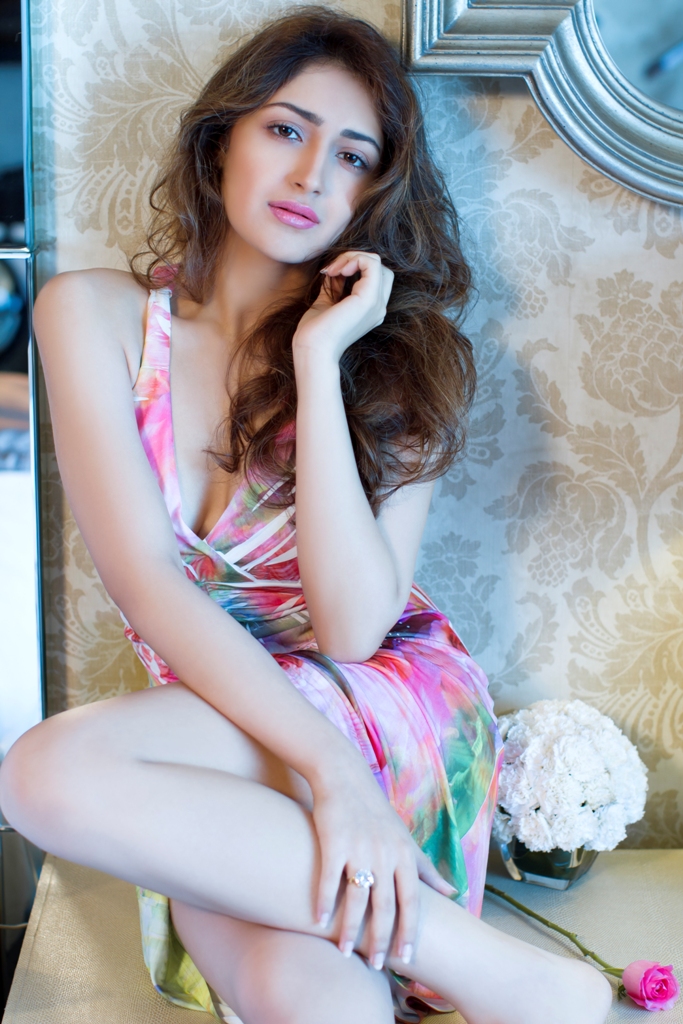 Few are as gifted in both dance and music as Sayyeshaa, who incidentally also sings very well. She has trained in music from the age of five.

Looks like Sayyeshaa will surely take the industry by storm with her debut film Shivaay!