After the recent release of the film’s trailer, T-Series and the makers of Junooniyat have unveiled the video for the first song from the film. “Nachange Saari Raat” is a typical dance party number that’ll get you moving on your feet almost immediately! 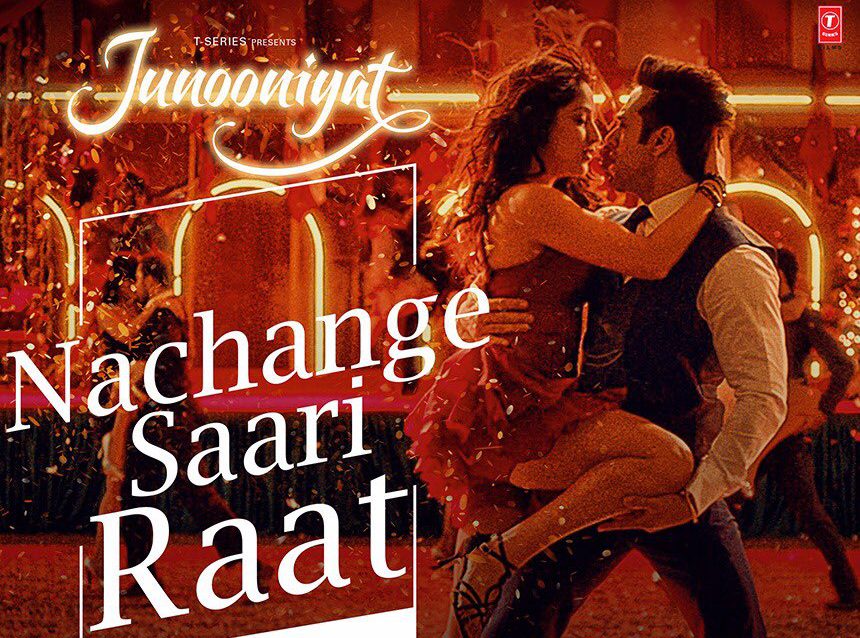 The track is composed by Meet Bros, with vocals by Neeraj Shridar and Tulsi Kumar. Lyrics are written by Kumaar. Enjoy the song below!

Junooniyat is an upcoming film starring Pulkit Samrat and Yami Gautam in lead roles. Directed by Vivek Agnihotri and presented by T-Series, Junooniyat releases in theaters on June 24, 2016.