New Year has surely started on a good note for Rohit Pathak as he has been critically applauded by critics and his contemporaries for his recent release Khel Toh Ab Shuru Hoga.

Rohit Pathak has impressed his fans once again with his performance in the latest release, as audiences and celebrities praised his acting talent. According to the reviews, the film had a decent story but it failed to provide a gripping experience. Rohit Pathak’s Twitter feed and Facebook timeline were full of applaud and praises. Rohit replied personally to all the messages that have been pouring in. 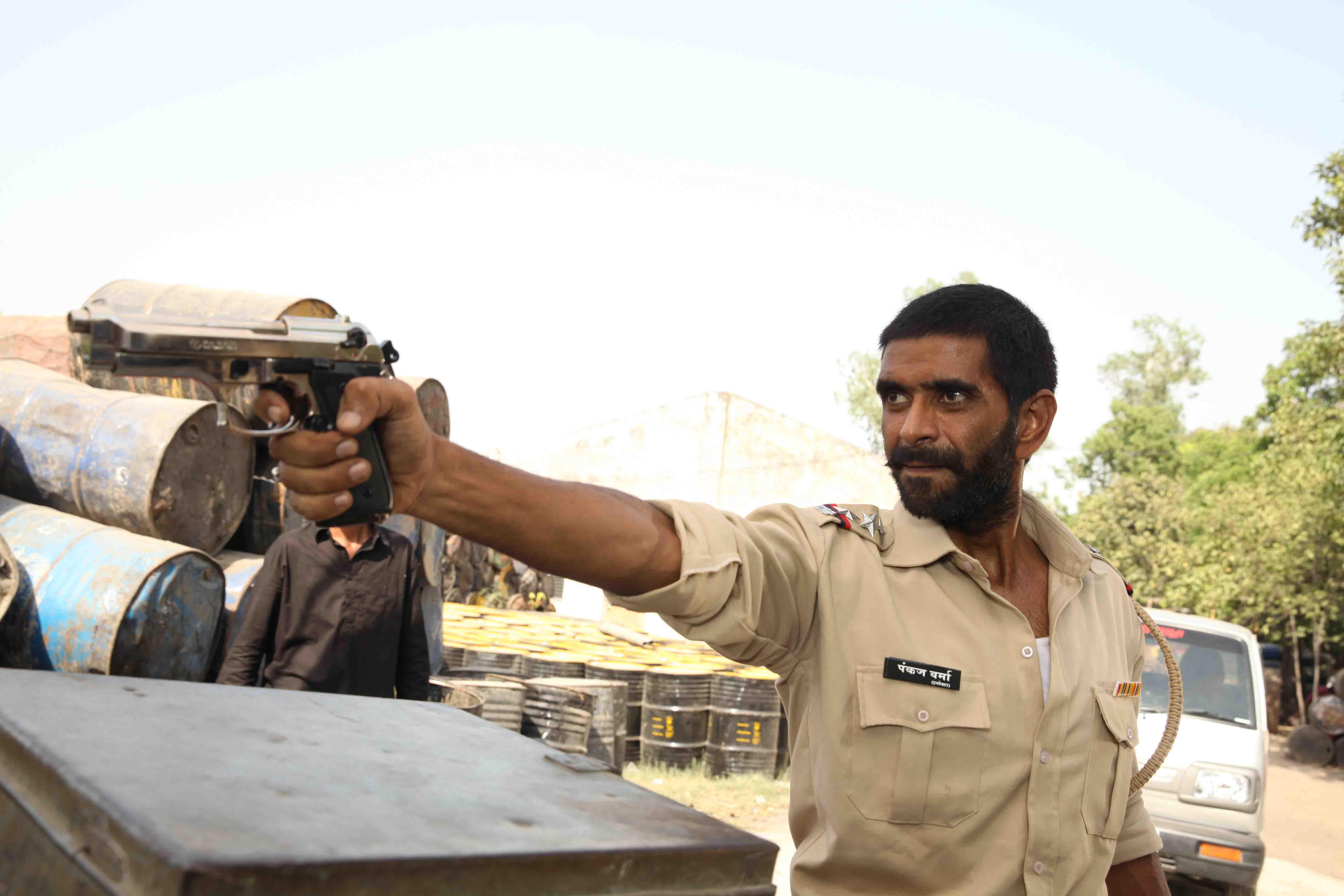 It is very rare in Bollywood for a negative character to receive this kind of love and response from audience and critics. One audience member wrote on Rohit’s Timeline:

“I fell in love with the Villain.” 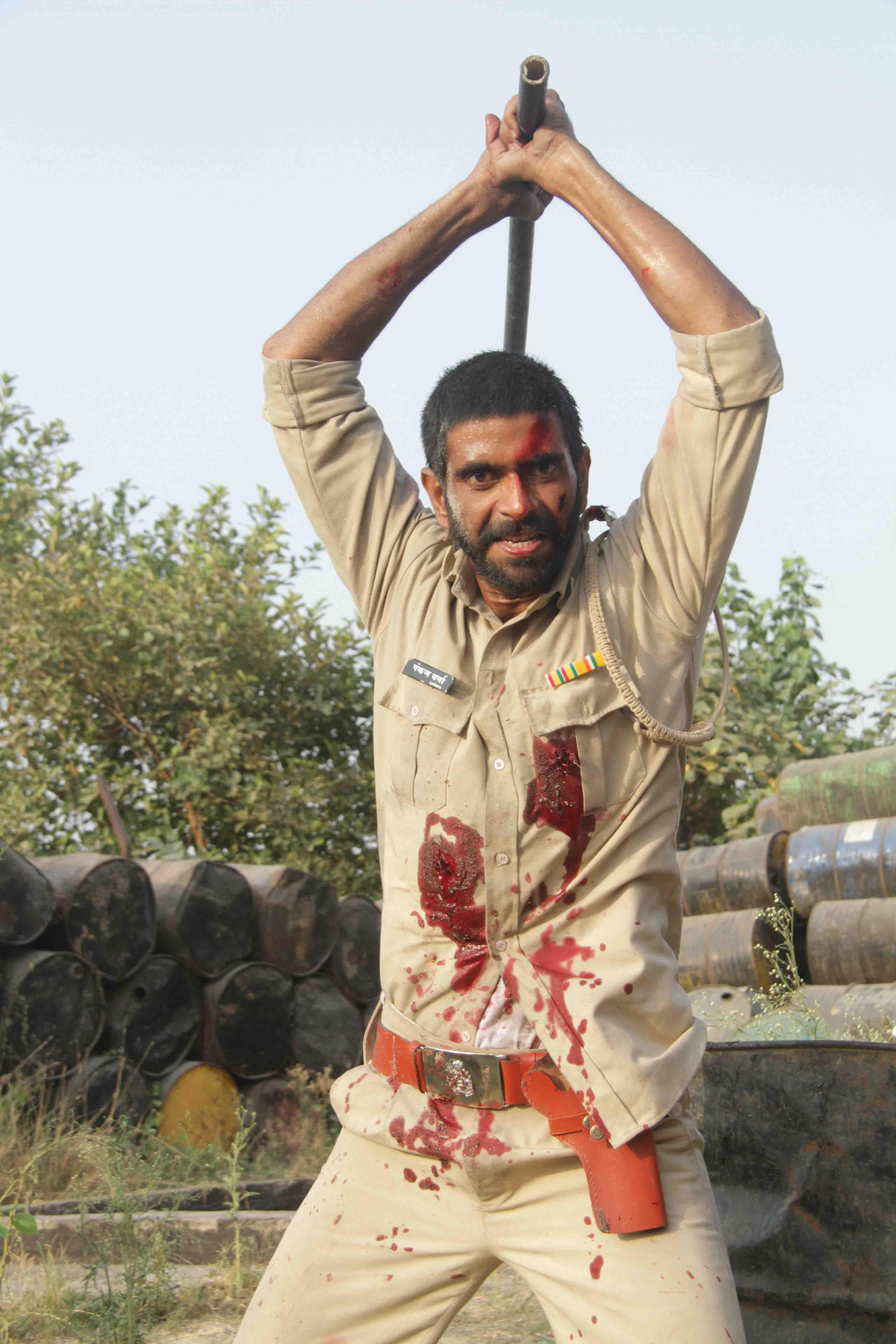 He took the script to another level through his hard work and powerful performance, as viewers stared clapping in one of the climax scenes when he entered to loot the bank. 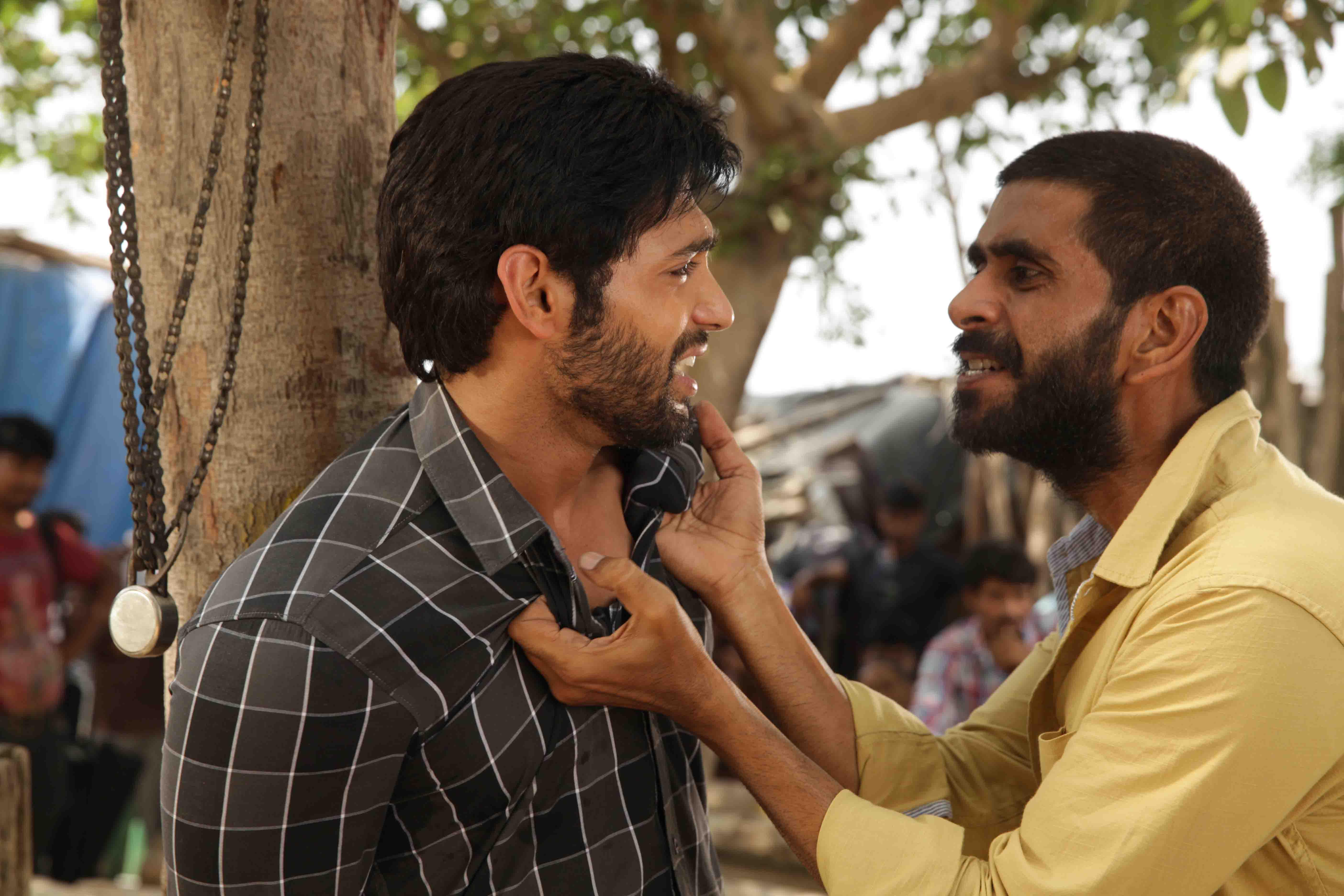