Shivaay is one of Ajay Devgn’s most anticipated forthcoming films. After all the news and updates about the team shooting for the film in Bulgaria, the makers of Shivaay have released first look teaser posters of the film. Check them out below! 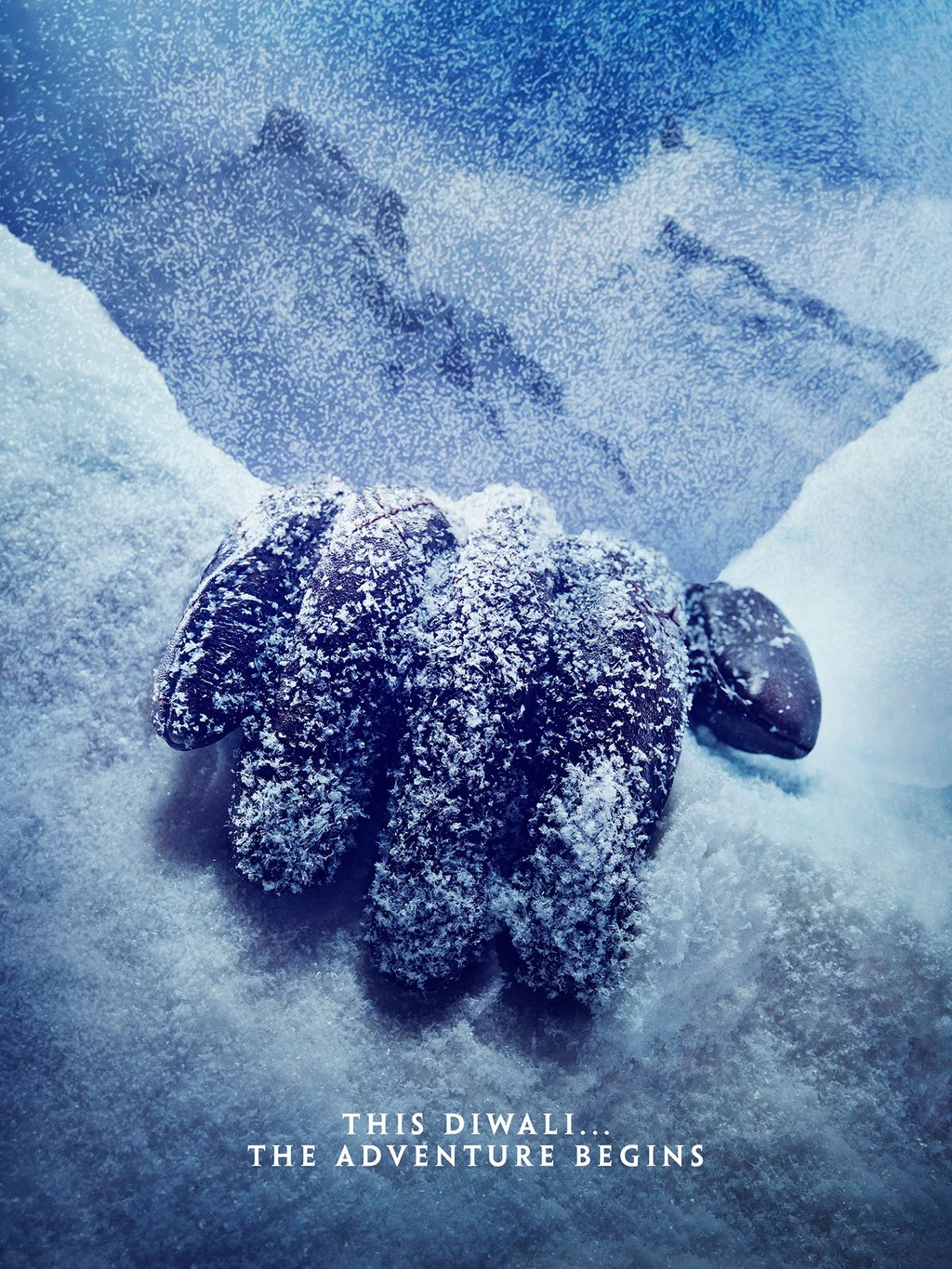 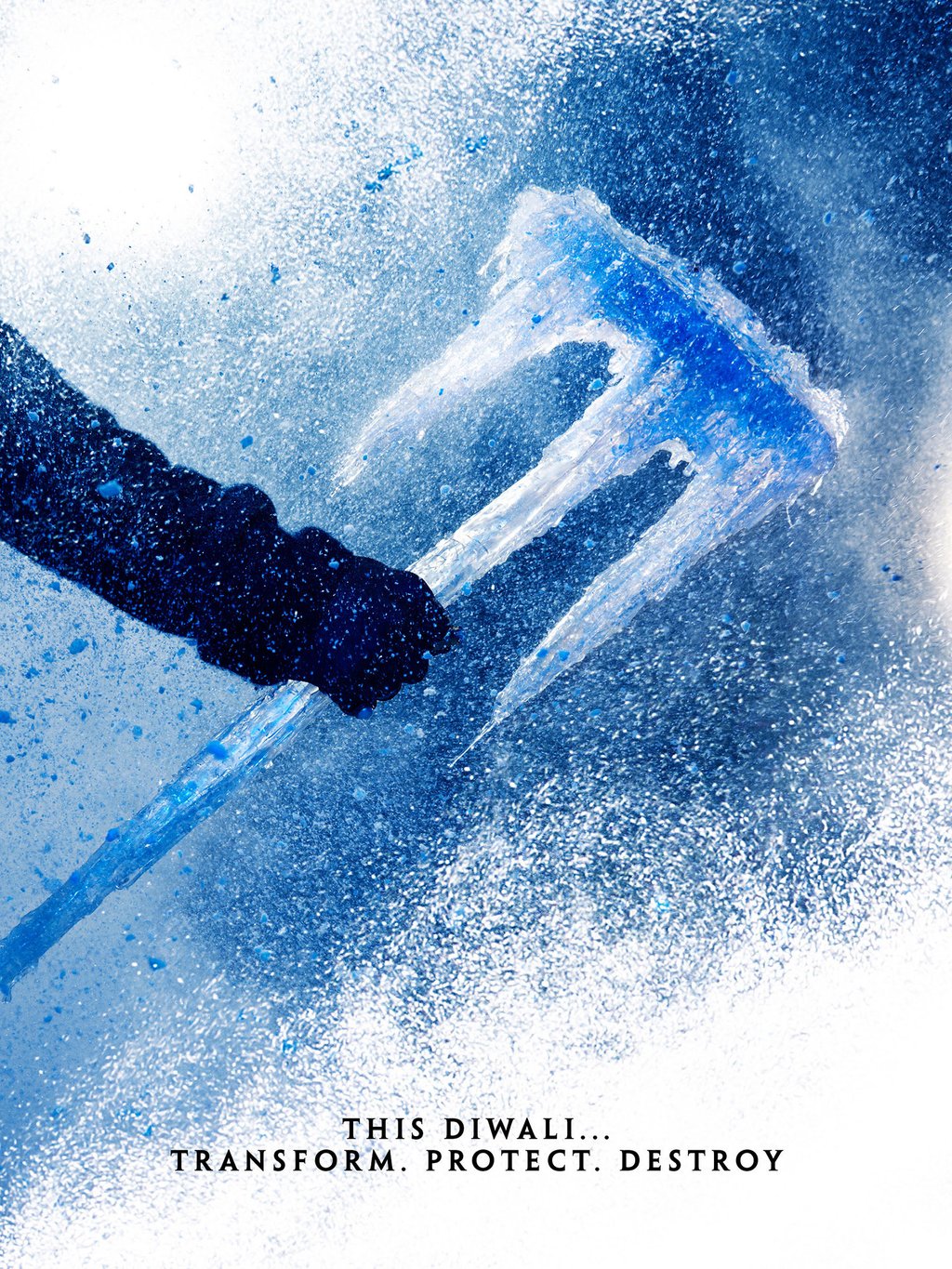 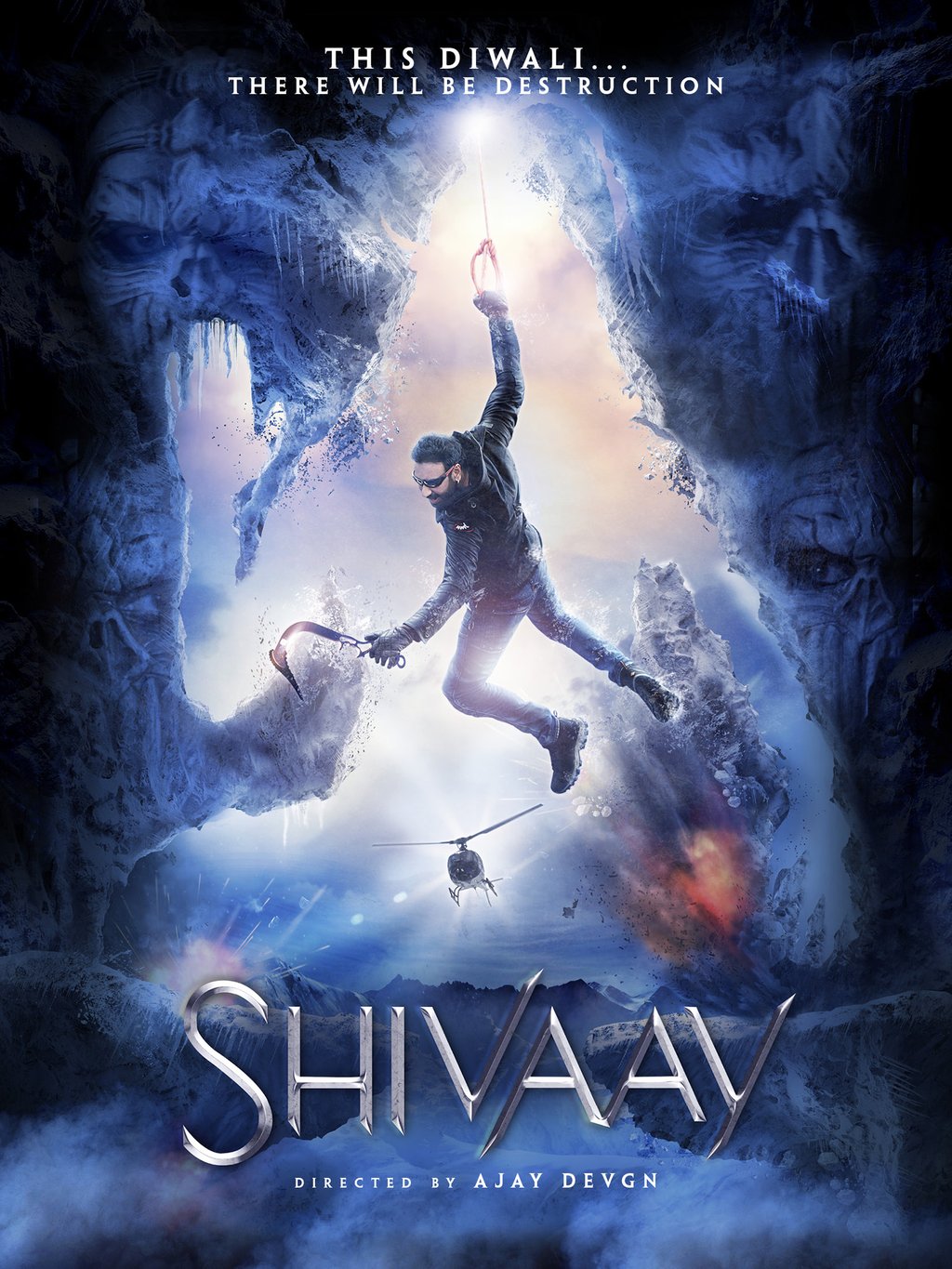 From the looks of these posters, it seems like Shivaay is going to an action-packed superhit!

Directed by Ajay Devgn, Shivaay stars Ajay Devgn, Vir Das, and Sayesha Saigal. The film is slated for a Diwali release on October 28, 2016.