Manoj Bajpayee is not just a critically acclaimed actor, but also a man with a golden heart. The actor, who in his upcoming film will be seen portraying the role of a traffic constable has won the hearts of his traffic police brethren. Manoj gifted reflective jackets to traffic constables.

Speaking about this gesture, Manoj said, “Traffic constables lead really difficult lives and have a very hectic schedule. During Ganpati or any festivals, they don’t come home for 5 to 7 days straight and do not get to see their families. Paying respect to all the constables, this is a small gift from my end. I hope that these jackets help ensure safety of the man who is out there in the middle of the road controlling the Traffic, so you can reach home on time.” 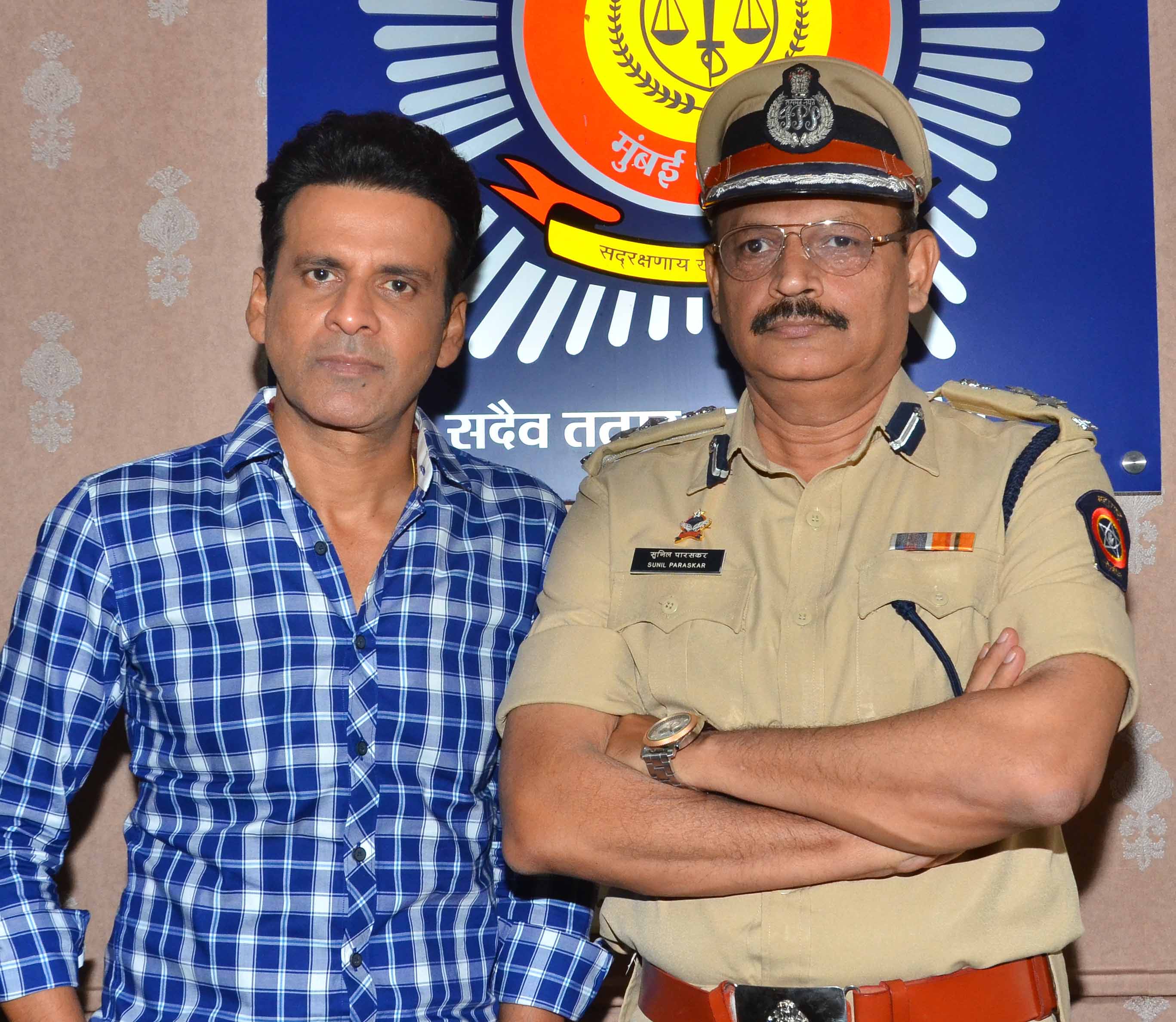 Moved with this generosity, lady constable Rashmi Uttekar, came up on the stage as she was so emotional about how the industry is coming forward to help the traffic police. Manoj feels emotionally connected to the life of a traffic police after showcasing the hard life of a constable in the film, especially when the Green Corridor is on.

The film is based on a real life incident that occurred in Chennai. This incident caught the attention of the Green Corridor initiative, which is introduced by the traffic police across the nation, where in times of medical emergencies ambulances are used for Organ Transportation.