Omang Kumar and Sandeep Singh, partners at Legends Studios have collaborated with Bhushan Kumar  from T-series to produce a series of meaningful films. The three of them have come together for the upcoming biopic ‘Sarbjit’, which has grabbed many eyeballs with its powerful trailer and melodious music. 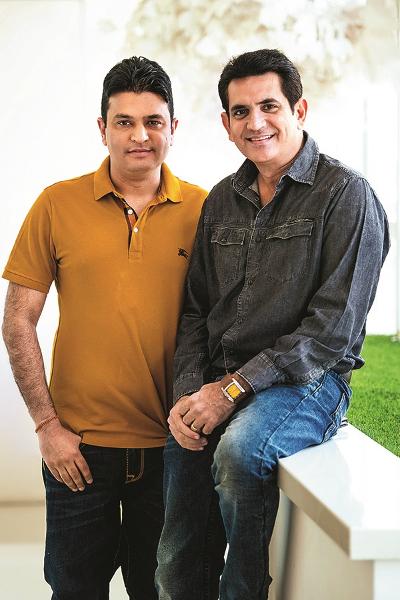 Sarbjit is their first collaboration together and they are planning to take this partnership in future by giving the audience a series of meaningful films which will include  — a thriller, a real life story, a romantic film and a drama.

Confirming the news, producer Sandeep said, “I am glad we have the opportunity to tell stories through the medium of cinema. This association with Bhushan will make sure that our films reach a wider audience.” Bhushan adds, “Omung is a great director and we’re thrilled with the way he has made ‘Sarbjit.’ We are committed to making content-driven films and are excited to be working with him on multiple films.”