The makers of Azhar have released the latest melodious track, Tu Hi Na Jaane sung by the extremely talented Sonu Nigam and Prakriti Kakar. The song celebrates the complexities of love and throws light upon Azhar’s relationships with the two most important women in his life-  Naureen and Sangeeta.

The song depicts how Azhar’s life choices affect the lives of the people he loves the most. The soothing music, beautiful lyrics and visuals make and break your heart at the same time. 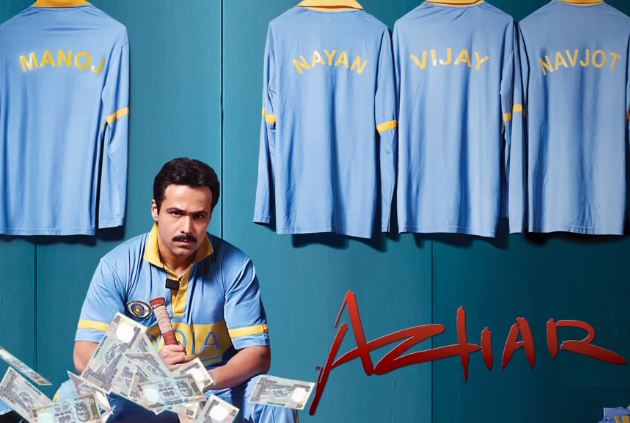 Tu Hi Na Jaane is composed by one of the young sensations of the music industry, Amaal Mallik. With release of Azhar less than 2 weeks away, fans are waiting with bated breath to see what is sure to be one of the most controversial and entertaining movies of the year!

Azhar is not considered to be a biopic, however, it is based on some well-known incidents and facts of former Indian cricket captain Azharuddin’s life. The film is directed by Tony D’Souza and stars Emraan Hashmi, Prachi Desai, Nargis Fakhri, Lara Dutta along with others. Produced by Ekta Kapoor, Shobha Kapoor and Sony Pictures Networks, the film is slated to release on May 13th, 2016.

Check out the song below.