National award winning director Onir’s forthcoming film ‘Veda’ is in the news for all the right reasons. Being produced by National Award winning filmmaker Bhavna Talwar (WSG Pictures) and being directed by Onir, the film marks a one of a kind collaboration between talent in the UK and India.

The latest being, the film will mark the grand Bollywood debut of noted British actor Wendy Glenn, who has starred in films such as ‘Mercy’, ‘You’re next’, ‘11-11-11’ in addition to popular shows such as CSI, CSI Miami, Hollyoaks and Reunion among various others.

Speaking about the same Glenn said,

It is such a pleasure to be working with Onir, my co-actors, Bhavna and the team and on such an amazing script. It has been a great experience so far, I cannot wait for the next schedule in India and to experience the magic that is India for the first time.”

Shot in the city of Manchester, UK, Veda is a contemporary adaptation of Shakespeare’s Hamlet. The film also marks one of the first Bollywood films to shoot extensively at Shakespeare’s birthplace, Stratford Upon Avon.

“Wendy is a phenomenal actor and we are so happy to have her as part of the film. She immerses herself in the character, which is such a wonderful quality. She is as stunning a person as she is as an actor.”

“I am delighted to welcome Wendy on board, she fits the part perfectly. I am having great fun donning the producer’s hat and looking forward to being able to help make the film that Onir has envisioned. WSG stands committed to making quality cinema and Veda is a spectacular film for many reasons.” 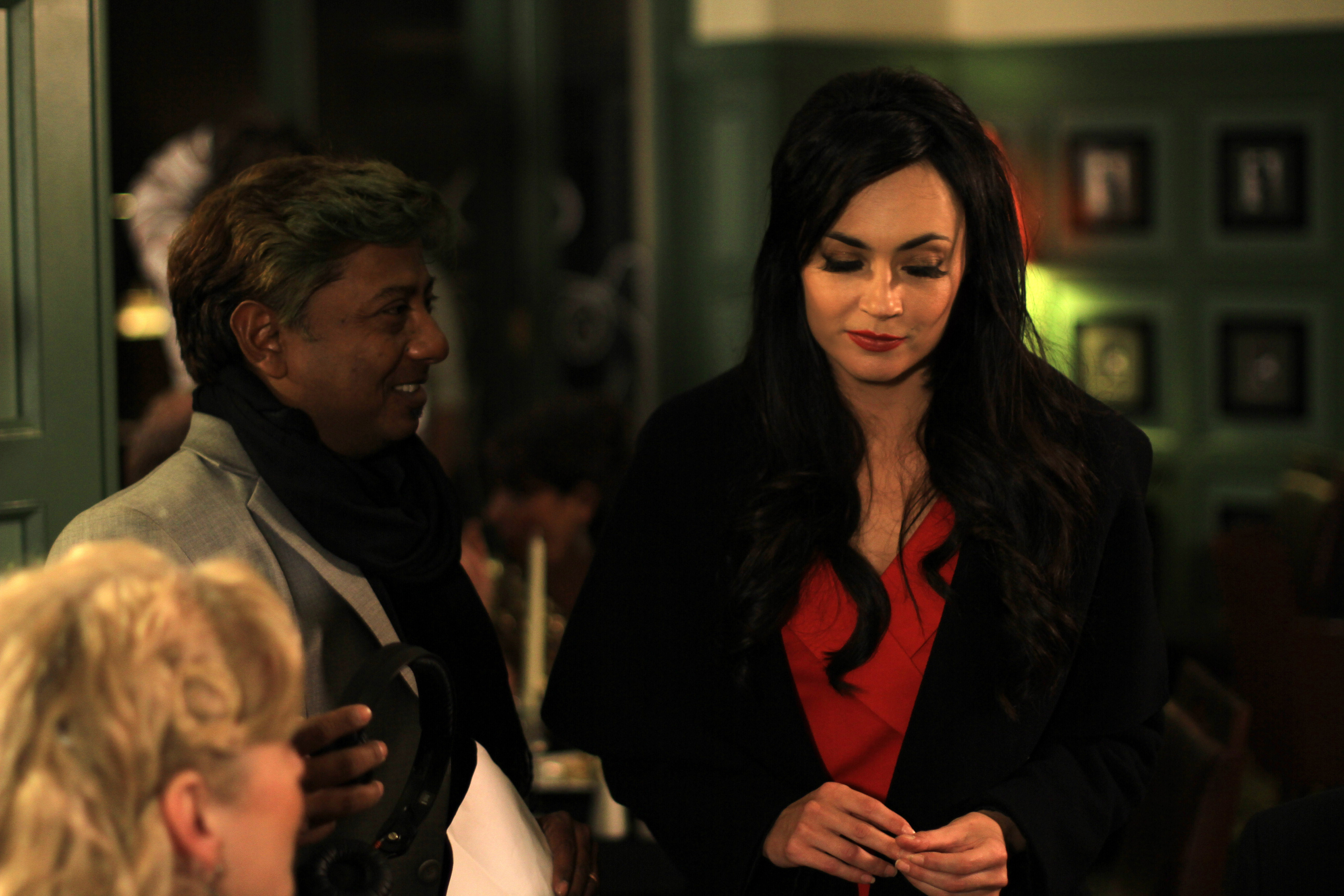 “Veda is a film that is very close to my heart. We have just completed the Manchester schedule of the film which has been a great experience and looking forward to the next schedule, working with my actors and team.” added Onir.

Late last year the film that was launched and announced by the former Deputy PM of the UK, Nick Clegg and is being readied for a 2016 release.

Speaking about the other cast Talwar, WSG Pictures said, “We are launching some phenomenal talent with this film and will make announcements shortly.”