It came as a shock to audiences, when Sony Entertainment Television’s most loved show declared its final scene this past week. Focusing on the lives of Advocate KD Pathak (Ronit Roy) and his most trusted wing man Varun (Romit Raj), the show became a fan favorite from day one. Some may even call Adaalat, the anchor which held the ship of Sony intact. 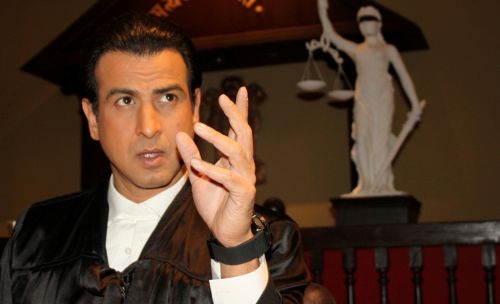 Romit Raj , the Robin of India’s Batman and Robin jodi, took it to the microblogging site Twitter to express is gratitude to fans for supporting the show.

Just gave my last shot for Adaalat !!!!! @AdaalatFanClub @AdaalatFC @SonyTV Big thanks for all the love....

As per sources, there was an apparent tiff between the production and lead actors which caused the show to shut up. While the truth of the matter is uncertain, one thing is absolutely certain – Adalaat will truly be missed!