Call it retro, reprised, remixed or just plain old world charm, yesteryear numbers have always garnered traction. And that’s why these evergreen melodies have made their way into latest Bollywood movies either as a reprised track or as a title to the film. However, there’s one man who’s love for the golden era transcends all gimmicky frivolity of catch phrases, hook lines, item songs et al. And that’s Munnawar Bhagat. 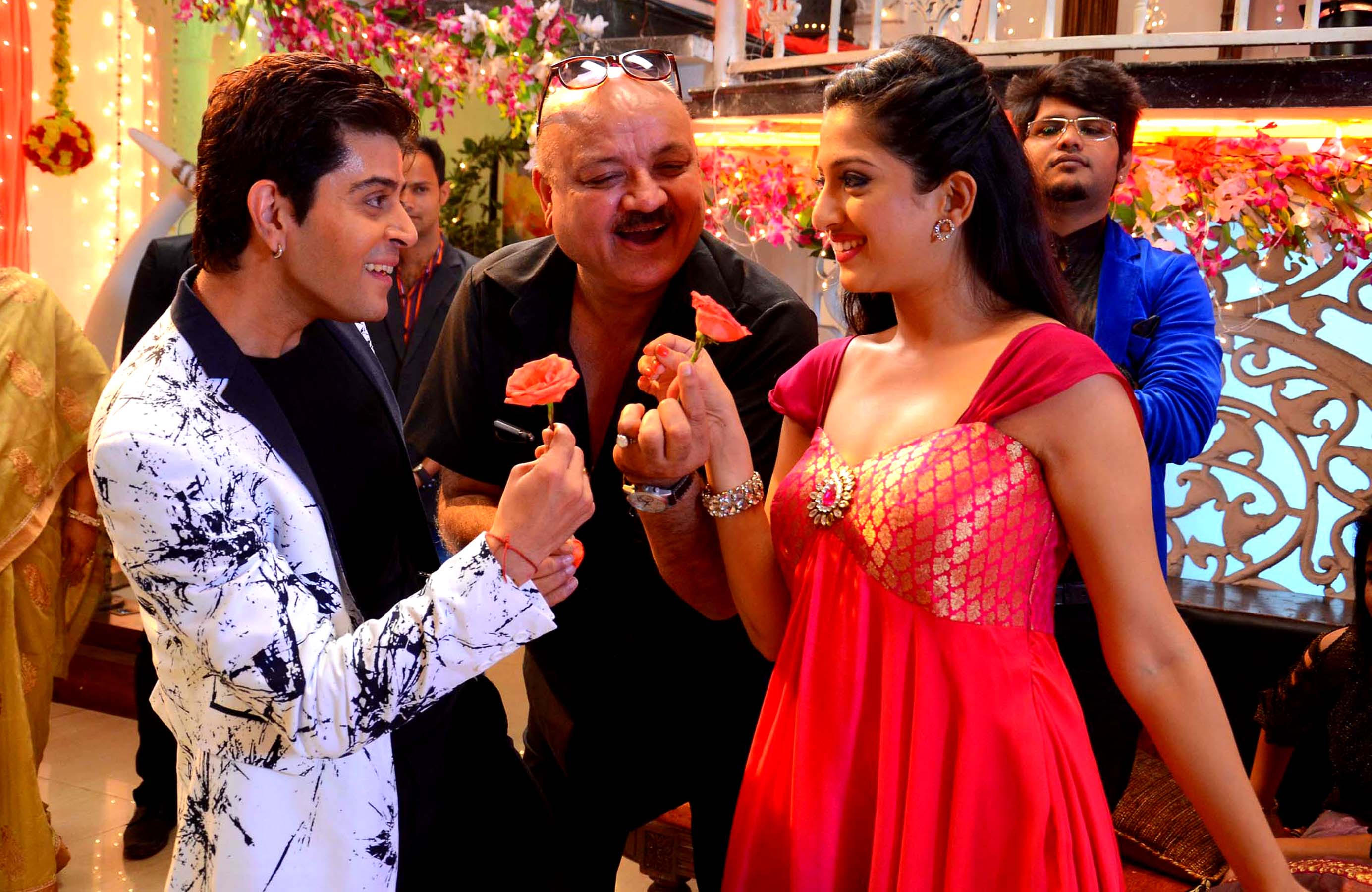 The maker of Lakhon Hain Yahan Dilwale, Munnawar Bhagat has pulled off a feat that hardly few in the industry can think of, that of bringing back 11 of the most hummable numbers from the ’60s in his film.

“I love the music that we produced back in those days and I didn’t want to reprise tracks for the lark of it or to use it as a promotional tool and pull the crowd to the theaters. Hence, these numbers that I have chosen are very integral to the story narrative and not stand alone with no context to them,”

Lakhon Hain Yahan Dilwale’s album comprises of hit numbers like Chitragupt’s Laagi Chhute Na, Hemant Kumar’s O Raat Ke Musafir, Shankar Jaikishen’s Yalla Yalla, OP Nayyar’s number for the title track among others. Not many know that the maker meticulously sifted through as many as 600 tracks to narrow down on 11 songs.

“I couldn’t have gone ahead with any song. They had to match my plot and take the story forward too. It was extremely difficult to let go of a lot of tracks. They are all so mesmerizing till today!”