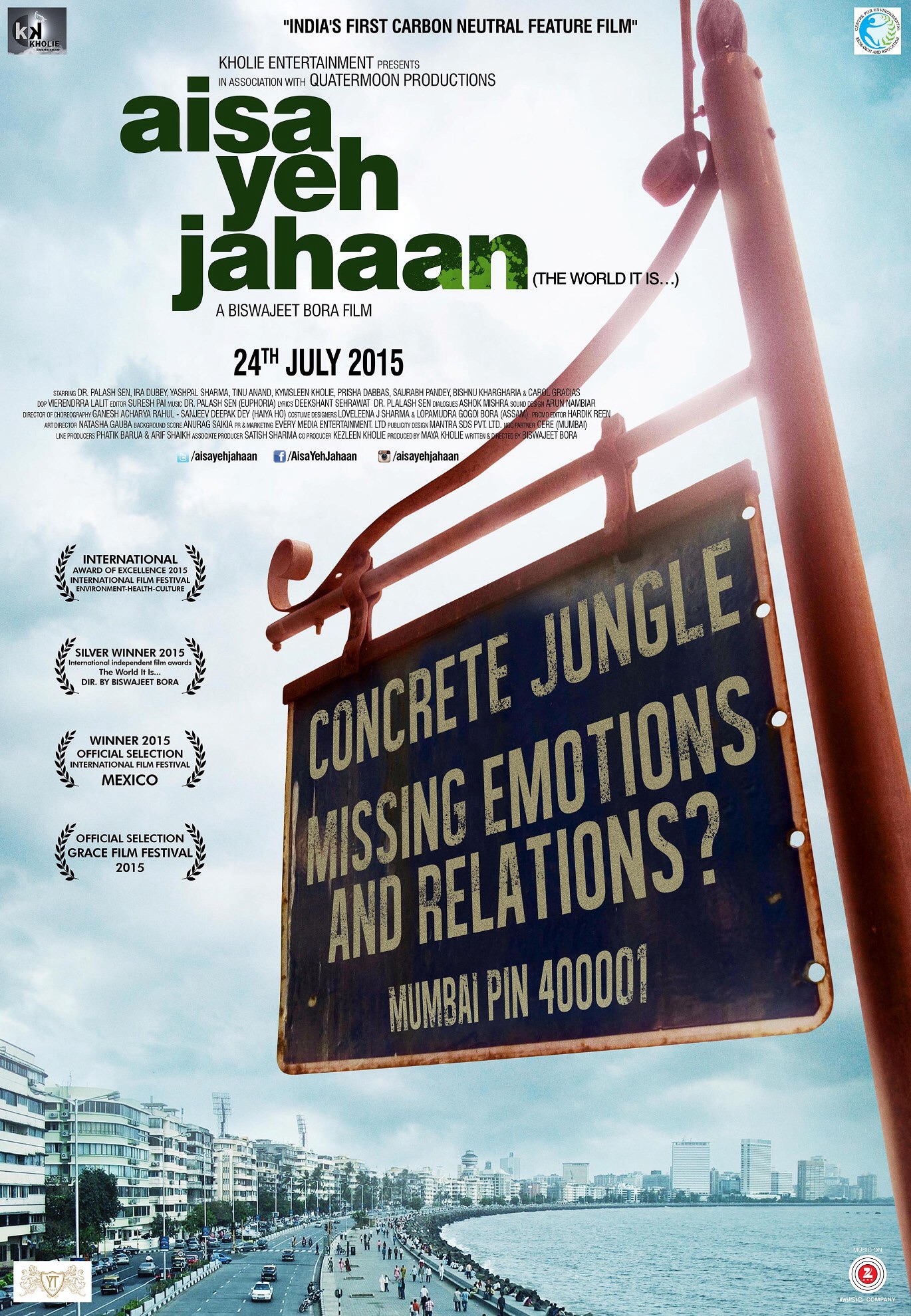 ‘Aisa Yeh Jahaan‘ also marks the comeback of actor Dr. Palash Sen after a gap of 13 years. The film promises to open the audience to the impact of the fast, no nonsense city life as compared to the quaint and hard working lives of villagers.