Today marks the day the film Industry lost a very talented and special artist, Raj Kapoor. He passed away on June 2 in 1988 about twenty-seven years ago. But no matter what when we hear the name, ‘Raj Kapoor‘ there is no doubt we think of all the successful, heart-touching films he has ever brought onto celluloid.

So let me take you back in time to 1947 when Raj Kapoor made his first break starring opposite Madhubala.

In 1951 Raj Kapoor’s ever so famous film, Awara which he has directed, produced and acted in. The film focuses on the intertwining lives of poor Raj, played by Raj Kapoor himself and privileged Rita played by the golden, Nargis Dutt. 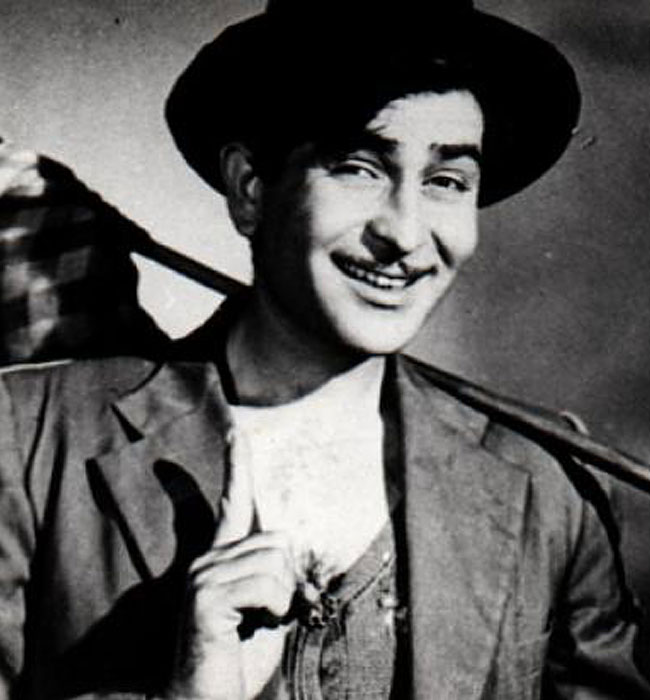 Kapoor continued to direct, produce and act in a number of films under the R.K. Films banner. In addition to his own films, he stepped outside his home production films and did films like, Teesri Kasam (1966), an unconventional film that portrays the society of the rural India and simplicity of villagers.

Raj Kapoor has invested a lot of time and money in films like Mera Naam Joker (1971) and Kal Aaj Aur Kal (1970), which originally were complete flops and had R. K. Films at a financial loss. Today though, these are now cult films and known to be some of cinemas best pieces of work ever seen on-screen. Both of these films have very interesting and a powerful message and moral to them.

At around this time other Kapoor members were starring in a lot of these films, his father Prithviraj Kapoor had always starred in a handful of his films. His sons, Rishi Kapoor and Randhir Kapoor also have starred in some of the most successful films like Bobby.

Much later down the line, the fourth-generation of the Kapoor Family have also carried on the legacy of outstanding performances. Karishma Kapoor broke screens with her classic performance in Dil Toh Pagal Hai. Kareena Kapoor has always been every girls favorite especially in Kabhi Khushi Kabhi Gham as ‘Poo’ or ‘Geet’ in Jab We Met! And Ranbir Kapoor, who is actually named after ‘Ranbir Raj Kapoor.’ Ranbir stole our hearts the first time we saw him in the ‘towel song’ Jab Se Tere Naina from the film Saawariya. 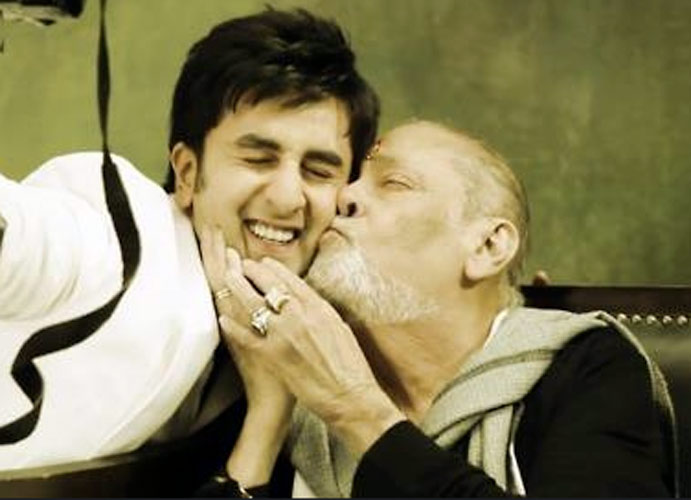 Here’s one of my favorite Raj Kapoor songs from the film Shree 420!