Marathi Cinema’s most popular film Timepass, is all set for its TV premiere on Zee Talkies on April 19, 2015 at 12 p.m. and 6 p.m, respectively. The film is a milestone in Marathi Cinema that broke many records. Zee Talkies has always believed in providing their audiences with complete entertainment. With the telecast of this beautiful and heartfelt film, the channel will not only live up to its promise of delivering exclusive content but also complete the love story. 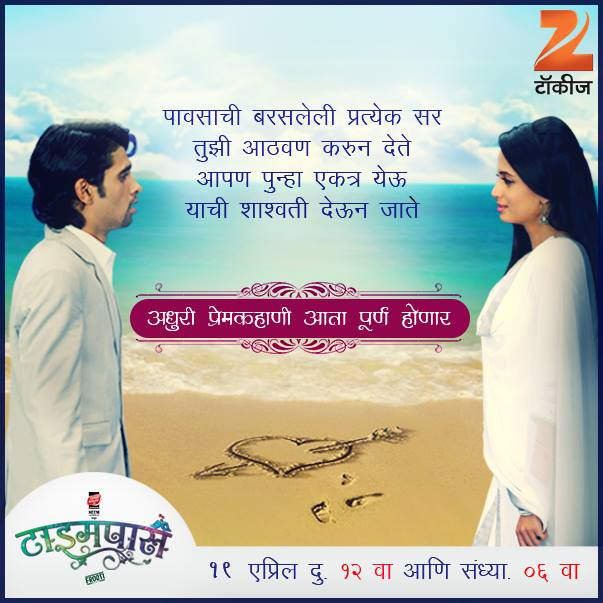 Fans of the film will also get a chance to see their beloved characters ‘Dagadu and Prajakta’ embark on a new journey with an additional scene that will be attached with the Zee Talkies TV premiere. This special scene was not a part of the film when it was released in theaters but, it is a prequel to the upcoming film Timepass 2 which features the lovable couple ‘Dagadu and Prajakta’ as they take their love story forward.

With the runaway success of the first part, Timepass 2 is the most-awaited movie in Maharashtra. Directed by Ravi Jadhav and produced by Essel Vision and Athaansh Communications, the film stars Priya Bapat and Priyadarshan Jadhav in the lead roles. Be sure to check out the film on Zee Talkies, a Marathi television channel broadcasting Marathi movies by Zee Entertainment this weekend!