After the success of the singles “Tere Bin,” “Nachdi” and “Jago,” DJ Raj is back with his biggest project yet. Known as the one of the UK’s finest Bhangra DJ’s in the Wedding and Club scene nothing more is expected from DJ Raj than a massive 10 track album. Featuring a host of talented vocalists from across the globe; Nirmal Sidhu, Harry Sandhu, Kaka Bhainiwala, Sarbjit Kaur, Pritam, Manjit Sohi, Sarika Gill, Bakshi Billa and Bill Singh.

Introducing himself into the scene DJ Raj kicked started his career at just 18 with his first release on VIP Records with his debut release ‘Jago’ with featured duet vocals from Bakshi Billa and Sarbjit Kaur. The debut single went straight to number one after just 3 hours of release and was in the top 3 spot for 3 weeks running with over 500,000 views on YouTube to date and rising. Moving forward DJ Raj came back just after a few months with his follow up single ‘Nachdi’ featuring vocals of Bill Singh. 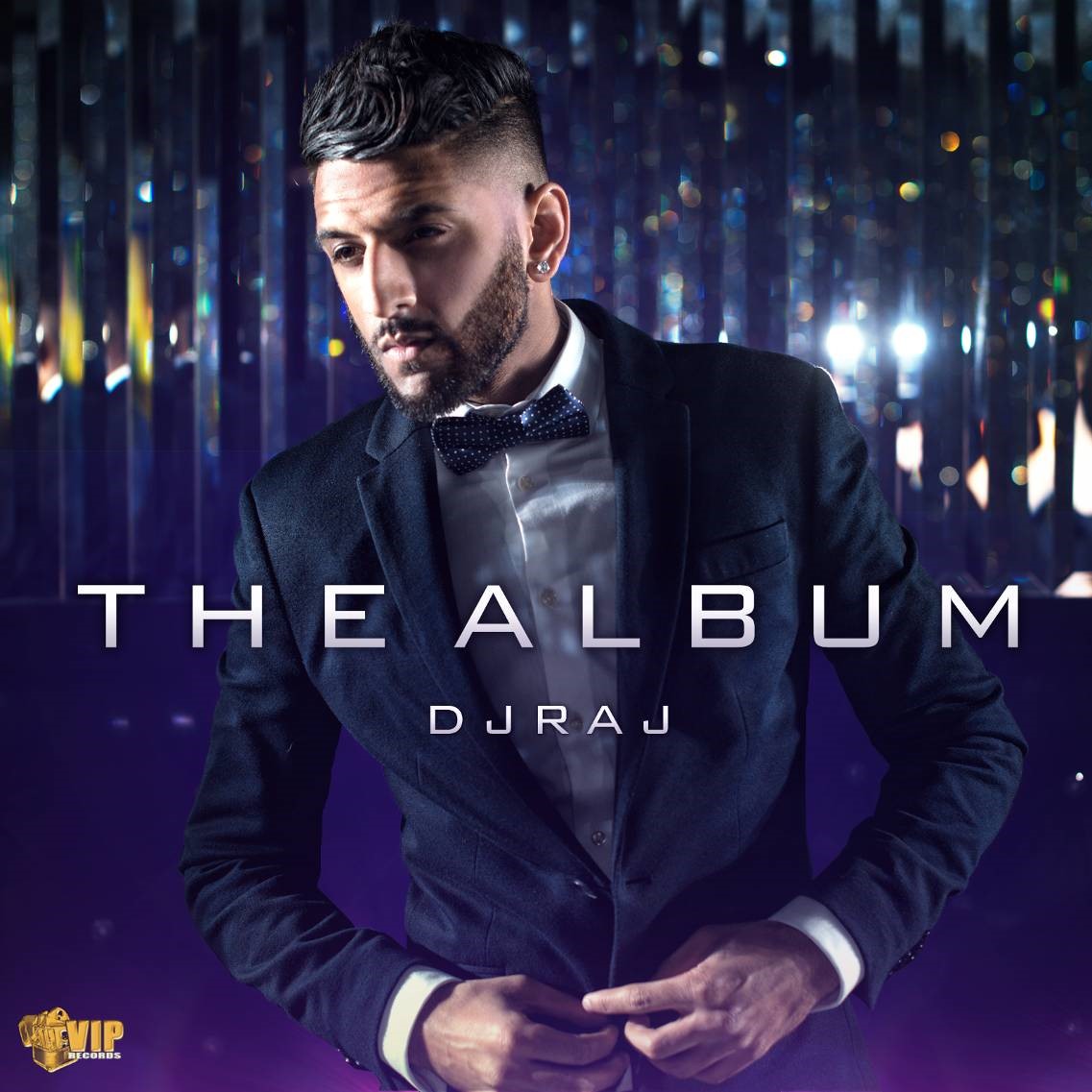 After releasing just two singles in his first year with VIP Records, DJ Raj now has a loyal following like no other; his fan base was and is growing stronger and stronger. DJ RAJ now had to bring a project which would enhance that image and portfolio, swiftly moving onto his 3rd single called ‘Tere Bin’. Raj showing his true ear for music and diversity by releasing a slow love song during early summertime, which is seen as a risk by some..

However ‘Tere Bin’ upon the moment of release became one of the highest selling single’s of the year for VIP Records and has received over 1.5 million views on YouTube and counting! Keep it locked for more updates!