Rishi Rich delivers yet another amazing song in the form of ‘Dream’. The beauty behind the vocals is South Indian born Serena Kern who despite currently having a high flying career as a lawyer in a top London firm, still finds time to do her daily voice exercises! Growing up listening to many Rishi Rich productions, she decided to get in touch with him and having heard her voice and ideas, she found herself in a studio in Atlanta with the man himself creating her new EP Dream. 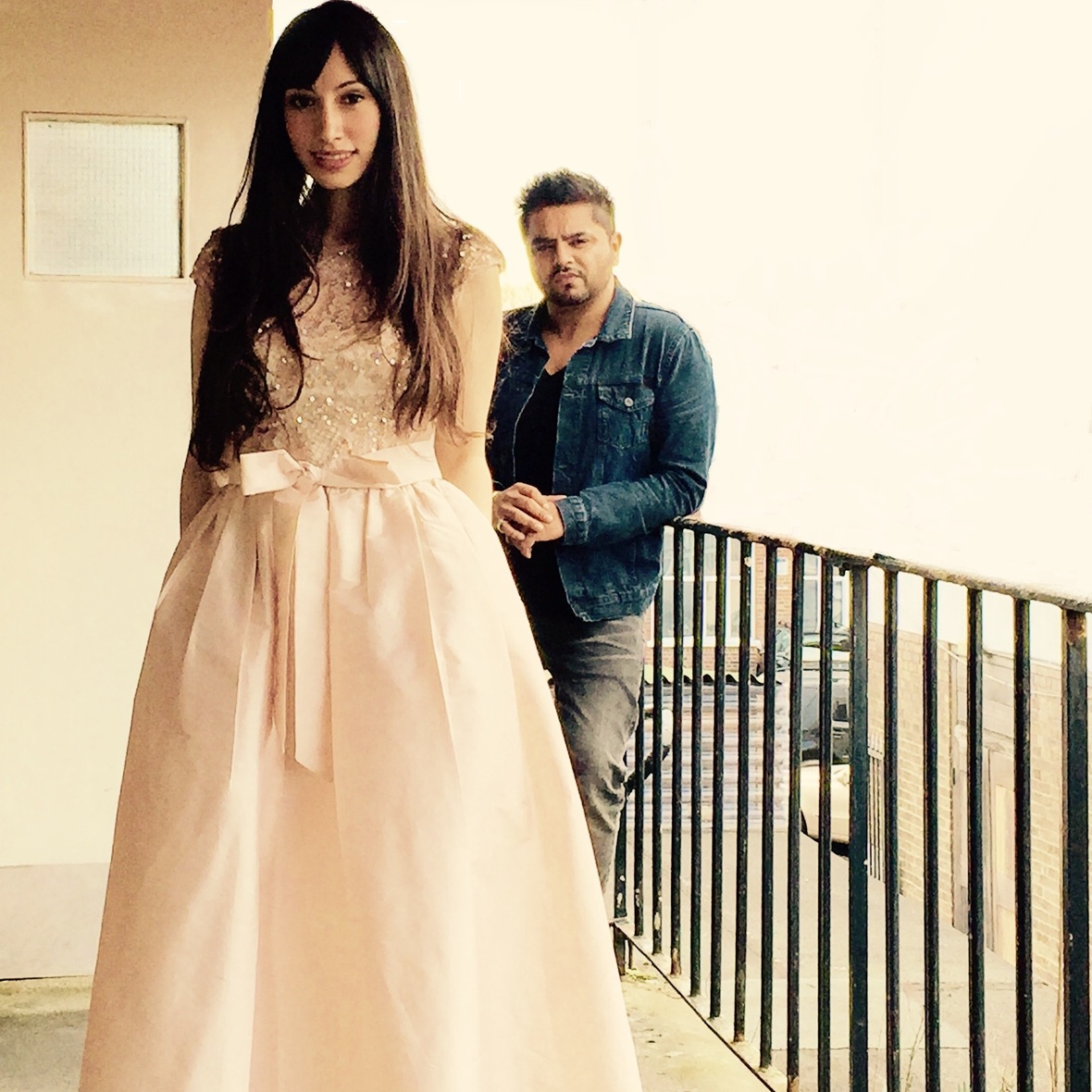 There are four songs on the EP: “Burn,” “Chase the Sun” “Dream” and “Run Away.” Each song tells a story from the emotional “Burn” about letting go to “Dream” about youthful summers, joy and young love. “Emotion filled ‘Burn’ is about having to let go and move on in life. “Run Away” even features another Rishi Rich artist, Kiran Dhanoa. Serena says,

“I have always liked to experiment with sounds from various cultures. Rishi is a master of fusion music and this EP has a particularly strong Indian flavor and theme throughout, from instruments to other featured vocalists on the tracks. The title track is Dream. It’s an upbeat song and a throw back to my teenage years. I think the sound we created in this track is completely new and different to anything else out there and I am particularly excited about this one.”

Serena is from Tamil Nadu and is half Swiss. Consuming various genres of music, it wasn’t until she got to university and began singing at open mic sessions that she discovered how in love with music she really was! Singing mainly cover versions, she quickly realized that she wasn’t able to connect with the songs and decided to give songwriting a try. She explains,

“In a way you are opening up very intimate aspects of your life as a songwriter. Once I started writing, I found that it immediately had an impact on my singing as it became more believable and I was able to have an emotional impact on the audience. It was from there that my music took off.”

When people ask Serena how she balanced law and music she explains that music is such a big part of her life, it’s been a constant. She said “Music is an intricate part of my life, an outlet that influences and feeds off other aspects of my life. My mother is an artist and to some extent I feel I do with words what she does with her art!”

Dream is set for release on the 7th May 2015 via iTunes and other digital stores.