It’s noticed that earlier the film was said to release on January 22 next year but now the makers of the films, Disney and AGPPL, have announce that the film would release in August 2016. Disney and AGPPL issued an official statement on Thursday morning which read that the release of ‘Mohenjo Daro’ is now on 12th August, 2016. Directed by Ashutosh Gowariker the film stars Hrithik Roshan and introduces Pooja Hegde, both playing the lead roles. 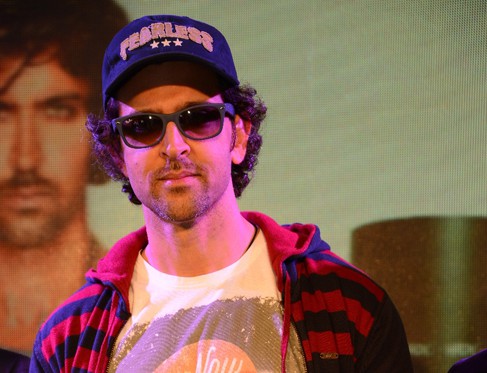 Set against the backdrop of the Harappan civilization, as the name suggests, ‘Mohenjo Daro’ is said to be a love story between Hrithik Roshan and debutant Pooja Hegde. It’s also being said that Hrithik would be seen doing some high action in the film for which the actor is getting his special training.

What’s more, the film would also have veteran actor Kabir Bedi as a villain in the film while it would also see veteran award winning writer Javed Akhtar turning lyricists for it. So ladies we will just have to wait a little longer till we see Hrithik once again back on screen! Till then just keep it locked for the release!