According to U.K media reports, a well known bhangra artists’ daughter, Amardip Bhopari, was jailed for two years for having sexual relations with a student while teaching in Birmingham. Amardip was seeing the student for a while and had developed a relationship with him. ‘She fell in love with this young man, they had a relationship. She knew that it was wrong but it happened.’ 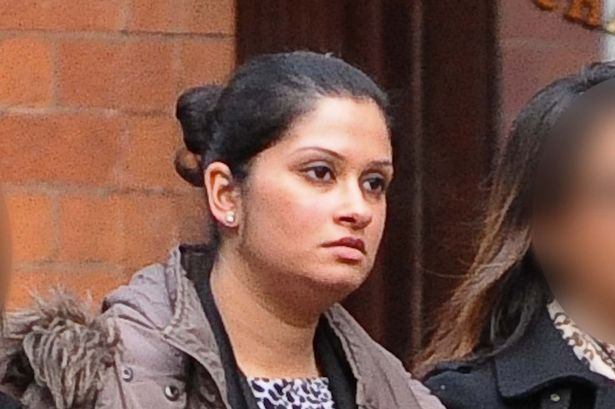 Amardip Bhopari showered gifts on the 16-year-old boy and also plied him with Vodka while she groomed him. The 28 year-old, of Foley Road East, Streetly, who admitted three charges of sexual activity with a child, was also ordered to register as a sex offender for 10 years.

“I do not suggest you sought him out as vulnerable. “However as a teacher you owed him a duty of care that all teachers must owe to a child. “You had sex with him in public places, on an industrial estate and hotels and you also provided him with experiences that, as a 16-year-old, meant that he would be attached to you.”

She is the daughter of Malkit Singh and earlier today on the social media accounts he was being made fun of and many were supporting the singer as he is now having to go through a tough time.  Malkit Singh also deactivated his accounts earlier today due to the incident. What do you think – does he deserve to be made fun of on media accounts for something he could not control. We don’t think so.  Although it has not yet been confirmed if he has deactivated his accounts due to the issue.

The daughter did a horrible thing and now the family is having to suffer for it. Read the full story for details here.