The hit musical from the 80’s ‘Bottoms Up’ is back to kick some ass this 2015, and to make sure you have the time of your life. Don’t miss out on the next chapter of the satirical yet extremely hilarious new version of the much-loved and widely-appreciated revolutionary revue coming to your city very soon! Here are some reasons to look forward to this upcoming masterpiece. 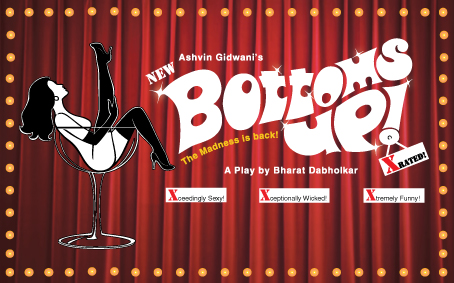 1. It is the longest running musical entertainer in the history of English theater in India.

This musical revue broke all records and went on to become the longest running play in the history of English theater in India. The play has a record of attracting the audiences and keeps them coming back for more and more.

2. It is the best topical, humorous play that broke all records

The play comments on all the current topics and on the ways of society in a humorous and entertaining way, which engages the audience and keeps them hooked throughout. The all new chapter of the play has a satirical take on today’s politicians (of all parties), budget airlines, news channels and their aggressive anchors, education system, advertising campaigns, traffic snarls and everything else under the sun. Now you can imagine how much fun that is going to be!

3. It is the only Indian play to be reviewed by Time Magazine

‘Bottoms Up’ is the only Indian play to be reviewed by Time Magazine, and it was loved by every critic. So you know it is going to be entertaining as hell. 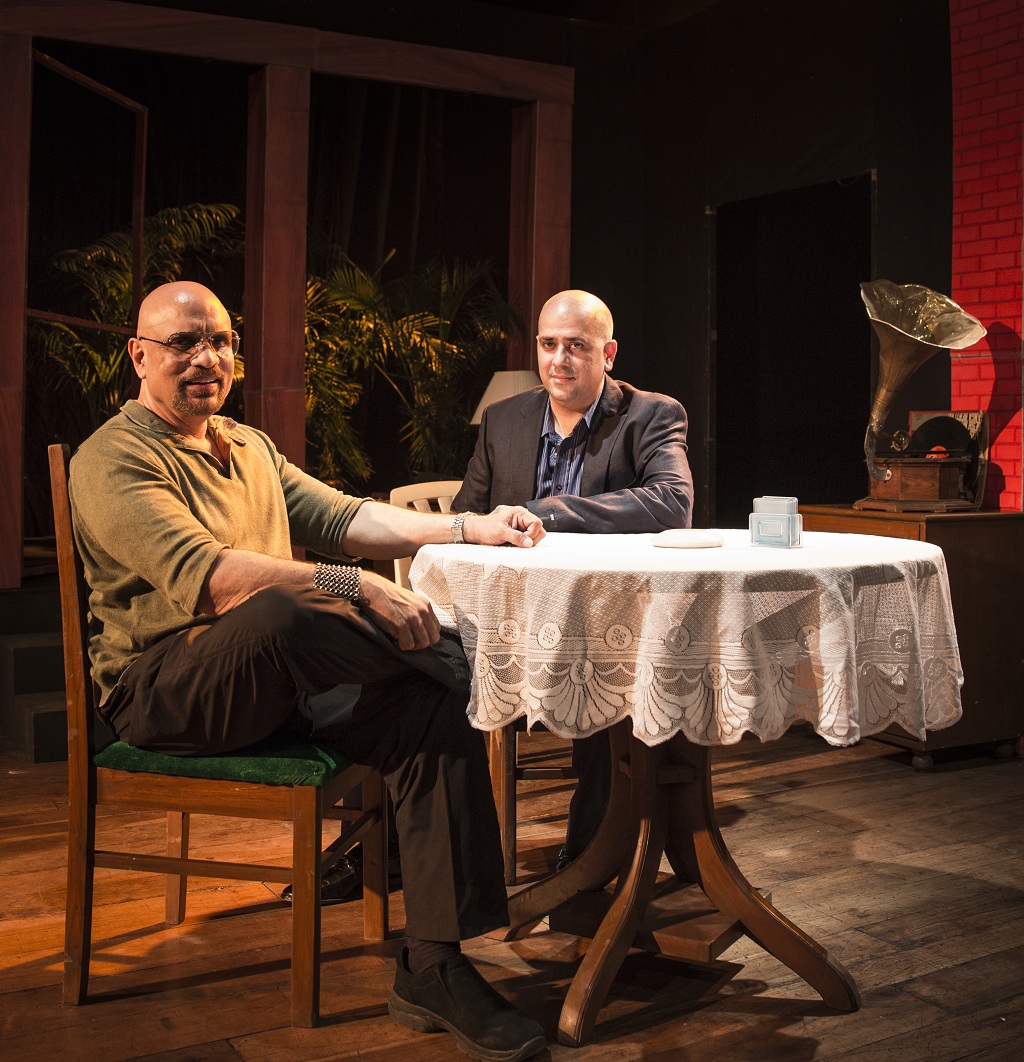 4. Laughter is at its epitome with the first-ever Hinglish play introduced to theater lovers

The play began a revolution, being the first ever Hinglish play, and hence, it is obvious they know how to tickle your funny bone with a mix of English and Hindi.

5. After ‘Blame It On Yash raj’, AGP and Bharat Dabholkar are back to spread laughter

Ashvin Gidwani Productions (AGP) and Bharat Dabholkar get together once again after their hit play, ‘Blame It On Yash raj’ to bring you a truly entertaining, fun-filled contribution to Indian theater. After seeing their previous work, we know these geniuses will bring us nothing but the best!