It seems as though singer and actor Ayushmann Khurrana has found a new kind of fixation. The actor who will be seen in the upcoming periodic film Hawaizaada, has been doing a thorough research on the era and has been very intrigued with all that he has discovered. 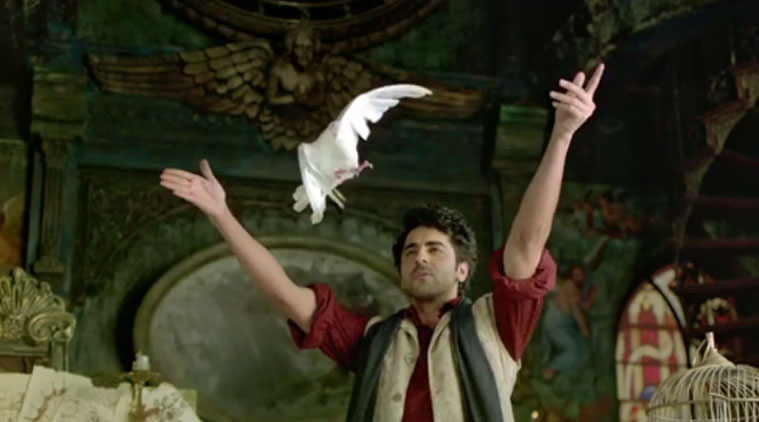 Ayushmann Khurrana who will be seen playing the role of Shivkar Talpade is convinced that the late 1800’s gave rise to a plethora of greatness. According to actor, the legends from the turn of the century are yet to recognized for their contribution towards the Indian revolution. He was very proud when recently Madan Mohan Malviya received a Bharat Ratan award for his contribution. Malaviya, the founder of Banaras Hindu University is now recognized for his contribution to Indian National Congress. The actor feels like Madan Mohan Malviya and Shivkar Talpade, there are a lot of people whose story needs to be shared.

“It is a proud moment for us to know that a person like Madan Mohan Malviya has been recognized for his contribution towards the Indian society. I hope going forward we would read more about these individuals of that time who have been part of Indian Revolution.”

Hawaizaada is scheduled to release on January 30th, 2015.>