Anurag Kashyap’s latest film ‘Ugly’ is set to release on December 26, 2014. This highly anticipated film has been doing the rounds of film festivals for a while now, and has been received immensely well.  Critics have termed the film as a “black diamond which should not go unnoticed”.  The Director also re-joined Twitter to make this announcement. He will reconnect with his fans and speak about ‘Ugly’ through his new handle @anuragkashyap72. Speaking about the film, he said, “Ugly is my most accomplished film as a Director, and I am happy that it’s now releasing in India.”

Fans have been eagerly awaiting the film’s release in India, having heard raving reviews for the film. As per the Director, Ugly is an emotional drama masked under an edgy thriller. The film has a slew of characters and the story grapples back and forth in time to dig into their lives and what follows is an endless series of blame game and one-upmanship. The film stars Ronit Roy, Tejasvini Kolhapure, Rahul Bhatt, Vineet Singh, Girish Kulkarni, Siddhant Kapoor and Surveen Chawla. The movie has been produced by Phantom Films and Dar Motion Pictures Ltd.  Be sure to check out the movie on the 26th! 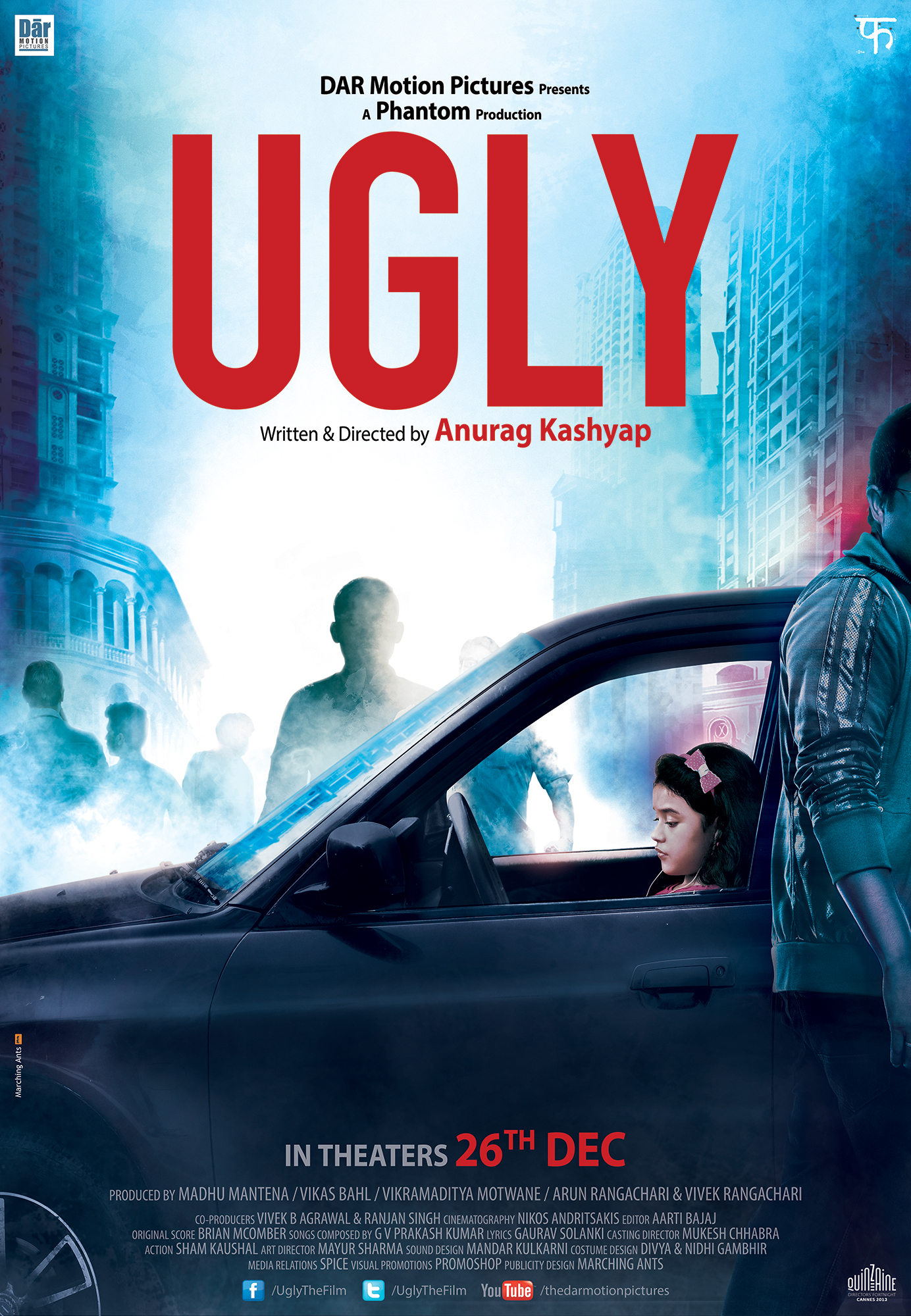