After making its mark at the Box Office Worldwide and its screenplay making way to the Oscar Library, Red Chillies Entertainments Pvt Ltd’s film Happy New Year now heads to Morocco for The 14th Marrakech International Film Festival. HNY has been officially invited in the out-of-competition at the upcoming festival for its official presentation on the Jemaa El Fna Square. The film fest will be held from 5th to 13th December 2014. Director Farah Khan and actors Abhishek Bachchan and Boman Irani will be attending the same to represent team HNY. 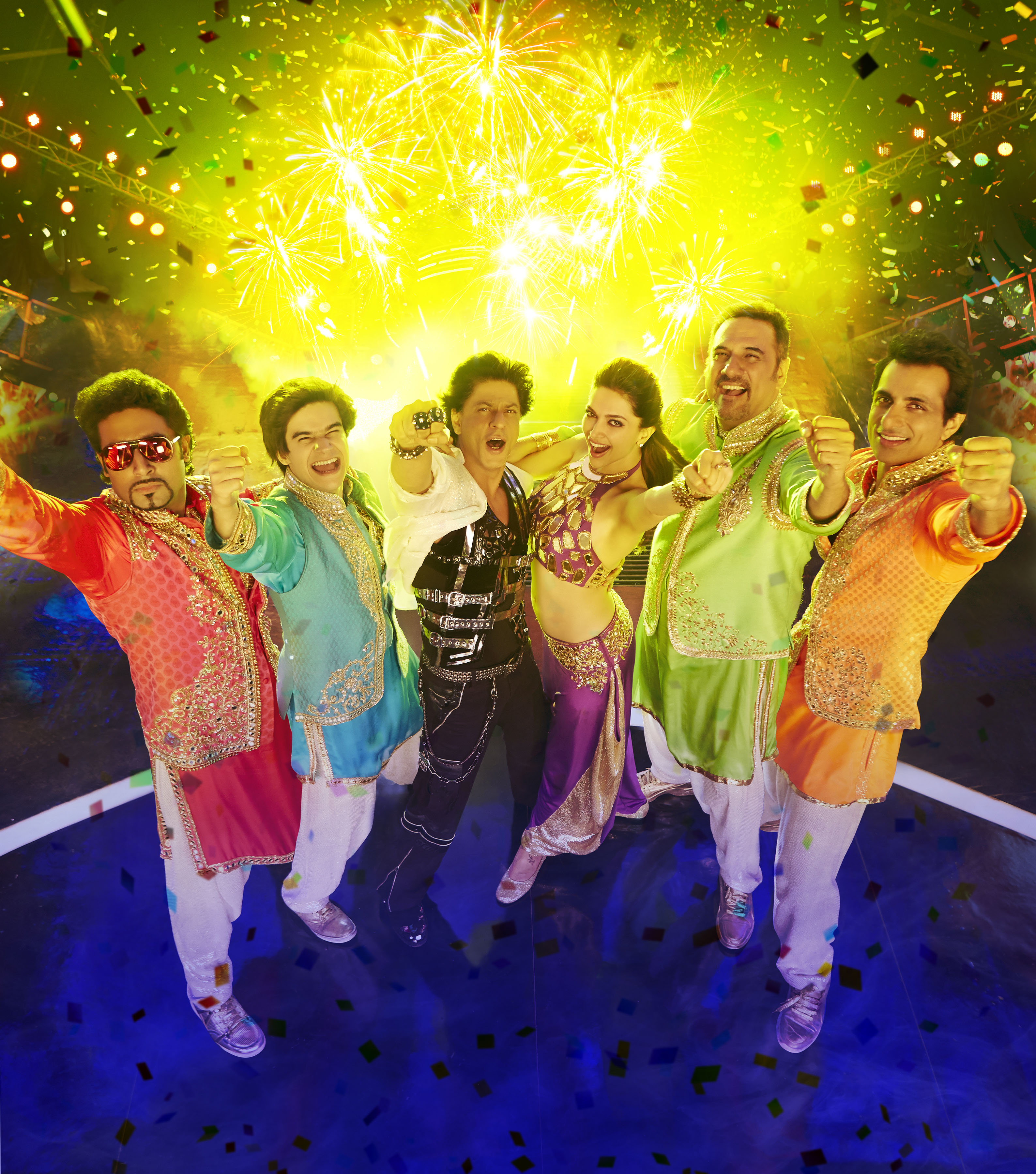 Grossing over 350 Crs worldwide with more than 200 Crs net in India itself, HNY is the biggest grosser of 2014 in India. The film will be screened on the Jemaa El Fna Square on December 6th, the day of the Official Royal Dinner hosted by the President of the Festival Foundation, His Royal Highness Prince Moulay Rachid. Farah Khan and cast of the film are invited to attend the Official Red Carpet of the evening.

“It’s an honor that HNY is being featured in the Marrakech International Film Festival. We appreciate all the accolades that it has received from various quarters and now the recognition from Marrakech Film Festival.”

“I’m delighted that HNY is being showcased in Marrakech. Marrakech has become a festival of repute and it’s an honor to take our film there.”

“We are very happy to screen HNY at the Marrakech International Film Festival. It will be one the highlight of the Festival. Farah Khan, Abhishek Bachchan and Boman Irani will introduce the film on the famous Jemaa El Fna Square in front of thousands of people. They will then assist at the Royal Dinner. It will be Farah’s first time at the Festival as Abhishek came in 2003 and Boman in 2012 for the Tribute to Indian Cinema. It is the only Indian film screened on the Square this year as every night an actor presents a film like Viggo Mortensen, Jeremy Irons, Adel Imam, etc.”

“Shah Rukh Khan has a special relationship with the Marrakech Film Festival and Morocco. He came for a Tribute in 2011 and for the Centenary of Indian Cinema in 2012. He was also decorated by HRH Prince Moulay Rachid on behalf of His Majesty King Mohammed VI. Each time he has been on the square, it has been a sea of people coming from all Morocco who love him very much and hey even sang some of his songs in Hindi. Moroccans have a very special relationship with Bollywood.”

HNY starring Deepika Padukone, Shah Rukh Khan, Abhishek Bachchan, Sonu Sood, Boman Irani and Vivaan Shah is the ultimate underdog story where a team of losers win the love of millions in their quest to pull off the biggest diamond heist ever! HNY is running strong at the Box-Office in its fourth week in India and overseas.