Indians are indeed very Shaukeen in their ways. For them, nothing beats catching up on a good movie that will leave you in splits. It is being reported that The Shaukeens is still doing quite well in the second week despite competition from latest release Kill Dil.

But we want to know what did you think of the film – it’s Govinda’s come back and we area all excited! But will he be able to pull in the reviews for this year with his comeback, or will The Shaukeens beat them out? 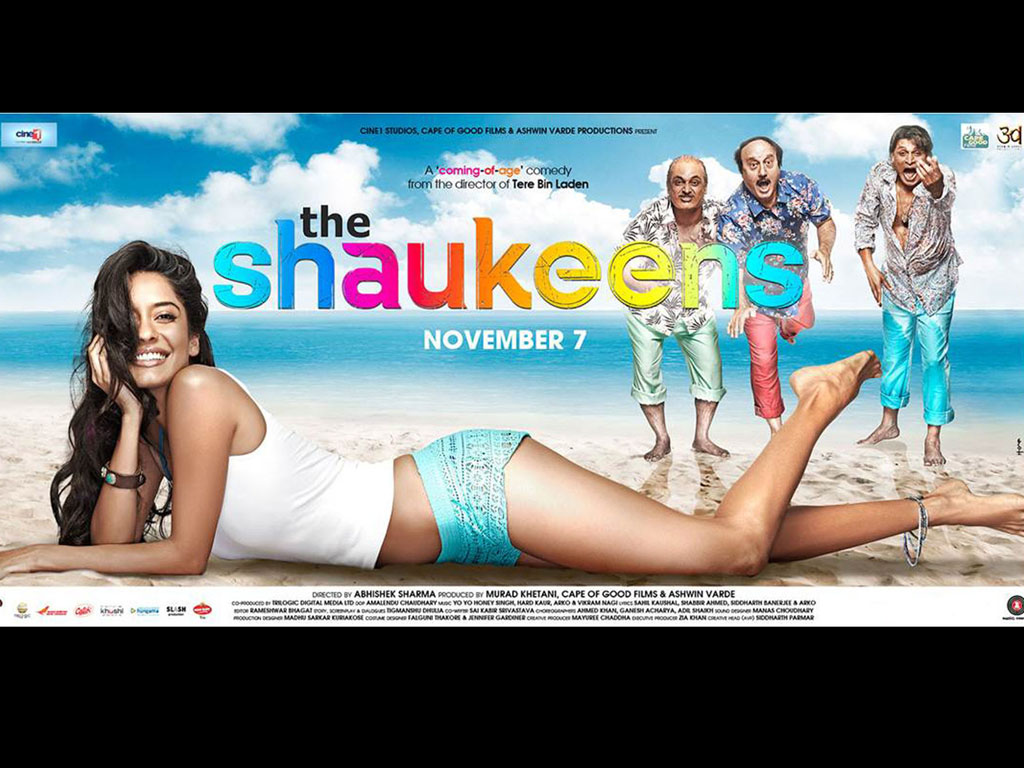 Kill Dil was expected to do well at the box office due to a big league star cast, more no. of screens and a big studio backing it. But the film disappointed over the weekend and has been dropping continuously over the weekdays. It has been reported that The Shaukeens is giving tough competition to Ranveer-Parineeti starrer Kill Dil at the box office all over India even in its second week. What’s more, it has reportedly garnered better collections than the new release in many territories of North India.

The Shaukeens, pegged as Bollywood’s latest comic caper, features three male leads Anupam Kher, Annu Kapoor and Piyush Mishra along with an extended cameo by Akshay Kumar and Lisa Haydon. Kill Dil, on the other hand, boasts of a big star cast like 100-cr star Ranveer Singh, powerhouse actress Parineeti Chopra and marks the comeback of Govinda and Shaad Ali.

But it looks like they have already lost the battle to The Shaukeens and the audience have made their choice right? Ouch – who will this battle? Guess we will have to wait and see!