In a Bollywood crazy country like ours, fans go through a lot to get a glimpse of their favourite star and as per our sources one of Lisa’s fans proved his loyalty to the actress. Looks like the tables have turned for the actress who plays the role of an obsessive Akshay Kumar fan. From what we know, the fan was so inspired by Lisa‘s attempts at pleasing her idol Akshay Kumar with her designer pieces in The Shaukeens that he gave her his own design! 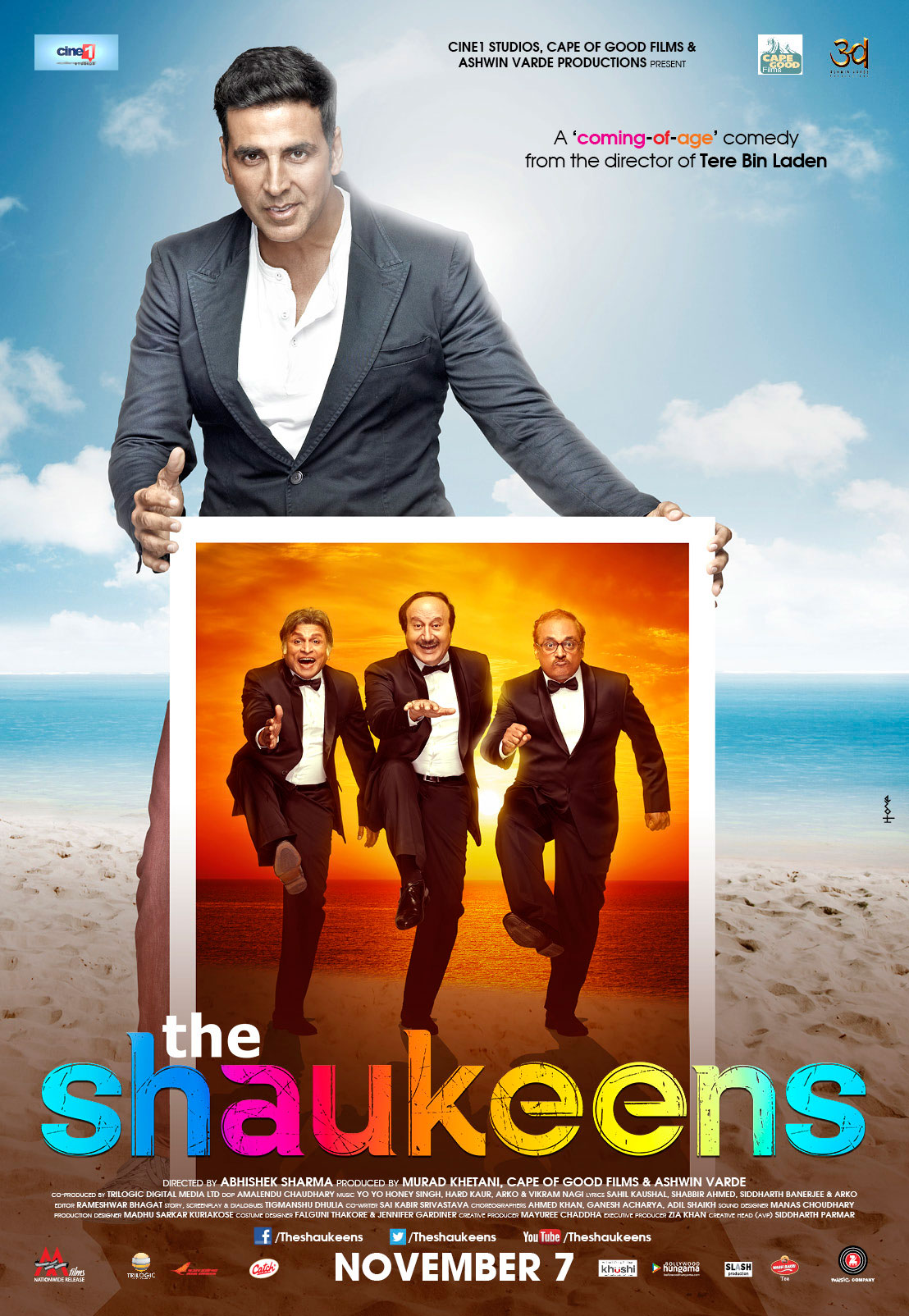 The leggy lass had her ultimate star moment when a fan landed up at her house with a dress made of uniquely designed shells especially got from his hometown! And what’s more special is he has made them in such a way that they glow in the dark. An onlooker confirmed,

“He was awestruck with Lisa and refused to go home unless he met her. Lisa was left speechless with the whole situation and loved the gift.”

The actress plans to keep the dress with her as a memory of her fan’s love. Lisa also clicked pictures with him and made sure he reached home safely. The fan, a budding student in the fashion industry comes from a small town and always wished to gift his favourite star his edgy costume. After watching the movie, he decided he wanted to fulfil his dream to see Lisa in his designs and travelled a long way to meet her.

She has impressed everyone in her film and her growing fan base is willing to go to great lengths to please their favourite actor! What have you done to impress your favorite star?