After Bollywood PR guru Dale Bhagwagar had questioned Minissha Lamba’s claim that Aarya Babbar had planned to stage a romance with her prior to Bigg Boss, Minissha’s ‘BB mentor’ Pooja Bedi had attacked Dale on Twitter asking him to “get off her back” with a hash-tag of “dirtyPR”. 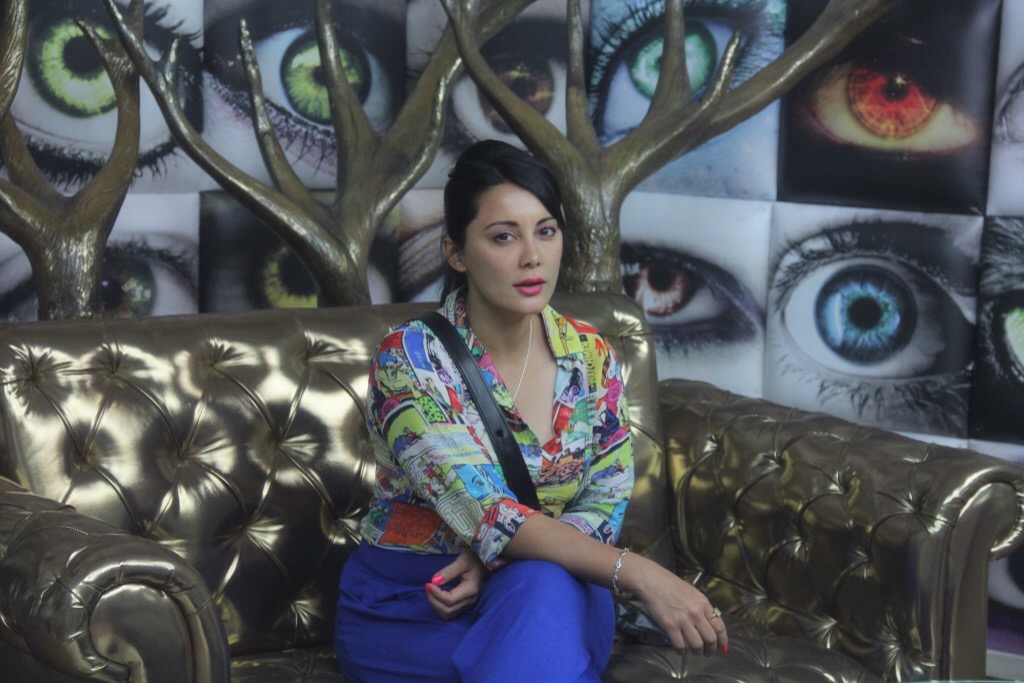 But in a turnaround of sorts Pooja is suddenly all sweet to the PR specialist. In a response to Dale’s tweet, she replied,

“@DaleBhagwagar you’re a sweetie. I’m protective about my family & those I love… as everyone is, so no love lost from my end! Hugs #sweetiePR”

When the publicist supported her over a tweet, she continued,

When we asked Dale about Pooja’s U-turn, he remarked,

“Pooja is a very nice person, but sometimes she gets all-fiery like a hoity-toity college student on Twitter. But I love all her public avatars as they are all entertaining.”

The publicist was all praise for Minissha too.

“Minissha could have been more chirpy in Bigg Boss. She is also a gutsy and strong-minded person, but that side of hers didn’t exactly come out on the show, as she chose dignity over drama. I have come to respect her more for that,”

said the publicist who has earlier handled the PR for her hit movie Honeymoon Travels Pvt. Ltd.