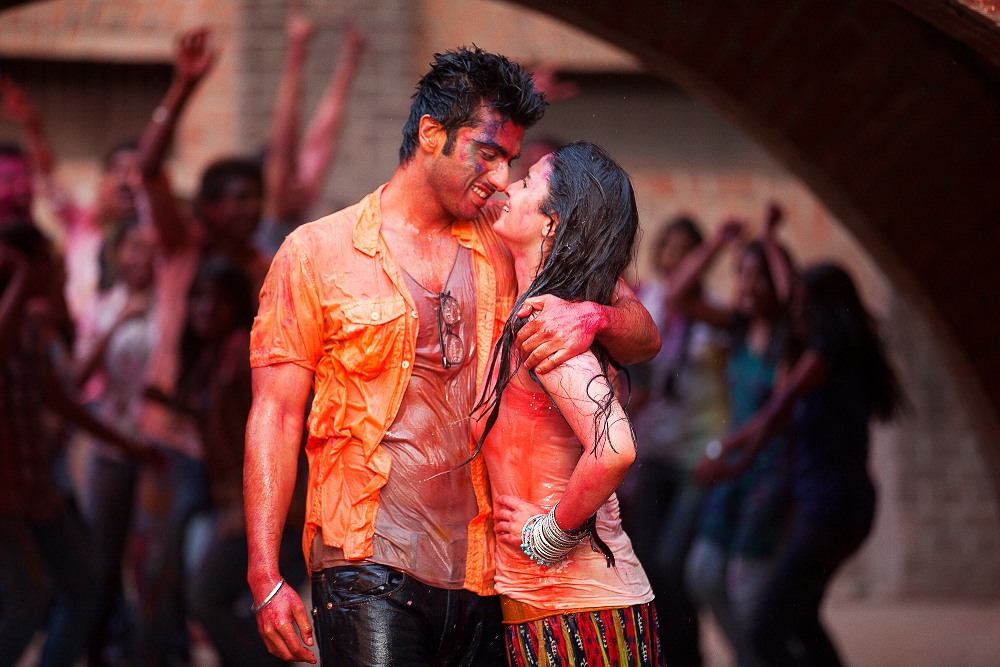 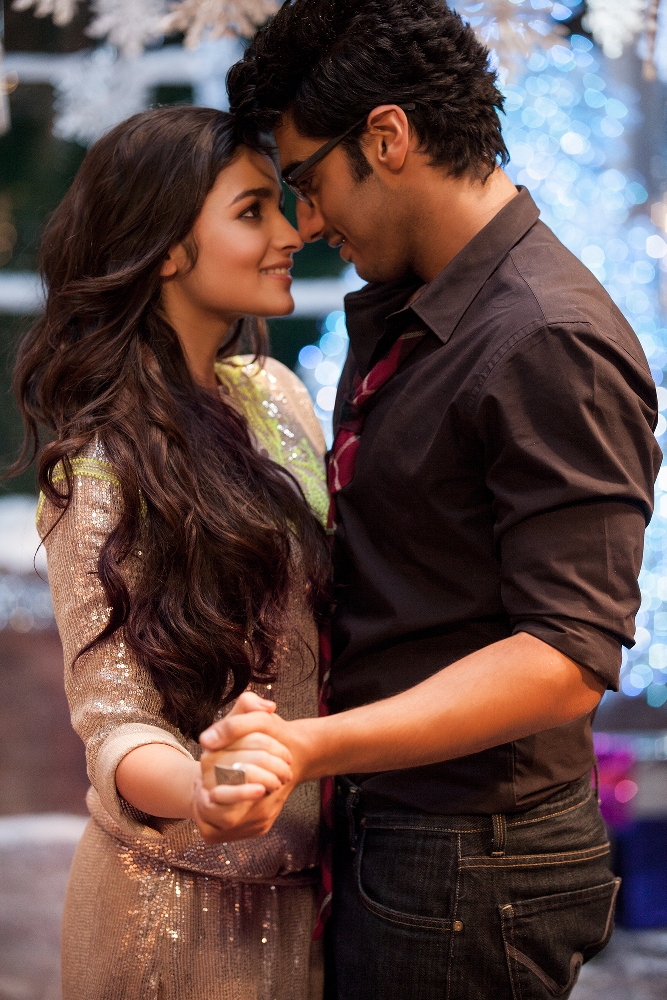 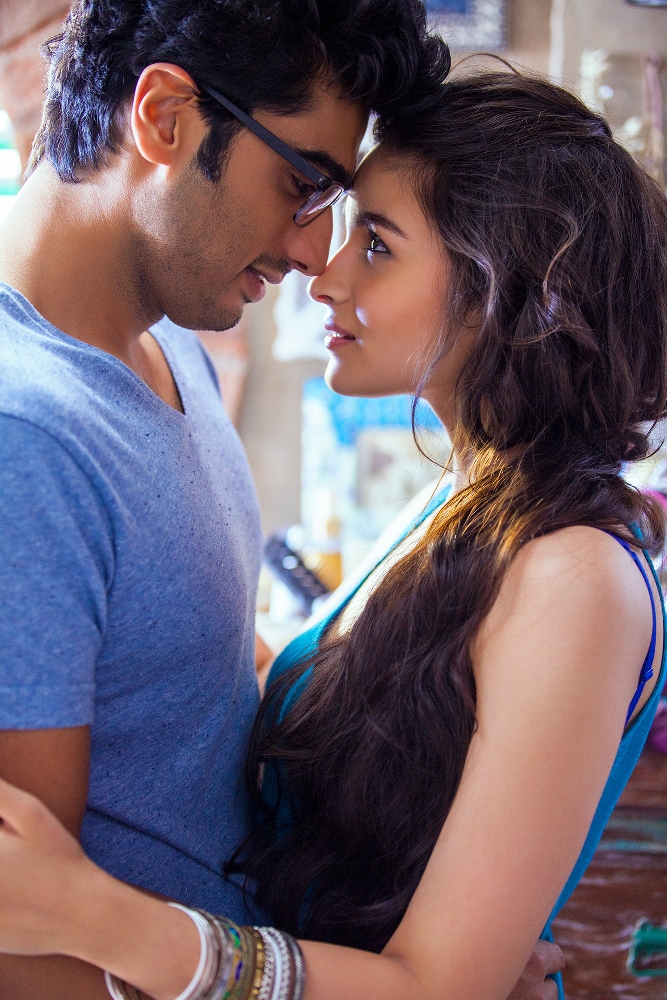 The video is cute yet sizzling with chemistry between the lead characters – Ananya Swaminathan and Krish Malhotra during their campus days.

A UTV Motion Pictures presentation, and a Sajid Nadiadwala & Karan Johar production, 2 States has been directed by Abhishek Varman and stars Alia Bhatt and Arjun Kapoor. It is based on Chetan Bhagat’s best-selling novel 2 States, and is slated to release on 18th April, 2014.