Looks like Sunny Leone hasn’t left her past and taken it to B-town or has she? Well in her upcoming film which she is currently working called Ragini MMS 2 is a little bit explicit or is it? You decide for yourself! ‘Jackpot’ failed to impress the critics and audiences alike, but ‘Ragini MMS 2’ may help Sunny Leone make an impact on the Bollywood Box Office! Or will the trailer  make the big hit? 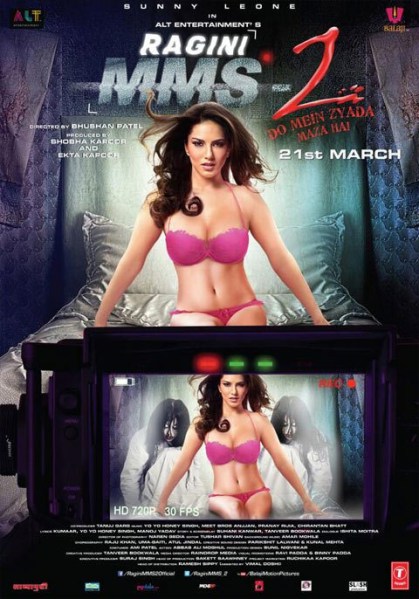 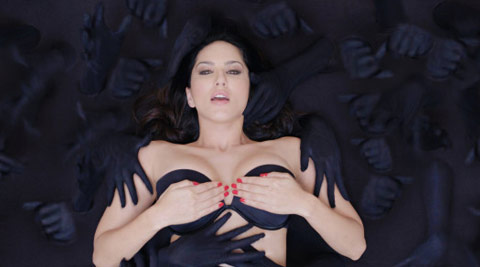 The First trailer of former adult-film star turned Bollywood actress Sunny Leone’s ‘Ragini MMS 2′ is already creating a major buzz and has already had over 600,000 views on Youtube within a day of its launch. While the film’s release is a long way off, Sunny Leone’s pic from sensational ‘Baby Doll’ song from ‘Ragini MMS 2′ has created a buzz on the internet! I mean we are talking about Sunny Leone!  The song, which will be releasing later this month, has Sunny Leone in an all black avatar. ‘Ragini MMS 2′, which is a sequel to the hit 2011 film ‘Ragini MMS’. The movie directed by Bhushan Patel is slated to release on March 21. Check out the trailer and tell us what you think!