With T-Series’ Yaariyan being a runaway success, supermodel-turned-actress the beautiful Evelyn Sharma has tucked in a neat third hit in a year. 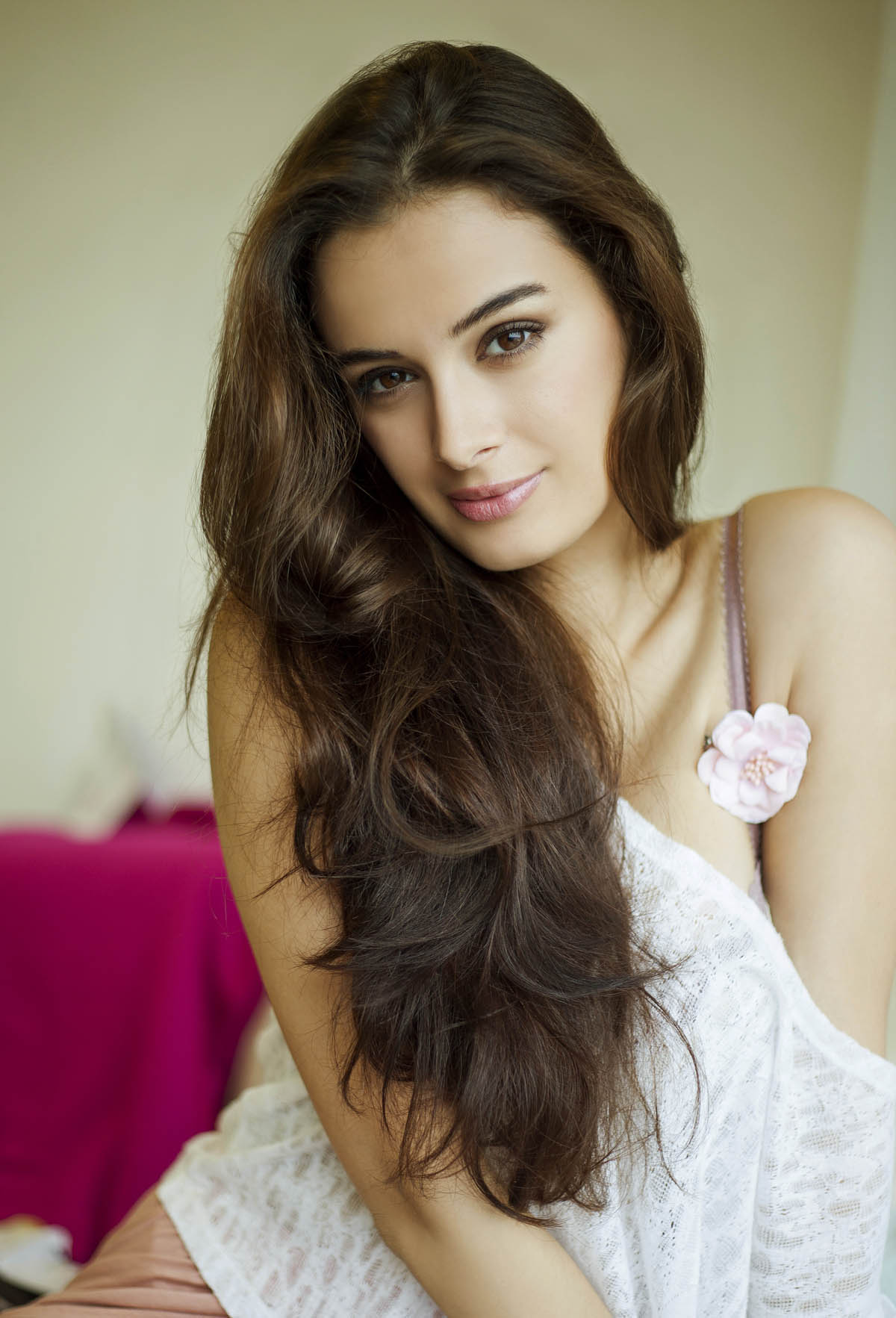 First there was Rohan Sippy’s Nautanki Saala with Ayushman Khurrana. Evelyn followed it up playing the vivacious Lara in Ayan Mukerji’s Yeh Jawaani Hai Deewani alongside Ranbir Kapoor, under Karan Johar’s banner Dharma Productions. Her character of a sexy ditz who wraps a most charming Ranbir around her little finger was like a fresh breath of air. The film also gave Evelyn her hit song Ooh La La. 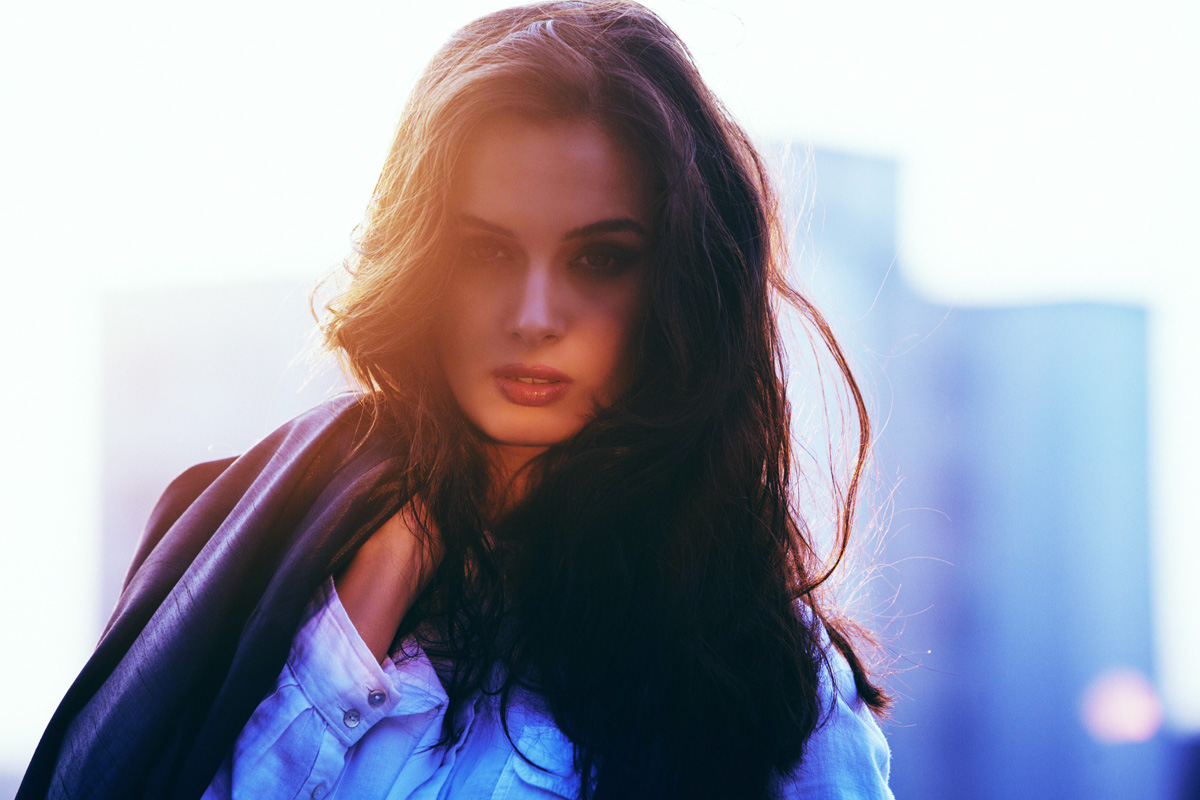 Her sensuous beach song “Sunny Sunny” with talented music superstar Yo Yo Honey Singh too was a huge hit while there was much talk about Evelyn being seen in a bikini for the first time on silver screen. 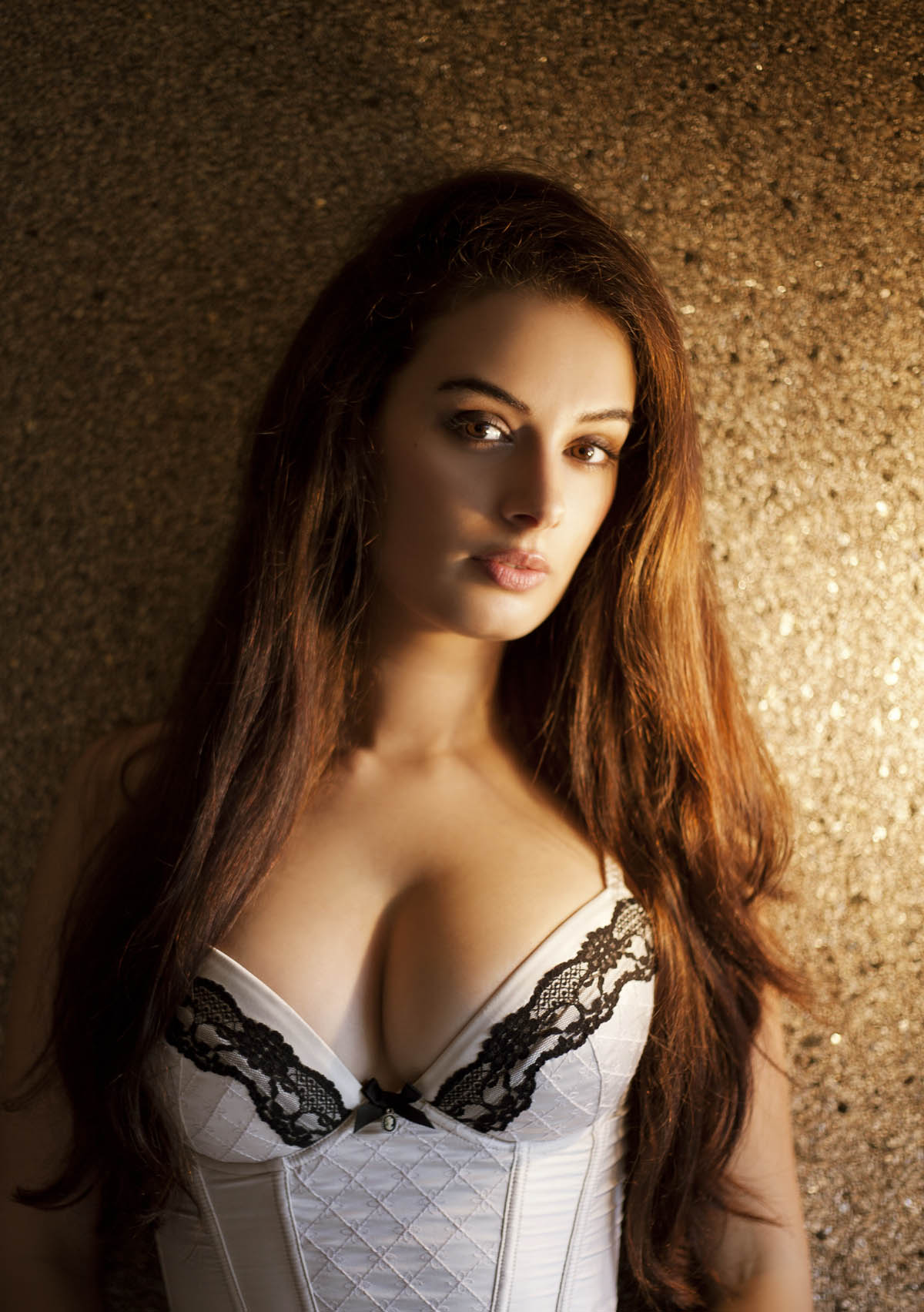 All this and more, sure makes Evelyn a face to look out for once more in 2014.