AR Rahman has sung in multiple languages before, but for the movie Highway Rahman has he’s belted out a track in Punjabi for the first time!

Rahman sang the track “Mahi Ve” and will also be featured in the music video for it! He said it was easier than Hindi.

“First of all, I am singing in Punjabi, nobody complimented me,” said the Oscar winning composer.

In Hindi, he has sung hit numbers Hamma Hammma and Khwaja Mere Khwaja. When asked how he picked up the language, Rahman said,

“I am a fan of the language; I have been listening to Nusrat (Fateh All Khan) Saab’s songs for the past 25 years. So, it was just affection for the language. Working with Subhash Ghai and (late) Yash Chopra ji (helped). It was easier than Hindi.” 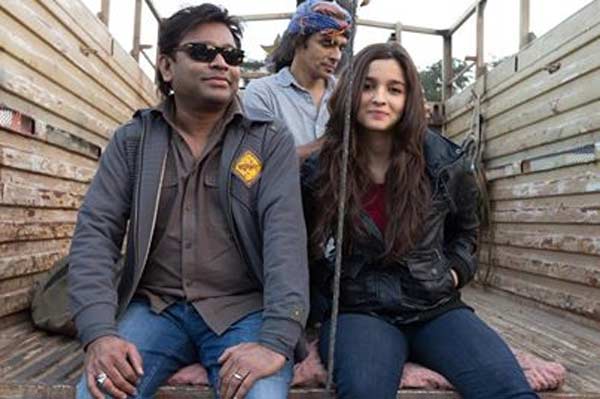 Be sure to check out Highway releasing at a theater new you! Don’t forget to let us think what you think of AR Rahman’s Punjabi vocals!