Films capture journeys but in Imtiaz Ali’s much-awaited Highway, the journey has made the film. Presented by Sajid Nadiadwala and starring Alia Bhatt and Randeep Hooda, the film traverses six states of north India and captures the landscape of the different regions as it goes along.

Highway Diaries are short video snippets that capture the journey of the film and all the exciting experiences that the cast and crew had during its making. 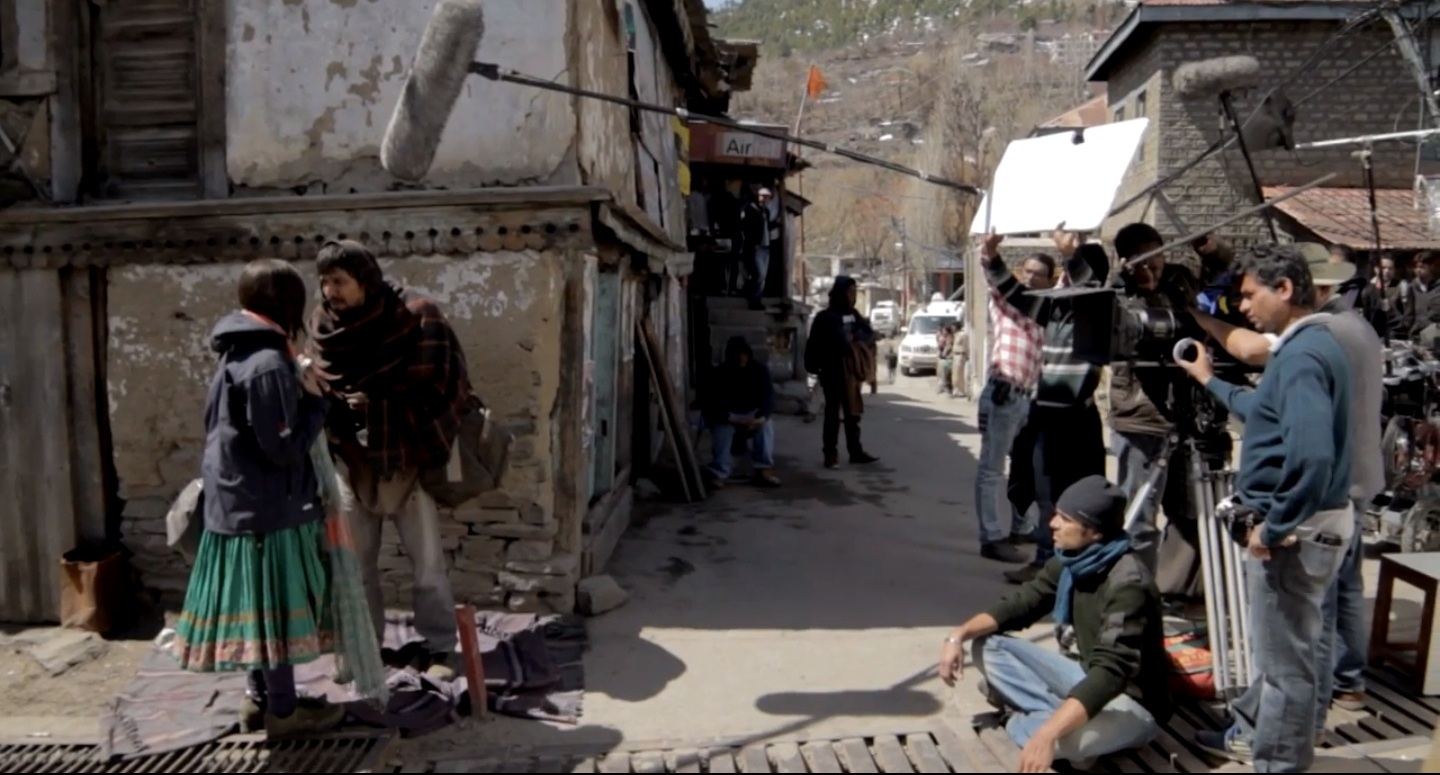 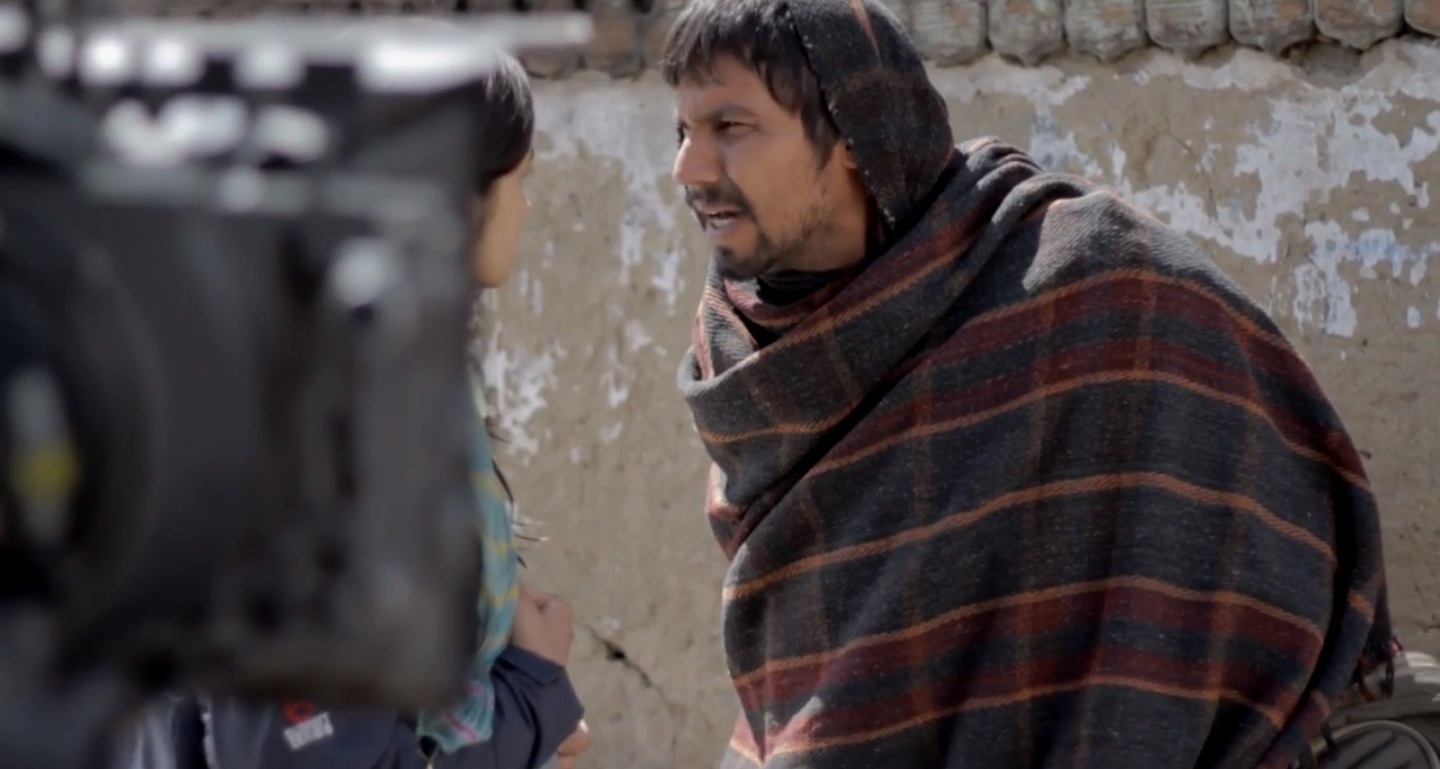 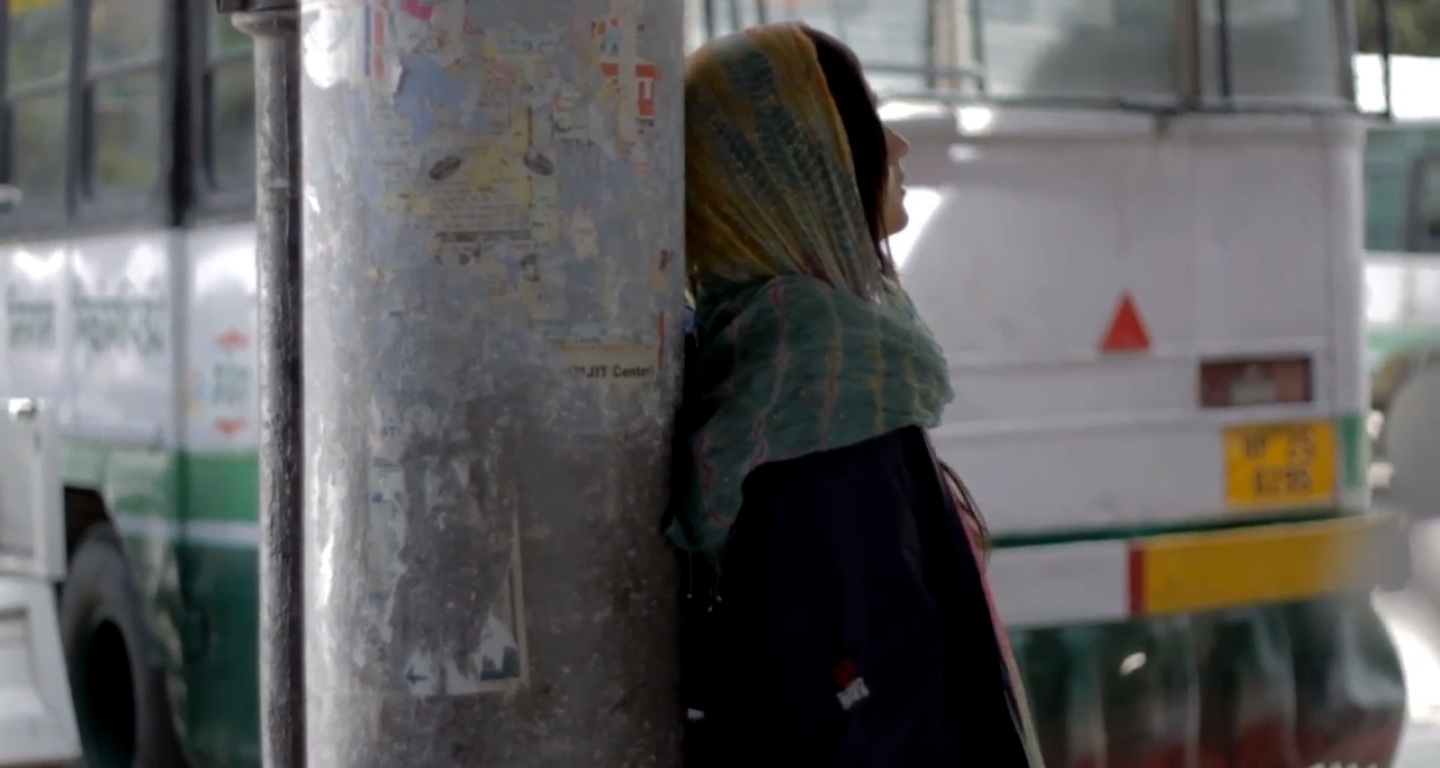 In the latest episode of Highway Diaries, we see how the song Kahaan Hoon Main was picturized in the snow-clad terrain of Kinnaur in Himachal Pradesh. Composed by A.R. Rahman and written by Irshad Kamil, the track has been sung by Jonita Gandhi and is a song of self-discovery from the point of view of Alia’s character Veera. We see the team braving the cold to capture unforgettable images in the very picturesque Kinnaur.