A big announcement has been made by Yash Raj Studios today! GRACE OF MONACO starring Nicole Kidman has been selected to open the world renowned Cannes Film Festival on May 14. YRF Entertainment and Stone Angels produced the film.

The film will screen out of competition in Cannes’ Official Selection and the opening ceremony will be broadcast to a number of participating cinemas.The film is directed by Olivier Dahan and Produced by Uday Chopra, Pierre-Ange le Pogam and Arash Amel, who also wrote the screenplay, GRACE OF MONACO will be released worldwide.

As he was also super excited, Uday Chopra said about the thrilling news

“I knew from the moment I read the wonderful script, penned by Arash Amel, that we had something special in GRACE OF MONACO and watching Nicole bring that character to life only increased my excitement about the project. I guess today, after viewing the film, The Cannes Film Festival agrees with our belief in the movie and shares in our excitement. I feel proud that YRF Entertainment in its first release in Hollywood has managed to reach this milestone. My only regret is that my Dad is not alive to see this happen.” 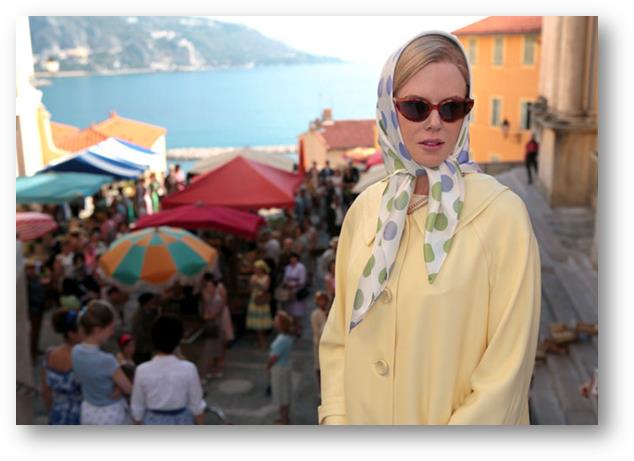 GRACE OF MONACO tells the story of efforts by the late Princess Grace of Monaco (the former Grace Kelly, played by Nicole Kidman) to make peace between her adopted country and France. Grace, just 33 years old and having just given up an acting career to become Monaco’s First Lady, maneuvered through a political minefield to resolve the situation, as detailed in the film.

Among other projects, YRF Entertainment is also producing Arash Amel’s follow-up to GRACE OF MONACO. This is an adaptation of Chris Greenhalgh’s SEDUCING INGRID BERGMAN. Congrats to Yash Raj Films and Uday Chopra!