Marathi film Samhita – The Script which was directed by noted director duo Sumitra Bhave and Sunil Sukthankar who is known for making films on off-beat subjects has created a record of sorts by winning two national awards and 20 other awards. The national award winning film is released all over Maharashtra on October 11, 2013. It is produced by Subhash Ghai’s Mukta Arts Ltd in collaboration with Ashok Movies Pvt.Ltd and Sumitra Bhave and Sunil Sukthankar’s film production company Vichitra Nirmiti and it is presented by Subhash Ghai. 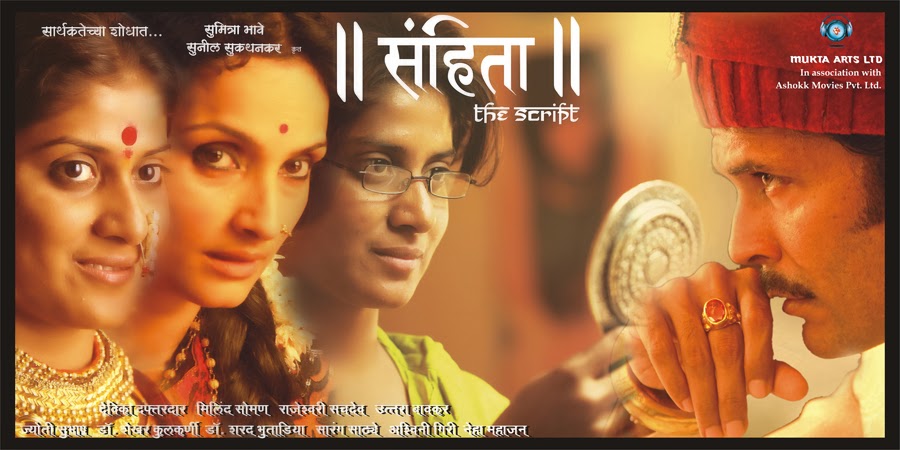