Actor Taaha Shah, who will soon be seen in a romantic film, ‘Barkhaa’, got candid in an interview about his upcoming projects and working with the stunning Sunny Leone in ‘Tina and Lolo’.

The handsome actor, who was first seen in ‘Luv ka the End’, had made an impactful debut, going on to bag Karan Johar’s ‘Gippi’. Taaha, who is currently working in a romantic drama, ‘Barkhaa’, spoke his mind in a recent interview.

“In Barkhaa, I am looking forward to understanding my own vulnerability and that deep emotion inside me, which I think Shaadab, the director is going to pull out of me. That is what I want to touch and learn for myself.”

On being asked about ‘Tina and Lolo’, Taaha added,

“My next project is ‘Tina and Lolo’, it’s a completely action packed film. I get to do a lot of gymnastics, acrobatics and flips. It is going to be insane! Adrenaline flow.” 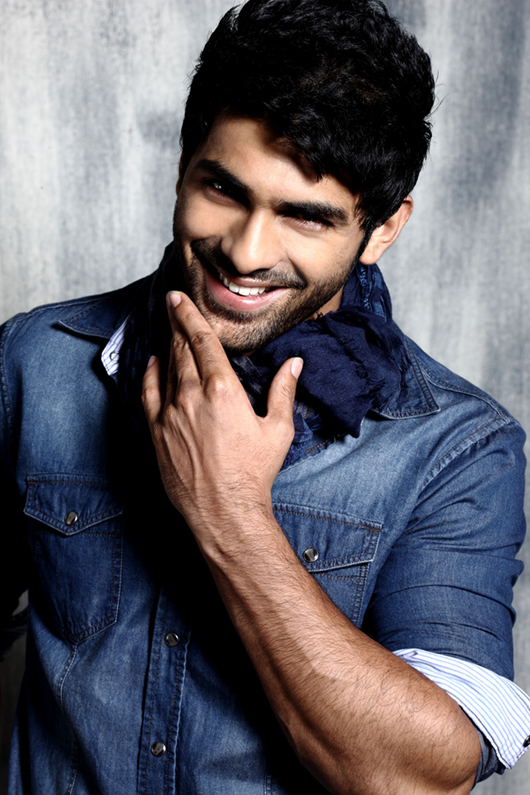 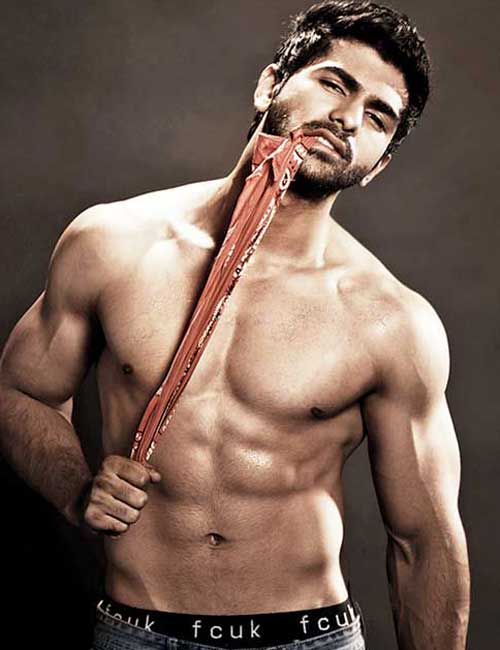 Taaha, who has his hands full with varied projects – One romantic and the other of the action genre-is all geared up to surprise his fans in his upcoming films, in new and contrasting avatars. Isn’t he one hot man? Let’s hope this adorable and young man has women all over him because he sure looks pretty yummy if you ask us! Good luck Taaha on your upcoming new films!