After touring over 32 film festivals all over the world writer-director-producer Sudipto Sen is now set to bring his thought-provoking Hindi feature films ‘Aasma’ and ‘Pari’ in 2014. 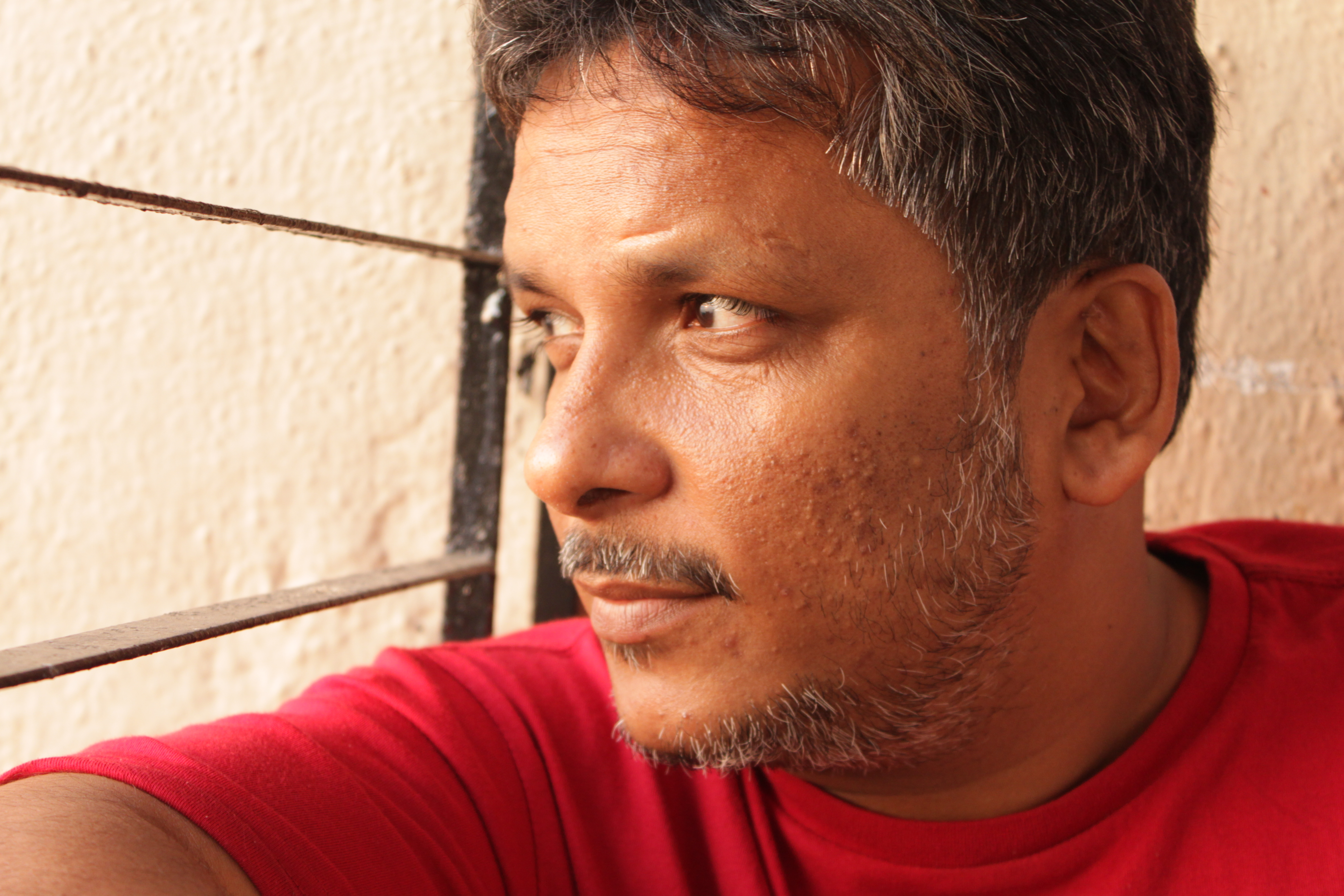 While ‘AASMA’ is a gripping kidnap drama set against the backdrop of cross-border terrorism in Kashmir, ‘Pari’ is a psychological love story. Written and directed by Sudipto, both the films are set for a 2014 release.

Apart from these, Suditpo’s hard-hitting Hindi & English bi-lingual, French coproduction feature film ‘Nutan Bazaar’ is currently under development and is set for a 2014 shoot.

With an illustrious international career spanning over a decade (THE OTHER WEALTH made in 1996), Sen also closely working with Hollywood based studios and production companies to develop international coproduction projects. Recently he has finalized a long-term deal for his international projects with Hollywood based establishment, World Cinema Partners.
Sudipto’s past achievements include the celebrated English feature film ‘The Last Monk’ that premiered at the 2006 Cannes Film Festival and got special screening at Rotterdam Film Festival in the same year. 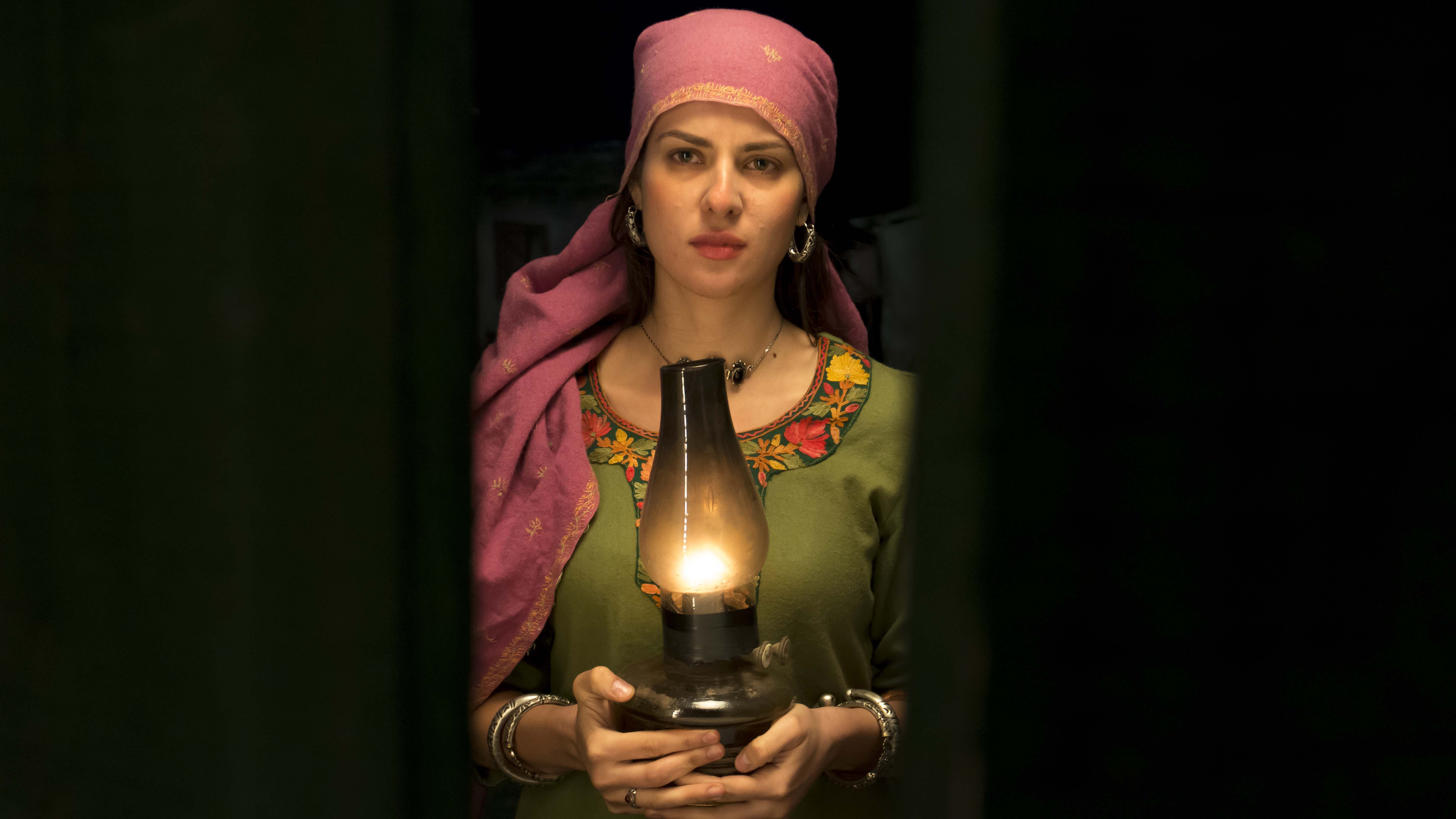 The very next year in 2007, Sudipto’s French coproduction film ‘Ankhoor’ on fear psychosis due to terrorism also premiered at Cannes Short Film Corner.

Having worked on over 50 commercials, corporate films and award winning documentaries and international feature films, Sudipto has a body of work that speaks volumes. Interestingly, Sudipto is also working as a consultant in forthcoming feature films ‘BLUE MOUNTAINS’ by Suman Ganguli and ‘BLEMISHED LIGHT’ by Raj Amit Kumar apart from writing a coffee table book on ‘Tsangyang Gyatso – His Holiness Dalai Lama the 6th’ : ‘Tantrik Sexuality and the thousand flowers bloom’.