Sajid Nadiadwala is busy juggling between outdoor schedules of multiple films, which are being shot all around the world. With such a choc-a-bloc schedule, one cannot help but wonder, how his crew members effortlessly manage to be away from their families for days, sometimes months, at a stretch. Sajid admits,

“The outdoor shooting schedules stretch for more than two to three months on an average. We end up spending more time with each other than we do with our own families. This would be impossible without their dedication. They are, undoubtedly, my extended family.”

Phantom, an action thriller starring Saif Ali Khan and Katrina Kaif, recently finished its schedule in Beirut, Lebanon and has now commenced shooting in the snow-bound valley of Gulmarg in north Kashmir. Coincidentally, Heropanti, the film marking Tiger Shroff’s debut, is also being shot in Kashmir. It’s a ten-day shoot schedule for both, Phantom and Heropanti, and they will be shot in different parts of Kashmir. 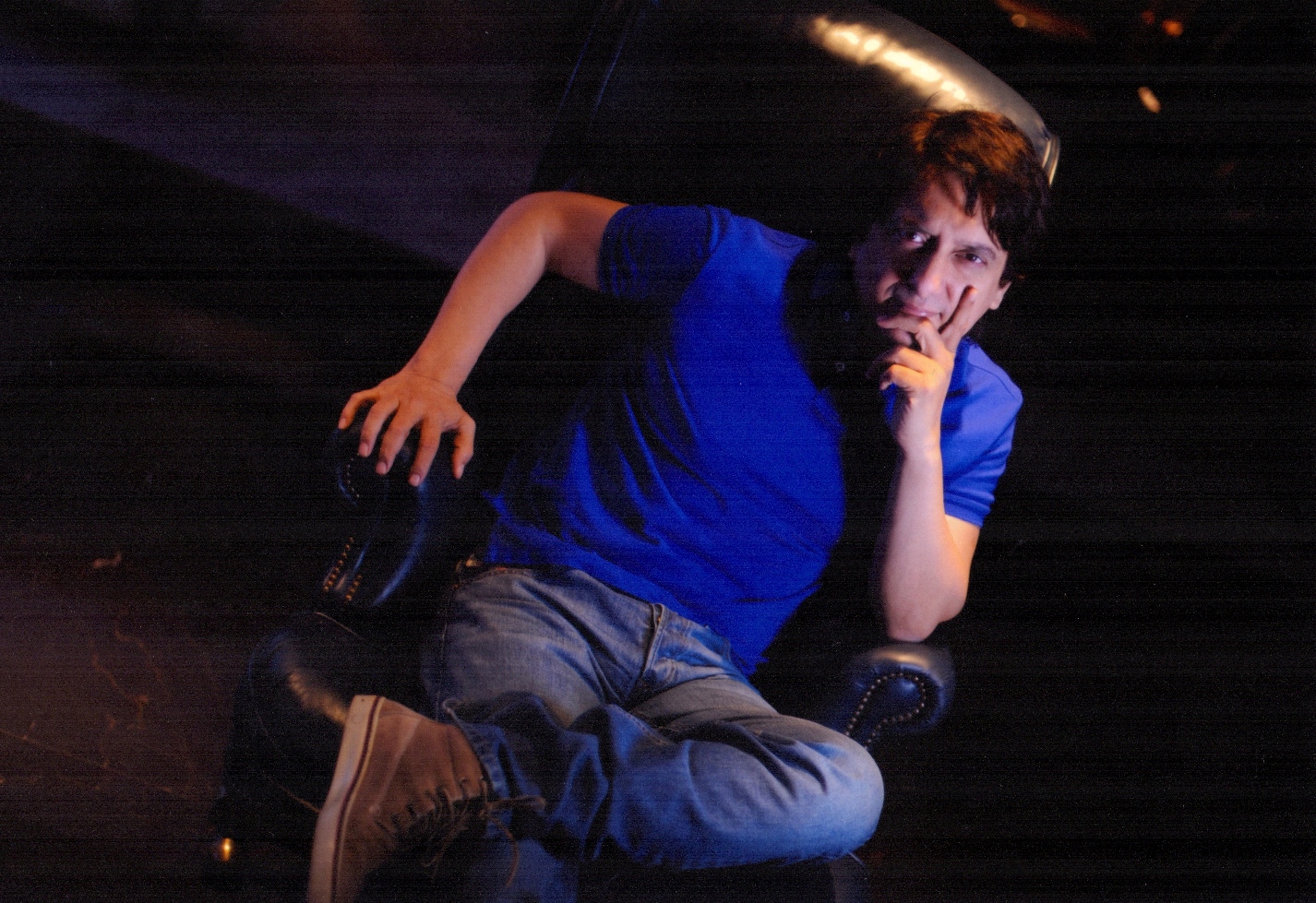 Alia Bhatt and Arjun Kapoor starrer 2 States was being shot in Delhi, Chennai and Pondicherry. The Salman Khan starrer Kick is being shot in Karjat and the production unit stays there, despite being only a few hours away from Mumbai. The film will also have Sajid Nadiadwala on the director’s seat, for the very first time. Imtiaz Ali’s directorial venture Highway is in the post-production stage. This film has been shot across maximum number of locations, planned for 60 days but finished in 52.

With extreme hard work and dedication of everyone involved, Nadiadwala Grandsons Entertainment Pvt. Ltd. is all set to present five movies spanning genres, this year! Watch out for an amazing string of movies from Sajid Nadiadwala!