A.R. Rahman is one composer who is appreciated worldwide.  It was his birthday on January 6th, and musicians celebrated it in style.  Some even made tributes and covers of his work.  One such band, the Mumbai based pop-rock band The Chudail & Demons (TCAD), has released a video of their cover of “Genda Phool” in honor of A.R. Rahman’s birthday. As of the 9th of January, it has received close to 1000 views on YouTube.  The video has been shot and edited by Ankush Singh and Sujit Chavan. The band has added some funk and jazz elements in their version, which has been mixed by Ashwin Srinivasan – who also happens to have the same birthday as Rahman.  Looks like there is some music magic in the 6th!

The Chudail & Demons has an entertaining and large collection of originals and covers in both English and Hindi. Their original compositions’ lyrics have a witty streak which leaves audiences smiling. The band feels as more people hear their catchy compositions and relate to their contemporary lyrics, the innovative positioning of “chudail” (witch) as a strong-willed, candid woman will resonate.  TCAD was formed in mid-2013 by NRI vocalist-lyricist-composer Amanda Sodhi who moved from Los Angeles to Mumbai. This energetic band features several seasoned musicians including Shrikant Sreenivasan (guitars), Pratik Kulgod (drums, percussion) and Anish Nair (bass). 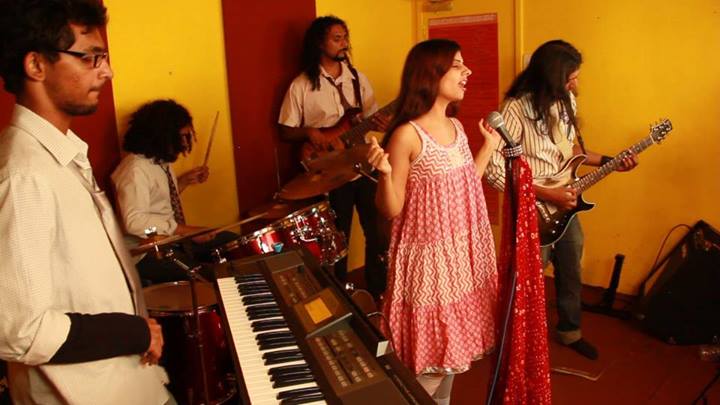 The band’s debut EP Trouble will be released at the end of January. Trouble will consist of five original compositions in English and Hindi. The songs have been mixed by KJ Singh and Ashwin Srinivasan.  K.J. Singh is a critically acclaimed sound engineer, sound designer, producer and composer who has collaborated on projects for some of the best artists and bands in India including Rabbi Shergill, A.R. Rahman, Parikrama, Euphoria, Indian Ocean, Jagjit Singh, Colonial Cousins and Spud in the Box.  Singh has also been the recipient of the prestigious National and Filmfare Awards. Ashwin Srinivasan is a critically acclaimed Mumbai based flutist, vocalist, songwriter and producer who has worked with many artists including Nitin Sawhney, Anushka Shankar, Imogen Heap, Joss Stone, Lata Mangeshkar, Javed Akhtar, Hariharan, and he has appeared on MTV India Unplugged, The Dewarists and Coke Studio. 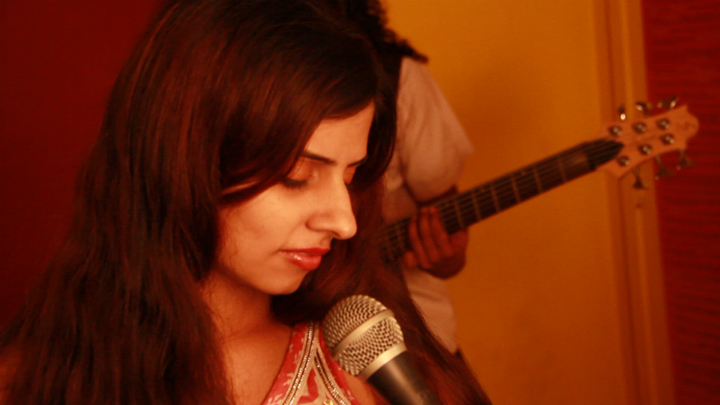 Within just a few months of formation, this female fronted band has already performed at prestigious venues in Mumbai, Pune, Goa and Lonavala including The Blue Frog, Out of the Blue, 11th East Street Café, Kino 108, Kaifi Azmi Park, Della Adventure, Shockk, Cavala, Prithvi Theatre and India Fine Arts Gallery, and they will be performing at O15’s Cafe in Mumbai on January 23rd.

Keep it locked to UrbanAsian for more details on this bewitching band!