Whilst the shooting of Farah Khan’s upcoming & highly anticipated Happy New Year is in full swing, superstar Shah Rukh Khan who plays the lead in the film, had a minor injury on the sets whilst shooting on Thursday. If reports are to be believed, the actor was shooting a dance sequence at Mumbai’s famous J.W. Marriot hotel, when a door slipped and fell over his head. 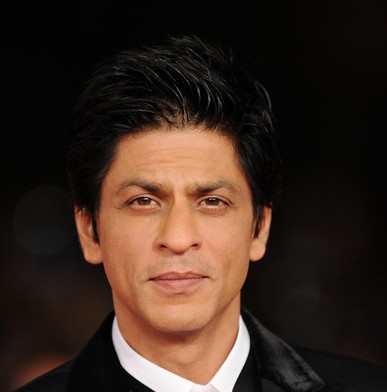 Minutes after the news broke out, SRK was rushed to a near by hospital to administer the cause of the injury. But to the relief of his fans that expressed their heartfelt concern for him over Facebook & Twitter, it turned out to be a minor injury, as Khan was advised by his doctor to undergo a few general medical tests. He later tweeted that evening saying, “Have a few tests to do & Insha Allah all will be good.Few scars maybe. Will show them off cos as they say there r no scars for happiness.”

He left the hospital in less than an hour and returned back to the sets to resume shooting for the film. That being said, we only hope and pray that he recovers quickly, as fans across the world can’t wait to see the first look of Happy New Year.